Home / Business / Foreign POGO employment cut in half in 2020 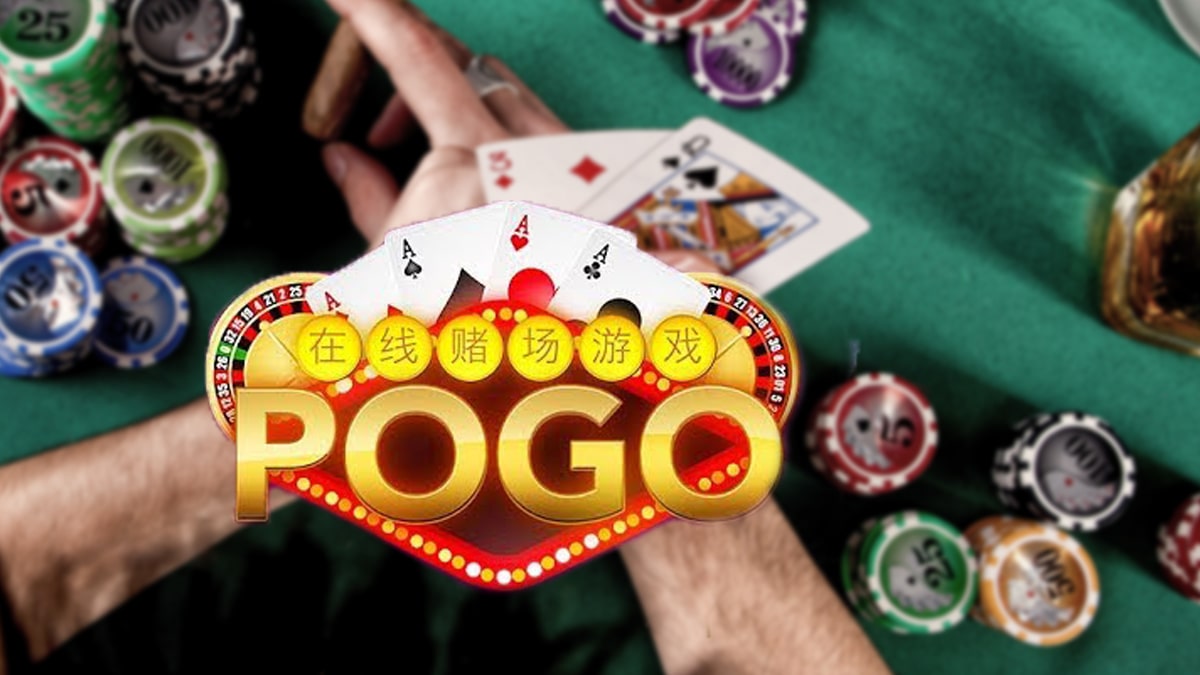 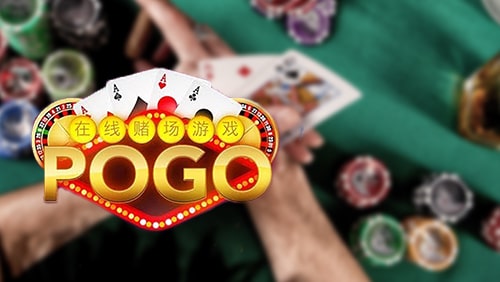 Another indicator that the Philippine online gambling sector is shrinking has revealed itself. The Department of Labor and Employment (DOLE) has reported that the number of foreigners seeking employment permits has been cut in half in 2020.

Labor Assistant Secretary Dominique Tutay noted that the exact number of alien employment permits (AEPs) given to foreign workers so far in 2020 has been 73,640. Over 84% of that number were given to employees from Philippine Offshore Gambling Operators (POGOs), but that’s well down from the total of 158,710 AEPs given for the same period in 2019, with 77.9% going to POGOs.

“This showed a substantial decrease of 49.69 percent or 61,453 compared to the total issuance in 2019, due to the limited inbound travel restrictions and limited operations of POGO-related establishments,” Tutay noted.

Of the POGO employees given AEPs, 90% were Chinese, he noted. Other countries sending labor were Vietnam, Indonesia, Malaysia, Myanmar, Taiwan, Korea and Thailand.

While Covid related travel restrictions were mostly to blame, the shrinking POGO sector and stricter AEP issuance rules likely had a role to play. Only 29 POGOs have been cleared to reopen since the Philippines started mandating quarantines in March. Counting service providers, only 50% of the 286 POGO related-firms have restarted operations. DOLE has also been more strict about issuing AEPs since May, possibly due to the Pastillas immigration scandal that saw many foreign employees obtain their paperwork through bribery.

Meanwhile, there’s been plenty of speculation that while POGOs are understandably hurting from Covid, they may just be sick of the Philippines. Philippine Amusement and Gaming Corporation (PAGCOR) chief Andrea Domingo has suggested some may me moving to Malaysia, while recent news indicates at least a few could be interested in the Isle of Man.

It’s undeniable at this point that the POGO sector is shrinking, and the reasons why are numerous. The question is if the people in power in the Philippines want it that way, and if not, what are they doing to stop it?