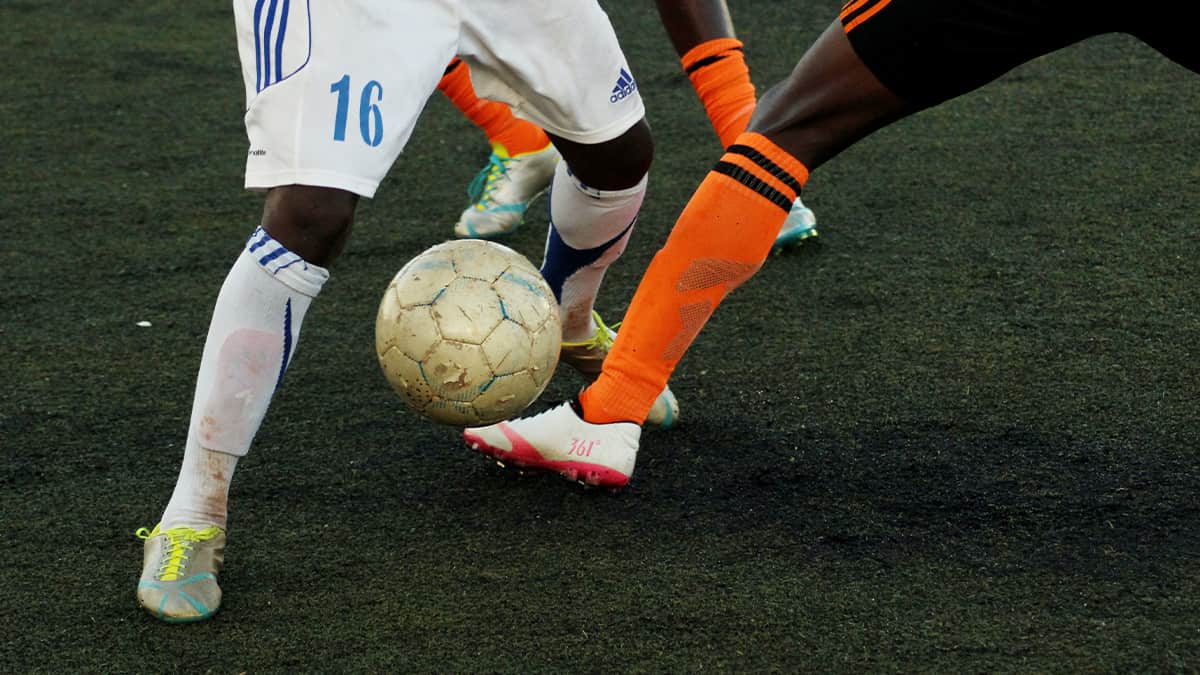 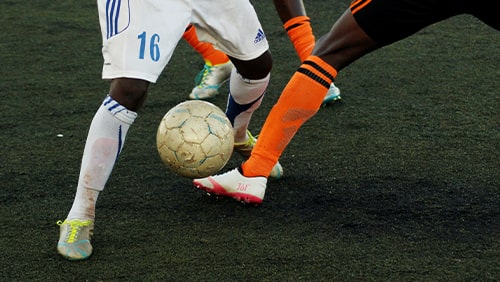 The Nations League returns this weekend with some terrific action that will take place between some of the best countries in European International football.

Hostilities are renewed between rivals from the 2018 World Cup, while other major nations face banana skins they could easily slip up against. Where should your money be at? Let’s take a look at the form.

Cristiano Ronaldo will hope to add another goal towards the seven he needs to become the record International goalscorer of all-time as European Championships holder Portugal host France.

The French were beaten at home by Finland on Wednesday, and look a little lacking in motivation, possibly still hungover on the delirious nature of their World Cup success two years ago.

Players such as Paul Pogba and Antoine Griezmann have, in many ways, done what they wanted to in their careers and the sentence ‘I’ve won the World Cup’ has possibly become easy to say in defending against lacklustre performances since.

Portugal should score and if they do and Ronaldo is at the centre of it, they’re likely to win.

What should be an open game takes place in Germany as the Ukrainians visit needing to win desperately. Last time Germany took on plucky visitors, it was a superb 3-3 draw against Switzerland that took place and put fans at home on the edge of their sofas:

While the Ukranians don’t quite have Switzerland’s firepower, they are stubborn as a side and the hosts could take a while to break them down. If they do, we like a late second killer goal for Germany to seal it.

After both sides progressed to Euro 2020 via late play-off victories on Thursday night, you can expect this game to play less like an International Nations League game and more like the Dog ‘n’ Duck’s annual trip to Margate F.C.

Frankly, given Scotland’s heroic penalty shoot-out victory over Serbia on Thursday evening, we would not be at all surprised if at least half a dozen of the players who make the starting line-up would fail a breathalizer test, and we wouldn’t blame them – it’s a magnificent achievement for Scotland to have made the Euros.

Scotland are currently on 10 points in this group and cruising. Slovakia, who beat Northern Ireland on Thursday without the need for penalties, are on one point. They are going to beat Scotland and odds of 13/8 might best describe to the blood/alcohol ratio on the plane home for the Tartan Army. Jump on!

This could, by contrast to the Scotland fixture, be an entirely sobering experience. England and Belgium lock horns for what feels like the 968th time in recent memory with Nations League progression almost on the line. England sit two point behind their hosts, so really could do with three points, but depending on the Iceland v Denmark result, may only need to draw to move ahead of the Danes.

If Iceland were to win and England draw, then Gareth Southgate’s men might still make the Nations League semi-finals, which would also be a very lucrative 32/1 double. Back the draw in Belgium if you’d rather play it safe, but the wounded Iceland team who came so close to the Euros only to be denied by two late Hungary goals will be stung.