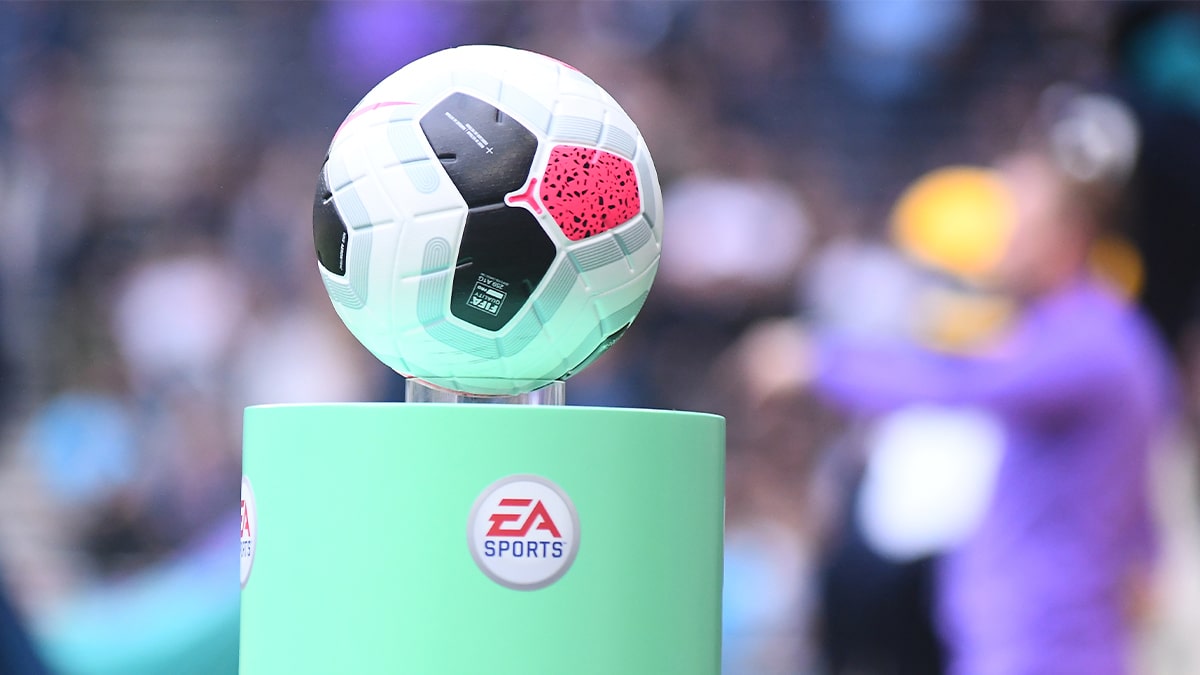 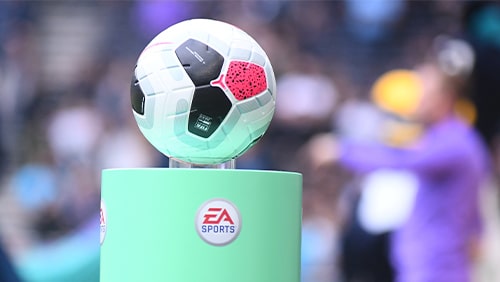 The English Premier League season lasts 38 games, and by now, with eight games already completed by all 20 teams, one of the 20 managers who take charge of clubs such as Liverpool, Manchester City, Manchester United, Chelsea and Arsenal would have lost their job.

The Premier League Managerial Sack Race future odds are always hotly disputed at the start of the season, and rightly so – it’s an extremely lucrative market if you have any kind of insider knowledge.

There’s precious little of that about, when it comes to this oddest of EPL seasons, with clubs such as Leicester City and Tottenham Hotspur in the top two places and other, more hotly tipped sides such as the Manchester clubs and Arsenal languishing around the halfway part of the table.

No dice on Brendan Rodgers (66/1) or Jose Mourinho (55/1) getting the sack then. But who are the favourites?

So far, the only major side to be almost an ever-present in the bottom half of the Premier League table are Manchester United, and as a result, manager Ole Gunnar Solskjaer (4/1) is under extreme pressure to pick up points. That pressure has only got bigger with the presence of former Spurs coach and the believed United pick of Mauricio Pochettino in the Sky Sports studio this month, hanging over Solskjaer’s mistakes like the spectre of replacement. But Solskjaer is not the favourite to go first.

At the top of the betting pops are Slaven Bilic (13/5) and Chris Wilder (7/2), whose West Brom and Sheffield United teams have disappointed hugely in the first 8 games of the season, with no wins between them in their collective 16 games.

We wouldn’t actually tip anything of those three men, however, with our pick Fulham’s manager, Scott Parker. Available via Sky Bet at odds of 7/1, Parker could well pay out soon, with the Fulham hierarchy not looking like they have much patience. The Cottagers’ cause was not helped by Ademola Lookman’s late, not-so-great Panenka penalty flopping into West Ham goalkeeper Lucasz Fabianki’s palms in the final minute.

What are the chances of another 30 games passing without a manager departing? Well, you can get odds of 100/1 pretty much across the board for that to happen. It’s an abbreviated season so you never know, but we’d be very surprised if not one chairman pulled the trigger.

So who should you back to be the first EPL manager to leave their post?

While managers such as Steve Bruce (20/1) or David Moyes (25/1) could appeal, or even an outsider such as Mikel Arteta (50/1) or Graha Potter (50/1) the fact that Parker’s side are so near to the bottom of the table goes against him. We’d back the former Charlton, West Ham, Tottenham and Fulham man to be a success as a manager, but not at such a cut-throat club who are trigger-happy at the best of times.

Current Next EPL Manager to Leave his Post Odds: