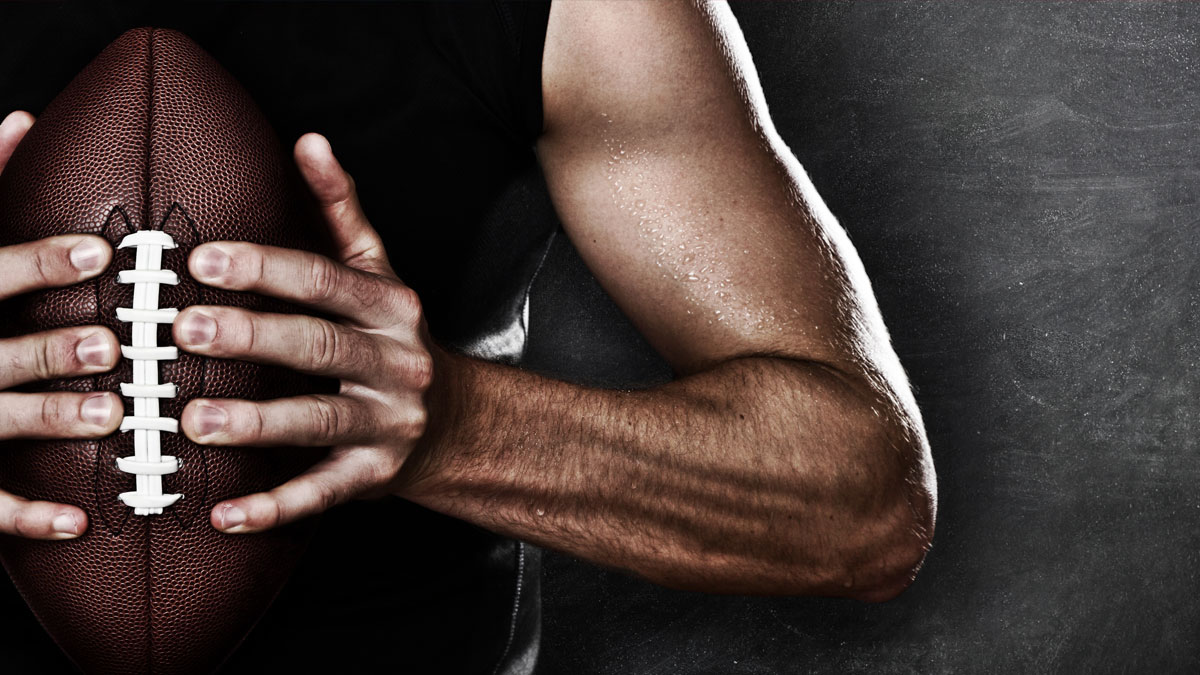 The Green Bay Packers had fun last night. From the start of their Thursday Night Football game against the San Francisco 49ers, they were in control and never seemed too concerned about the possibility of giving it up. NFL Week 9 got started with a blow-out game that found the Pack keeping the Niners down until just a couple of minutes were left in the contest. The final 34-17 score is only a hint of how badly San Fran was dominated. 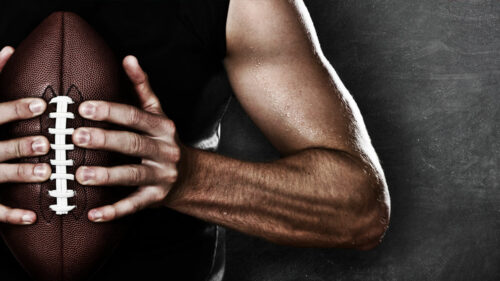 The Niners can’t be totally blamed for getting destroyed – they had to play without several key players, including starting quarterback Jimmy Garoppolo and tight end George Kittle. These two joined a long list of injured Niners this week that also included receivers Brandon Aiyuk, Debo Samuel and Kendrick Bourne, as well as left tackle Trent Williams. Still, hopes had remained that San Fran would at least be able to give the Packers a challenge, but it never appeared.

It could be said that, perhaps, the Packers decided to show a little mercy on their opponents as the game wore on. With five minutes left in the game, Green Bay was already up 34-3, with virtually zero chance of allowing a San Fran rebound. The 49ers finally put a touchdown on the board, and then were allowed back into the end zone with just seconds left on the clock to at least provide the appearance that this was a harder-fought game than those who watched it will remember.

Packers quarterback Aaron Rodgers put up 305 yards, including some impressive direct hits that led to four touchdowns. He and receiver Davante Adams have become the NFL’s tandem team, consistently producing great results. Adams had ten receptions for 173 yards and added a touchdown to his growing list of accomplishments and shared the wealth with receiver Marquez Valdes-Scantling and tight end Marcedes Lewis, who combined for the other three touchdowns.

It wasn’t a good night for the Niners in any way, except for the one sack they picked up on Rodgers. San Francisco not only has had to try to overcome huge injury issues this year, but also played this game in a short week, which prevented the team from being able to recover after losing 37-27 against the Seattle Seahawks this past weekend. They drop to 4-5 on the season and are looking nothing like the Super Bowl team they were last year.

For the Packers, the win pushes them to 6-2 this season and moves them higher in the rankings. They bumped the Chicago Bears out of first place in the NFC North and have a relatively light schedule coming up. They take on the 1-6 Jacksonville Jaguars in just over a week, followed by the Indianapolis Colts. After that, they will have to be ready, as they’ll face off against the Bears.

No one truly expected the 49ers to be a real threat because of the injuries and short week; however, sportsbooks had envisioned a tighter game. They were giving the Packers around 6-7 points, which Green Bay had no trouble covering.