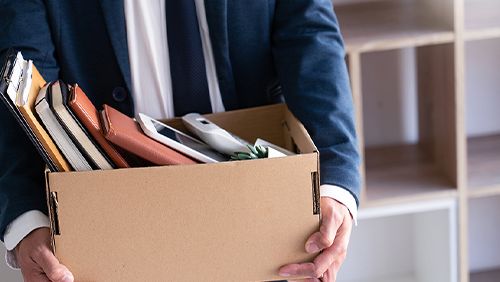 The small seaside town of Subic Bay is the latest casualty of the Philippine Offshore Gambling Operators (POGOs) exodus. Gambling ops, forced to shut down operations, have resulted in 1,000 employees leaving the area permanently.

Wilma Eisma, head of the Subic Bay Metropolitan Authority (SBMA), released a statement on October 21 announcing that, while the region previously had 1,500 Chinese workers, all but less than 500 have left. She placed the blame squarely on the POGO exodus. “This is because the POGO operators cannot do business after the declaration of the Luzon-wide enhanced community quarantine last March, and thus were losing money,” Eisma said.

The operator that specifically left was the Great Empire Gaming and Amusement Corporation, she noted. After losing more than P100 million ($2 million USD), the operator sent its employees back home, she said. And she’s afraid the exodus is not done yet. “As the COVID-19 pandemic continues to affect POGO establishments, we can expect more Chinese workers here to be repatriated,” she added.

Some of this news came to light from a Department of Tourism (DOT) budget hearing. The number of Chinese migrants obtaining retiree Visas has recently spiked, 27,678 registering for it. Senator Richard Gordon noted the youngest Chinese retiree was only 35, implying perhaps that while POGO operations are staying, Chinese workers are finding ways to stay in the Philippines rather than returning to China.

All POGO operations were forced to cease in March due to the Covid-19 pandemic, only being allowed to resume operations on May 1 if they met all tax and regulatory obligations put before them. They were slow to do that, with many shutting down entirely, or looking for new jurisdictions to operate from, resulting in 80% less fee collections.

Presidential spokesperson Harry Roque previously denied any POGO exodus was happening, attempting to rebut claims from Philippine Amusement and Gaming Corporation (PAGCOR) chief Andrea Domingo that operators may be moving to other countries like Malaysia. But with all indicators pointing to a huge contraction of the sector, Roque’s statement may have been more wishful thinking than anything based in fact.