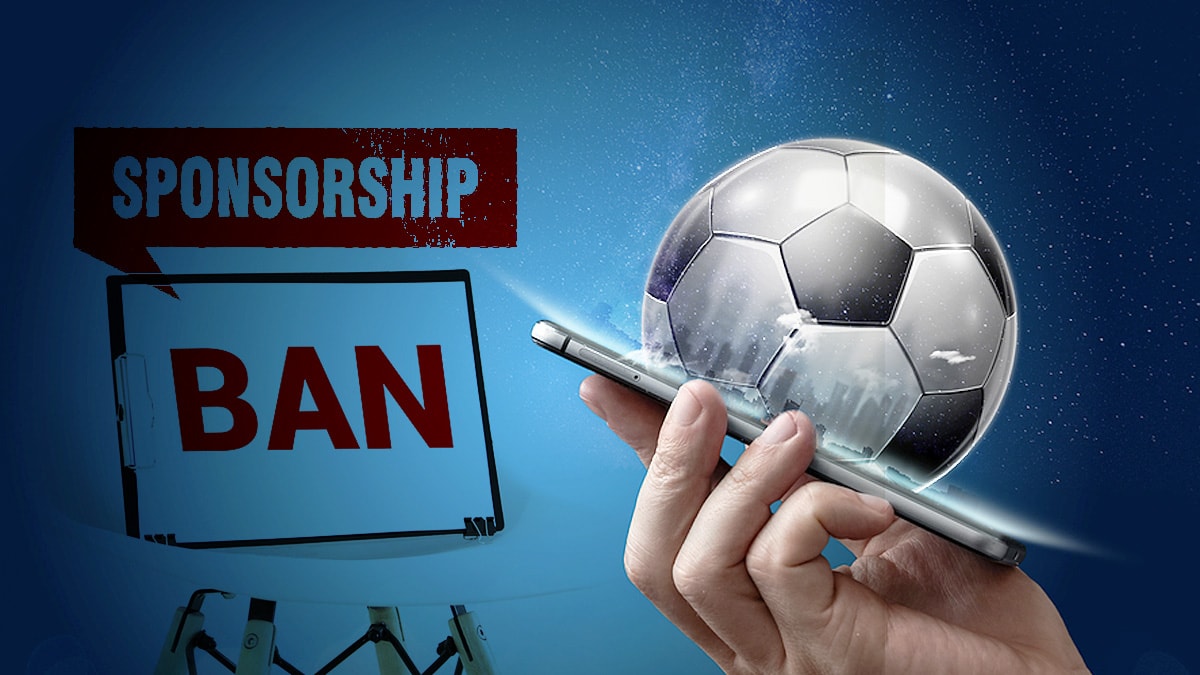 Anyone hoping for an 11th-hour reprieve on the expected changes to Spain’s gambling advertising and sponsorship regime can quit holding their breath. The country announced earlier this year that it was going to drop the hammer on advertising from gaming operators, as well as prevent sports clubs from hooking up with gaming entities on sponsorship deals, warning that the changes would come this month. Now, the Directorate General for the Regulation of Gambling (DGOJ, for its Spanish acronym) has reaffirmed that the guillotine is dropping before October ends. 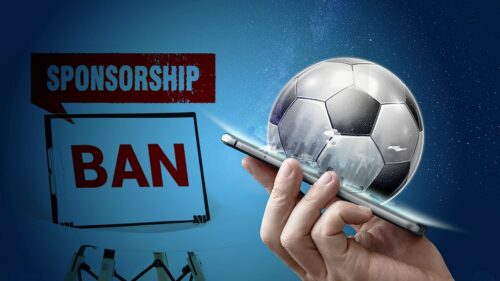 The head of the DGOJ, Mikel Arana, confirmed to media outlets last Friday that everything is on track for the new gambling rules to be approved by Spain’s Council of Ministers, and that they will then be made federal law by the end of the month. Arana, who moved into his role this past May, is determined to make a good impression, and added that the official decree would be “signed off within two weeks, followed by its publishing on Spain’s official state bulletin.”

Once the rules go into effect, sports clubs will no longer be able to carry sponsorships from gambling operators. In addition, the policies on gambling advertising will be tightened, severely limiting gaming operators’ ability to market their products. This comes despite the fact that Spain has the lowest reported problem gambling rate in the European Union. According to some studies, that rate is just 0.3%, while the average sits around 4-5%.

On the bright side, sports organizations will be given the opportunity to let their current sponsorship agreements run out, instead of having to break off the marriages immediately. Spain will give them a grace period on the existing partnerships, but no new agreements will be allowed. In a move that should have been expected when rumblings of the ban surfaced, many soccer clubs began signing sponsorship deals with gambling operators in anticipation of being given leniency when the new laws were put in effect.

Almost all forms of gambling advertising are going to be banned once the new regulations are officially made law. These restrictions will include strict guidelines on ad language, when and where ads can be found and more. The only exceptions will be given to ONCE (Organización Nacional de Ciegos Españoles, Spanish National Organization of the Blind) and SELAE (Sociedad Estatal Loterías y Apuestas del Estado, the State Society for Lotteries and State Gambling), Spain’s national lotteries.

The changes in advertising laws most likely won’t result in massive revenue slides. According to the Spanish Association of Advertisers, gambling operators in Spain aren’t known for being big spenders. This changed somewhat during the COVID-19 crisis; however, ONCE and SELAE are always on top. ONCE spent $57.6 million on advertising last year, resulting in a sales increase of 4.4% as they reached $2.64 billion.