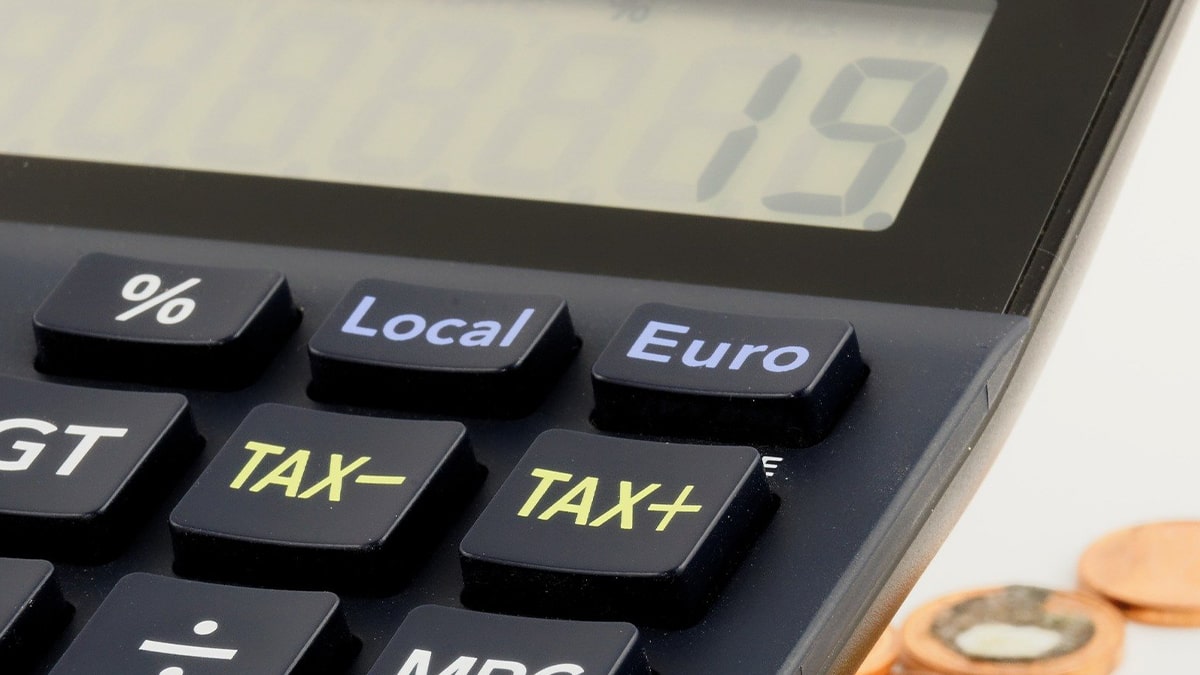 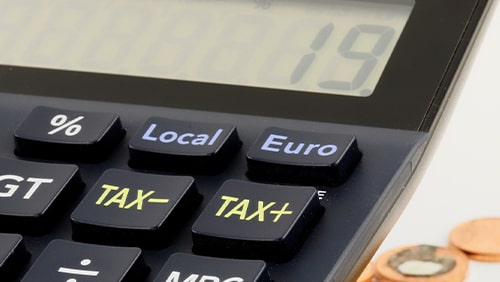 For online operators in the Philippines, one of the sticking points about their tax obligations has been a disagreement over exactly what they owe, beyond their licensing fees. The previously non-committal Philippines Amusement and Gaming Corporation (PAGCOR) has now firmly chosen a side, telling operators to pay 5% of their revenues or leave.

In a memo sent to operators which CalvinAyre has obtained, PAGCOR Assistant Vice President Jose Tria Jr. tells operators they must pay the 5% tax recently passed by the Philippines Congress under the Bayanihan to Recover as One Act, or they will be shut down. Specifically, they must pay:

As required by the law, Philippine Offshore Gambling Operators (POGOs) will have to compute the peso equivalent of whatever foreign currency they generated their revenues in and pay it to the government. The proceeds will be used initially to help the Philippines recover from the Covid-19 pandemic, and then once the pandemic has been over for two years, or whenever the government decides, the funds will go to the ‘General Funds of the Government.’

This follows from the passage of the Bayanihan 2 act, specifically written to help the Philippines address the problems created by Covid-19 while also hiking taxes on POGOs. That law passed on September 12, and PAGCOR notes in their October 12 memo that the tax obligation was effective starting on September 15, the date the law became effective.

PAGCOR, which regulates the operation of POGOs, previously refused to comment on exactly what tax obligations POGOs had to pay, insisting only on their licensing fees and referring their operators to talk it out with the government if they had any problems. But with this memo, they make the penalty for not paying taxes very clear:

“The BIR shall implement closure orders against offshore gaming licensees, operators, agent, service providers and support providers who fail to pay the taxes due, and such entities shall cease to operate.”

Andrea Domingo, CEO and Chairperson of PAGCOR, has previously warned that overtaxing POGOs could lead to a mass exodus of the industry to greener pastures, something that appears to be currently happening. Operators have been inquiring about licenses in the Isle of Man, foreign employment has been cut in half, and regulatory fee collection has fallen by 80%.

Although taxes may be going up on POGOs, PAGCOR clearly sees that revenue will fall from the sector overall. That’s forced them to consider legalizing domestic online gambling options, starting with cockfighting.