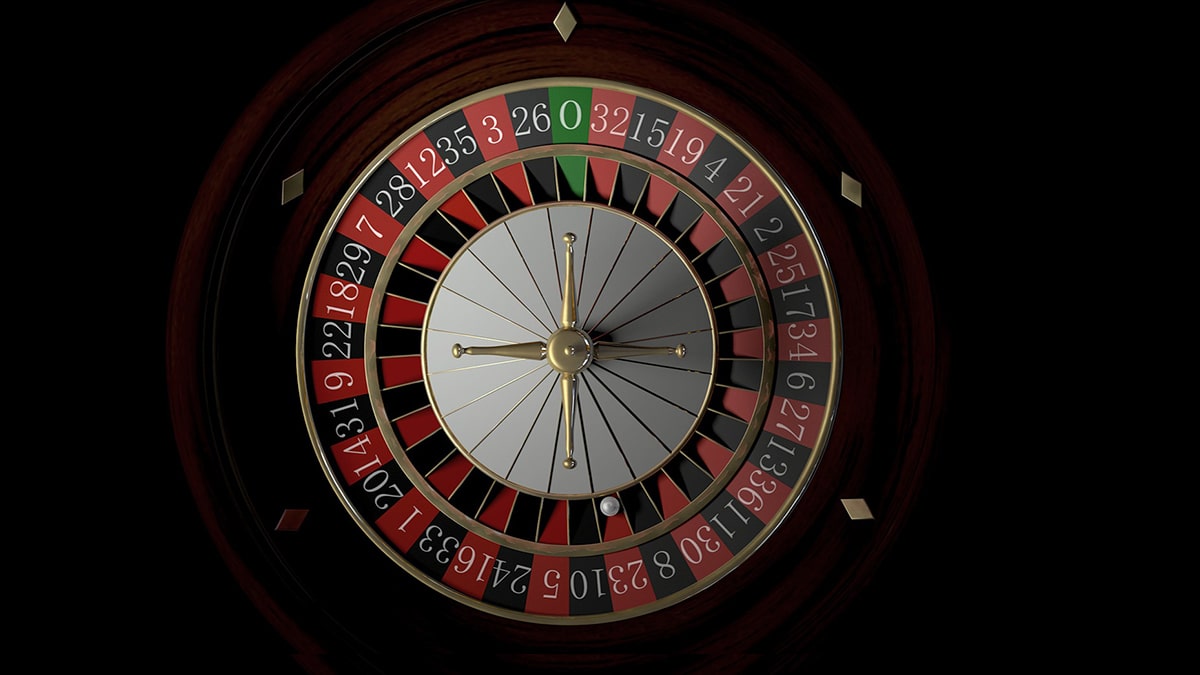 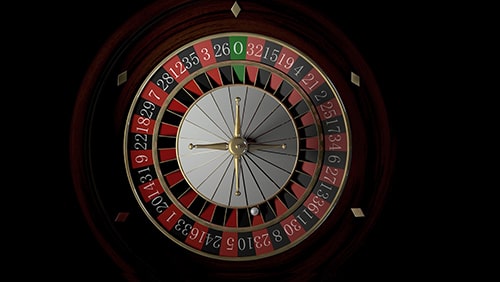 Sports gambling and iGaming operator DraftKings recently decided to up the ante with its online gaming offerings and added a new, live-dealer Speed Roulette game to its growing menu. It’s a straightforward option that does exactly what the name implies, but it hasn’t been received with overwhelming enthusiasm by everyone. Concerns have been raised over how the operator is pitching the game, and this could lead to tighter responsible gambling controls being implemented in the Garden State, as well as across the US. Others will argue that the negativity surrounding the new option is simple pettiness.

When DraftKings decided to launch the game about a week ago, it took to Twitter to offer a hint of what was coming, then announced its arrival a couple of days later. That announcement, which has since been removed by the operator, received backlash from responsible gaming campaigners because it read, “It’s the game that keeps going so you can keep playing.” DraftKings pulled the announcement because of the response, but the game is still available to New Jersey gamers through its mobile app. It has yet to be included on the operator’s website.

Speed Roulette was developed by Evolution for its B2B clients, a group in which DraftKings is included, and is offered through its studio at the Hard Rock Casino in Atlantic City. Wanting customers to “keep playing” is the goal of any entertainment offering, just like wanting customers to continue dining is the goal of any restaurant. Just because the option exists doesn’t mean diners will turn into oversized eaters who live on the restaurant floor.

The game allows gamers to reduce the amount of time between spins to about 25 seconds, allowing up to 50 spins per hour more than typical roulette tables. However, Evolution’s goal with creating the option wasn’t to lock in gamers for hours at a time; rather, to offer new and exciting choices as competition continues to increase. Evolution Chief Product Officer Todd Haushalter explained when the game was introduced to the company’s international clients, “We worked really hard to create a game that feels relaxed while at the same time being blazing fast. This is a tricky balance to achieve, and by giving the game its own dedicated studio, with numerous immersive camera shots, and letting players bet during the spin we have created a game that will appeal to serious and novice players alike.”

Opponents argue that increased speed of play will lead to greater gambling problems, despite a lack of scientific evidence to back up the assertion. Even the Mayo Clinic asserts, “Exactly what causes someone to gamble compulsively isn’t well-understood. Like many problems, compulsive gambling may result from a combination of biological, genetic and environmental factors.” However, in an environment that continues to push for more social control, instead of individual responsibility, there’s little doubt that responsible gaming advocates will win. There will be a continued push for tighter controls in the US, like those seen in other countries, and online gaming operators should be preparing now with a backup plan.