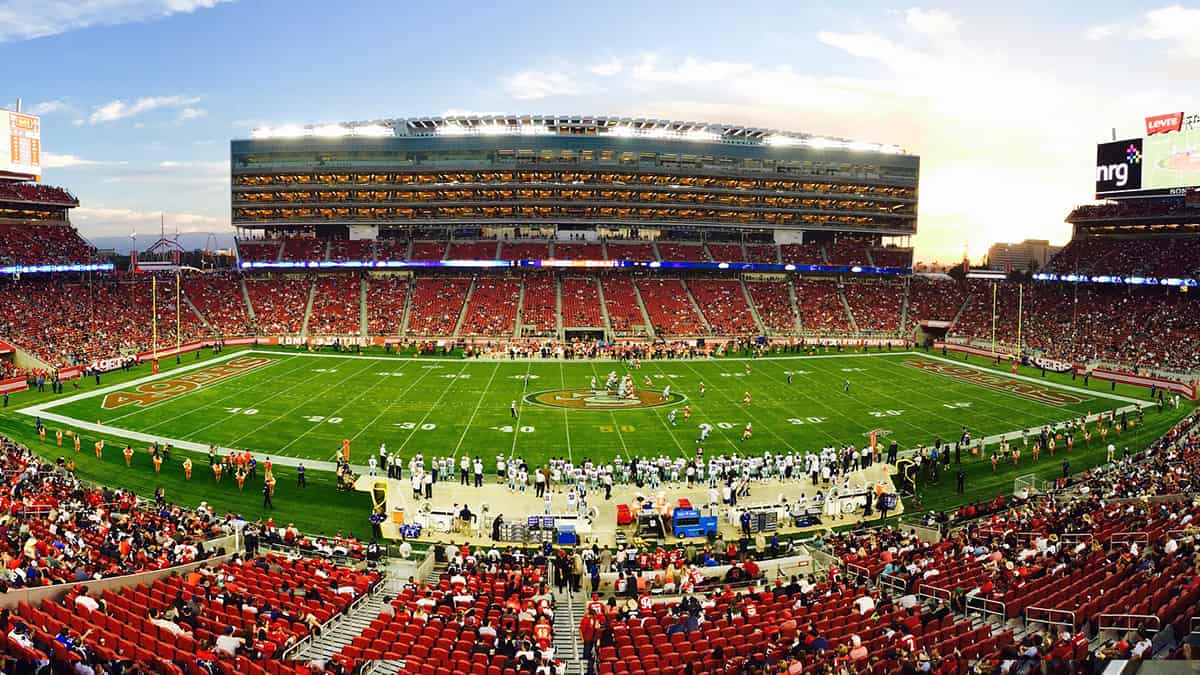 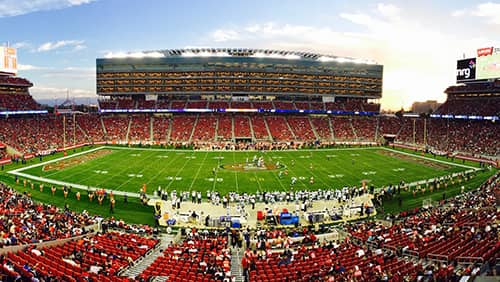 The NFL is back, and all those who thought the season would suck because of COVID-19 have been proven wrong. There has been no shortage of interest on the part of fans – the season opener garnered the largest viewing segment of any show of the night and yesterday’s games saw a huge number tune in, based on initial data. The return of the league has also been great news for sportsbooks in the U.S., ready to capitalize on the growing demand for sports gambling action and larger audiences. The Westgate SuperBook in Las Vegas has always welcomed the season with its football SuperContest, but has had some competition the past two years. This year, its biggest rival, the Circa Sports Million II, drew a larger crowd that was almost double that of the SuperContest.

Last year, the SuperContest recorded 3,328 entries, but could only muster 1,172 this year. This was due, in part, to the Circa Sports sportsbook, which saw 3,148 entries sign up for its Million contest, which is in just its second year of existence. Given the fact that the Million II had a buy-in of $1,000 and the SuperContest cost $1,500, there definitely seems to have been a preference to go for the lighter event.

In 2018, the SuperContest, which was then holding its third event, attracted 3,128 entries. It was the largest field ever, but has now been relegated to second place because of the turnout to Million II. However, Westgate lost on two fronts, as the Circa Survivor, a $1,000 buy-in, weekly single-bet contest that runs throughout the season, picked up 1,390 entries. That contest will award almost $1.4 million to the player who makes the most correct weekly predictions and survives the longest.

Both the SuperContest and the Million II operate similarly. They center on participants making five NFL picks each week against the spread, with the contestant proving to be most accurate the longest winning the grand prize. Says Jeffrey Benson, Circa sportsbook operations manager, “While we don’t have any overlays, we are overwhelmed by the support of bettors and the gambling community at what we believe are the best two contests in the world. Our motto at Circa Sports is ‘Sports Betting the Way It Should Be’ and we strongly believe both of these contests embrace those ideals.”

He adds of the Survivor contest, “We were really excited to add the Survivor contest to our portfolio this year in addition to improving the Circa Sports Million and thought guaranteeing $4 million was an attainable goal to achieve. Obviously, the pandemic made things challenging, but we are beyond thrilled to have gone over the guarantees this year all things considered.”

Since things have begun to return to normal, casino gamblers and sports bettors have enjoyed being able to get back to their pastimes. There still may be a long road to recovery ahead, but at least things appear to be headed in the right direction.