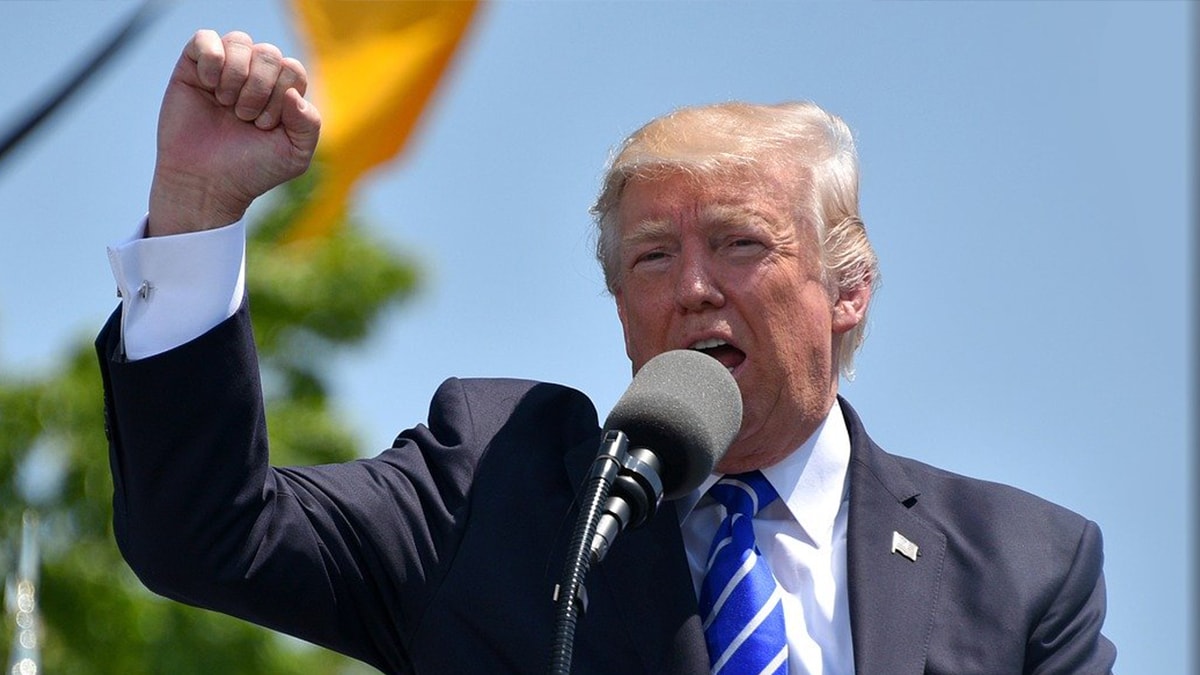 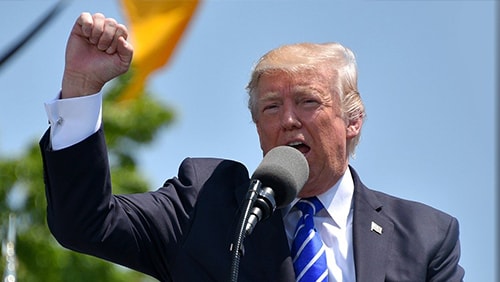 We’re less than 3 weeks away from the first U.S. Presidential election debate between President Donald Trump and former Vice President Joe Biden. After bombshell admissions from Trump, and pressure on Biden to skip the debates, we have a fresh set of odds from Bodog to make sense of it all.

The first debate, to be hosted by Fox News and moderated by Chris Wallace, is due to take place on September 29 in Cleveland. Trump and his team are looking forward to this as a chance to change the momentum of polls, and unlike 2016, he’s actually preparing for them a little bit this time.

But as Biden has not been known to be the best debater, and Trump is willing to get down and dirty, top Democratic lawmakers have suggested maybe Biden doesn’t need the debates. “I don’t think there should be any debates,” suggested House Speaker Nancy Pelosi. She went on to note that Trump can’t be trusted to stick to the truth, so the whole exercise is meaningless.

Trump’s ability to make a sideshow out of anything has already turned up. Commenting on Biden’s ability to rebound in the Democratic primaries, Trump suggested he might have been taking something to enhance his performance. “We are going to call for a drug test because there’s no way – you can’t do that,” he said.

Trump really needs to hammer home on something, and the debates are his last best chance to do it before the November 3 election. That’s especially true after excerpts from Bob Woodward’s latest book revealed Trump knew how bad the Covid-19 pandemic would be, and intentionally downplayed it for the public.

As of the time of this publication, its too early to know if that bombshell had any effect on the polls. With the odds, it very much hasn’t, as the race continues to narrow, with Trump just a fraction behind Biden to retain the presidency.

Odds have become a frequent topic of debate on Twitter as of late, it should be noted. Many pundits have noted that they may not be the best way to interpret the race, as a lot of casual betting action, trapped in their own personal bubbles of information, could be backing either Trump or Biden (but more likely Trump, based on the polls) despite their declining chances of actually winning.

Betting markets are not good predictors of who is ahead or behind in an election. However, they do give an indication as to who people think is winning.

Biden led from the end of May until the end of August. Now it is 50:50.https://t.co/4orqXNYiTN pic.twitter.com/bfBm0xVXvD

All that being said, is Biden going to skip any of the upcoming debates? Bodog punters don’t really think so, as Biden doesn’t have the same track record of skipping debates that Trump has.