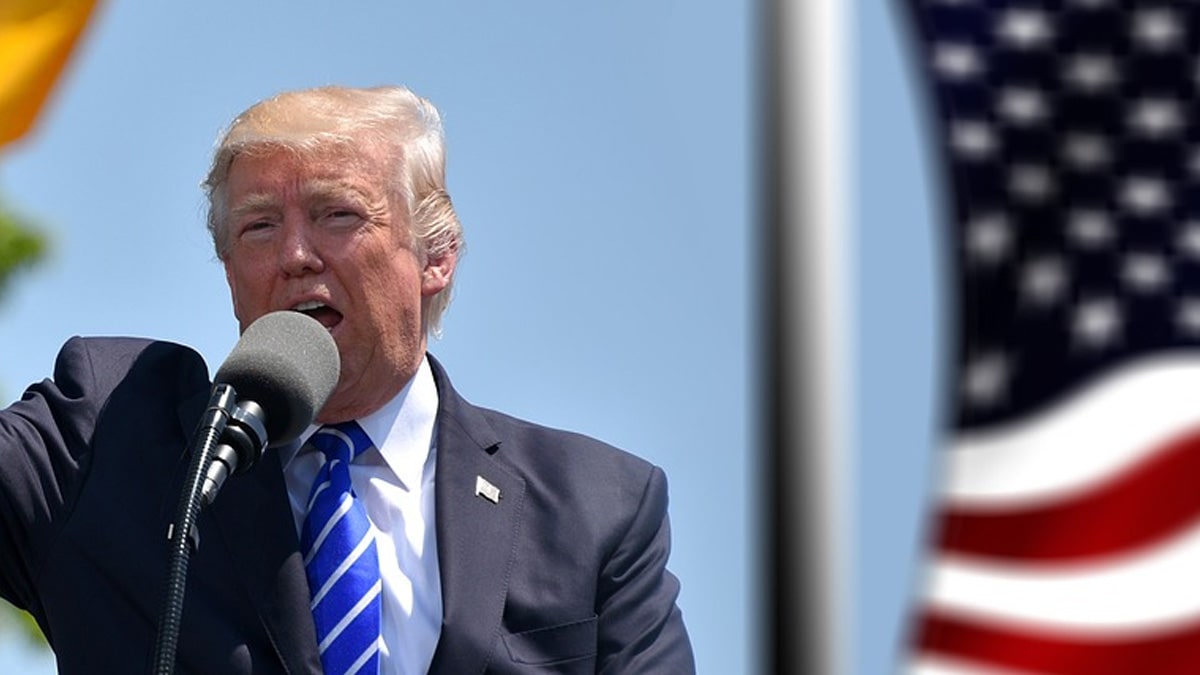 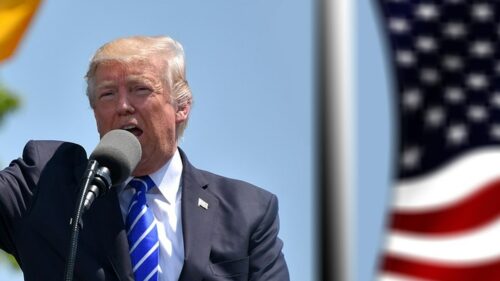 After nearly 2 years of campaigning, we’re nearing the home stretch of the U.S. 2020 Presidential election. Both President Donald Trump and former Vice President Joe Biden have accepted their nominations, and we have just over 2 months to go until election day. But did either candidate get a bump from their respective conventions? Bodog has the odds to let us know.

During last week’s Democratic National Convention (DNC), most media pundits celebrated just how professional the whole affair was, with celebrity hosts, a diverse selection of speakers and, as many center-left pundits hailed, a new mom for America in V.P. pick Kamala Harris. But for the more cynical observer, a convention has a problem when the most exciting thing about the entire thing was an appetizer.

At the end of the week, Biden showed some improvement in polling, with more people answering surveys saying they felt comfortable supporting Biden, rather than just voting against Trump. But when compared to previous nominees, Biden basically saw no improvement.

This week, the Republican National Convention (RNC) got a markedly different reaction from online pundits. A mix of respected Republican part members and mocked cultural figures took to the airwaves, promising that only Trump could keep America safe for the next 4 years. Donald Trump Jr. and his girlfriend Kimberly Guilfoyle even got both ‘Cocaine’ and Power Rangers villain ‘Rita Repulsa’ trending on Twitter.

It’s too early to know how pollsters will have responded to a week of the RNC, but Bodog’s odds on the election give a surprising and immediate result. Donald Trump is now EVEN to win the election, the best odds he’s seen since May, before he mishandled the protests of George Floyd’s death. Biden still leads him at -120.

But that gap has narrowed significantly. After Biden chose Harris as his VP, Biden was at -156, while Trump was at a low of +135. Trump has somehow wiped out every gain Biden has had since early June.

There will still likely be debates, which could help shift the odds much more, and 2 months is a long time in 2020. All the same, should either of the parties decide they might want to change their option at the top of the ticket, Bodog has odds for that too.

Election Odds: How sportsbooks will decide, and perform, this US election
Derek Tonin
21 October 2020