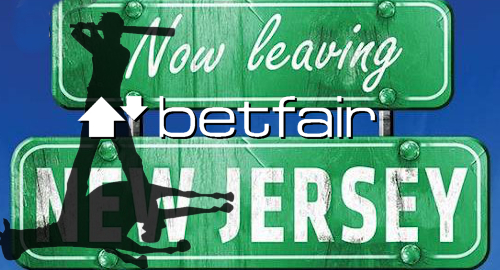 On Friday, Thoroughbred Daily News reported that Betfair had informed its New Jersey customers that the site would officially bid them buh-bye as of October 1. FanDuel Group COO Kip Levin, who’s been overseeing Betfair’s US operations for years, said Friday that the New Jersey exchange “never hit the critical mass needed for it to be viable.”

Betfair received its New Jersey exchange wagering license in 2015 and the exchange product launched on the company’s 4NJBets site the following year. However, it struggled to convince US bettors what all the fuss was about and handled only $12.4m in wagers in all of 2018, the last year for which figures are available.

Levin said the New Jersey exchange’s challenges included “a customer base used to exotic wagers and a reluctance by major US racing associations to embrace the different business model.” California approved exchange wagering way back in 2012 after furious lobbying by Betfair but the state never got around to actually authorizing any betting exchanges due to stakeholder squabbling.

Betfair is part of the Flutter Entertainment pantheon of gambling brands, and the parent company has been taking a hard look at struggling and/or regulatory sketchy operations since it officially absorbed The Stars Group this spring. Last month, its PokerStars brand announced plans to exit China, Macau and Taiwan for as yet unexplained reasons.