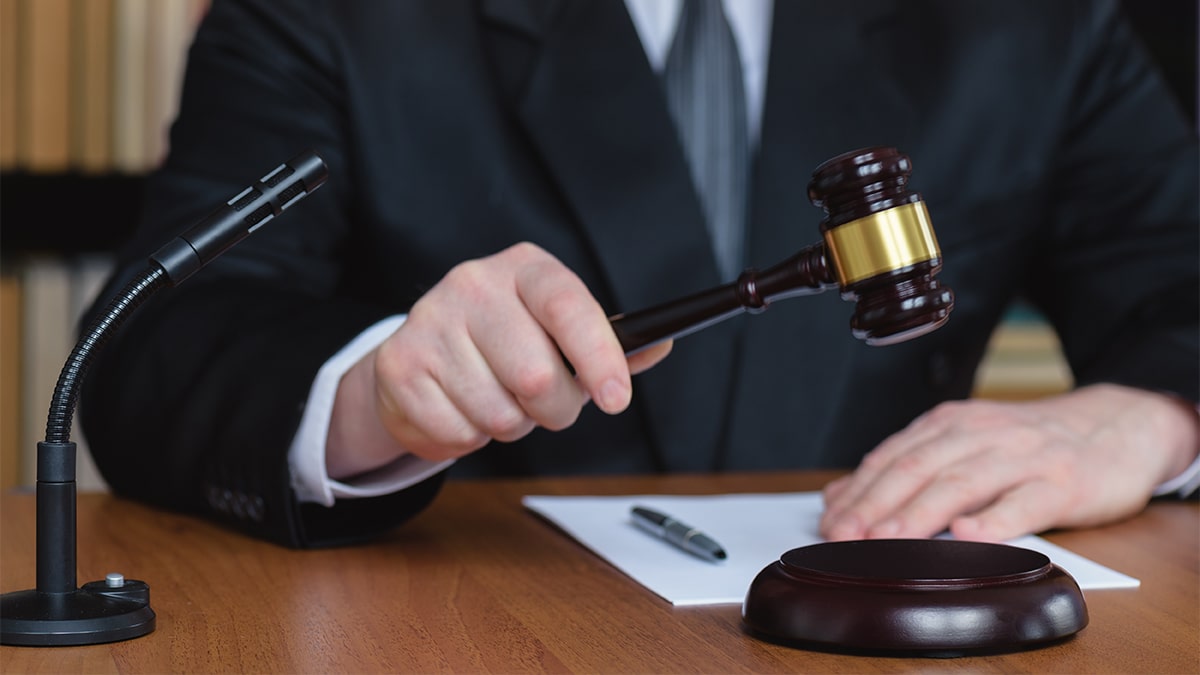 The New Jersey Thoroughbred Horsemen’s Association (NJTHA) had a leading role in helping bring sports gambling to the US. It was partially responsible for pushing the Supreme Court into sending the Professional and Amateur Sports Protection Act of 1992 (PASPA) to the grave, giving states across the country the ability to develop their own sports gambling markets. Many have gone that route already and more are following, and the hundreds of millions of dollars now flowing into state coffers is a direct result of the NJTHA’s actions. Now, after almost seven years of fighting the NFL, the NBA, MLB, the NHL and the NCAA, the organization is almost ready to close this chapter and ride off into the sunset. The NJTHA and the sports leagues have reportedly settled their differences in court, with the final details to be laid out this week.

The tale goes back to 2014 when the Monmouth Park racetrack wanted to introduce its own sportsbook. The leagues got wind of it and sued the property. The next several years led to a lot of back-and-forth and orders for restitution, including the requirement that the leagues offer a bond for $3.4 million, the amount the NJTHA said it would have made if it had been allowed into the sports gambling business, which later grew to over $140 million. In September 2019, with the case still being discussed in court, the NJTHA won a small victory when the Third Circuit Court of Appeals ruled that the organization had grounds for trying to collect on that bond.

While the latest details of the case haven’t been revealed completely, a district court judge, Freda L. Wolfson, received and approved an agreement between the warring parties this past Monday. Judge Wolfson is intimately familiar with the case. Last month, had decided that the NJTHA’s claim for $140 million in damages was more than a little excessive and rejected it, but added that the money from the bond might still be on the table.

Judge Wolfson reportedly received the agreement the sports leagues and the NJTHA created last Friday before responding at the beginning of the week. The battle will come to a close with the NJTHA halting its efforts to collect the bond, as well as interest and other damages, “without prejudice,” which would give it the right to refile if it changes its mind. However, to try to ensure the final nail in the coffin is hammered into place, the two sides have 30 days to file a proposed order that would lead to a complete dismissal “with prejudice” and release the bond. If they cannot deliver that order in the required timeframe, the NJTHA might get back in the saddle to try to lasso the sports organizations once again.