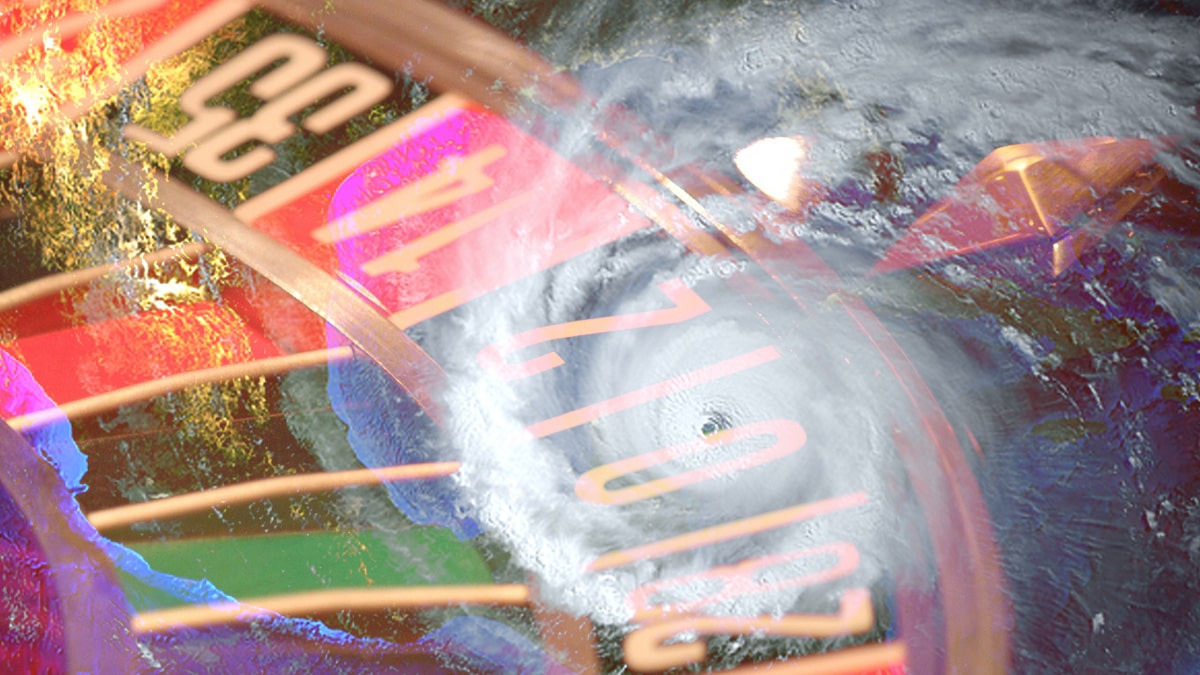 Some southern states in the U.S. can’t seem to catch a break this year. As if dealing with a global pandemic weren’t enough, Louisiana and Texas are now staring down Hurricane Laura, a Category 4 storm that is expected to make landfall in the area sometime early today. The coronavirus has already caused significant economic damage to the area, and the casinos in the region have been struggling to gain a footing. Now, with the possibility of the hurricane ravaging the states, the casinos are once again looking at taking massive losses. 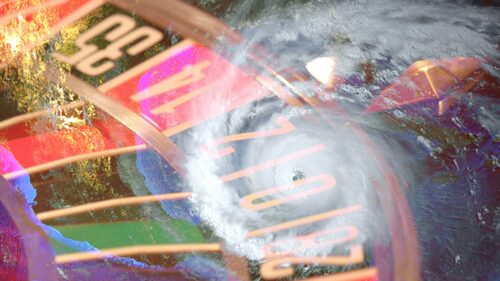 Hurricane Laura is expected to produce winds of 130 mph or higher, churning up the waters of the Gulf of Mexico as it approaches the U.S. This will produce not only massive damage from the strong winds, but also from the surge of the tide that could easily push inland. There are four casinos in the Lake Charles area of Louisiana, which sits only about 40 miles from the Gulf Coast, and they call could potentially face permanent damage. As of yesterday afternoon, all four – Delta Downs, the Golden Nugget, Isle of Capri and L’Auberge – had already halted their operations in anticipation of the arrival of the storm.

The potential catastrophe has already forced Louisiana’s governor, John Bel Edwards, to recommend that area residents evacuate, with predictions of a storm surge of at least 20 feet. The hurricane is arriving along the coast as of this writing, and the effects could reach as far away as New Orleans, about 205 miles to the east of Lake Charles. New Orleans, also home to several casinos, is a high-risk area, as there are parts that sit almost ten feet below sea level.

According to current data, some areas are already seeing storm surges of up to eight feet with sustained winds of 93 mph and gusts of up to 127 mph. Hurricane Laura could also provoke isolated tornado activity, which would further decimate the region. A tornado watch has been put in effect for some areas, including the Louisiana cities of Alexandria, Baton Rouge, Beaumont and Lake Charles.

After its arrival to the border, Hurricane Laura is expected to continue moving northwest, hitting cities like Shreveport, Louisiana. It will then cut a path through Arkansas before making its way toward Tennessee, according to meteorological models. The trajectory takes it north of Mississippi, Louisiana’s eastern neighbor, but the state and its gaming properties are closely monitoring the situation to see if any changes occur.

The storm is hitting the are right after Tropical Storm Marco. It had winds of only up to 40 mph, making landfall south of Baton Rouge three days ago. There was limited damage reported, but Hurricane Laura is expected to cause widespread problems that could take the rest of the year, or more, to fix.