Home / Casino / Over 1,300 Twin River employees could soon be out of work 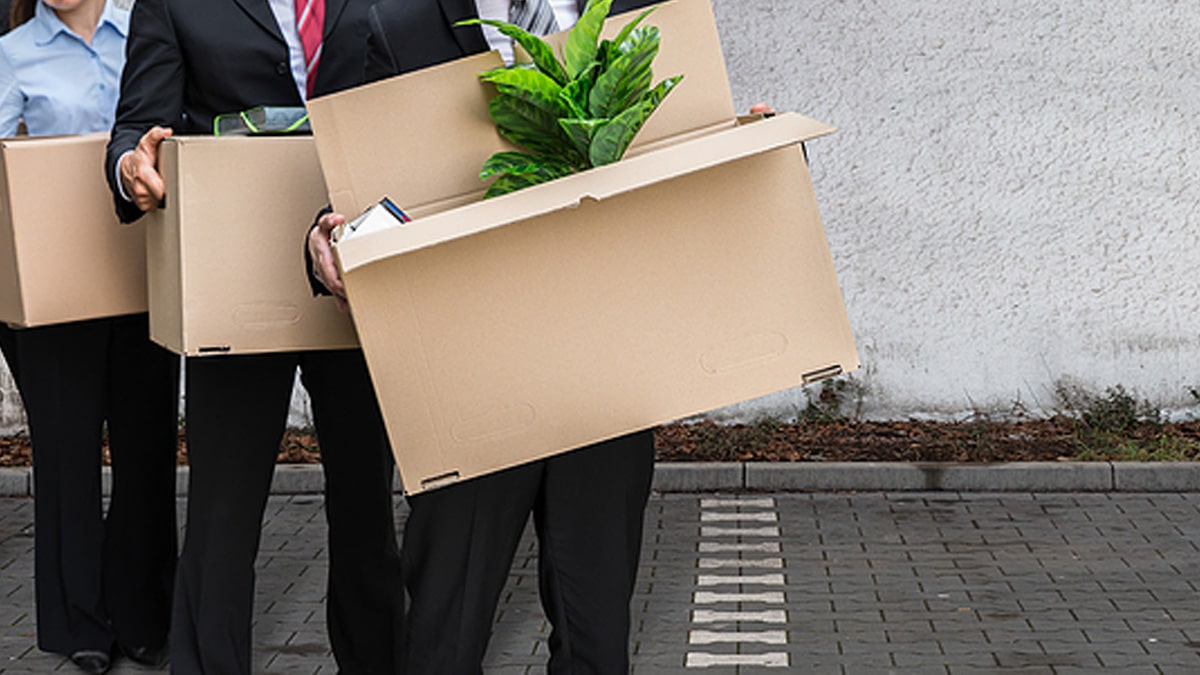 Casinos’ ability to recover from the coronavirus pandemic is mired in continuing issues that plague the consumer landscape everywhere. There are still plenty of people out of work, which reduces the amount of money available for free spending, and state and local governments are still restricting activities once taken for granted. The gambling industry is working to bounce back, but it’s going to take several years for them to return to the same levels they saw before the pandemic. In the meantime, many won’t be able to survive, and there will be a substantial shift in the gaming scene. Rhode Island can be included in the group of states having difficulty because of COVID-19, and its only two commercial gaming venues, both owned by Twin River Worldwide Holdings (TRW), could soon have much lighter payrolls. TRW might have to let as many as 1,300 employees go over the next month. 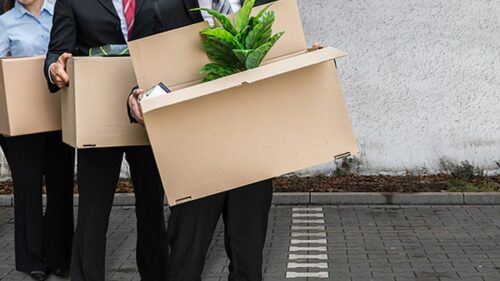 TRW is behind the Twin River Casino Hotel in Lincoln and the Tiverton Casino Hotel in Tiverton. According to paperwork the company has filed with the Rhode Island Department of Labor and Training, COVID-19 is forcing the company to take drastic measures to prevent further losses, and it might have to permanently relieve over 1,000 employees at the Lincoln property and up to 300 at the Tiverton casino. The final decision will be made prior to the end of September, with the employees being cut by September 30.

TRW workers already have too much free time on their hands, having been furloughed as the coronavirus continued to wreak havoc on operations. The second quarter brought substantial losses to the company, which reported a $24-million hit because of the forced casino closures. While the venues have since been able to reopen, they are required to operate with a reduced capacity and for fewer hours each day, putting a strain on the properties’ revenue-generating possibilities.

TRW CEO George Papanier told analysts on a recent call, “While we have been able to welcome back a large percentage of those affected, there are still a large number of employees affected on furlough while we await the ability to increase capacity and amenities. He explained that the company was proactively identifying areas that could see reductions in expenses, but that more would need to be done as a result of the long-term ramifications of the continued suppression of gaming operations. Papanier asserted, “While we continue to be willing to spend money to capture market share and drive revenue, we don’t expect to simply return to the old way of doing business. We believe many of the efficiencies we have realized are sustainable over the long term and will result in improved profitability for our properties even while increased sanitation and cleaning costs become the norm.”

Rhode Island, as of July, had an overall unemployment rate of 11.2%, up from the 3.4% seen this past February. That was an improvement over the 16.3% reported in June, but is still almost four times the normal amount. While things are getting better, the reality is that many of the furloughed casino employees will be facing permanent separations if the state doesn’t react quicker.