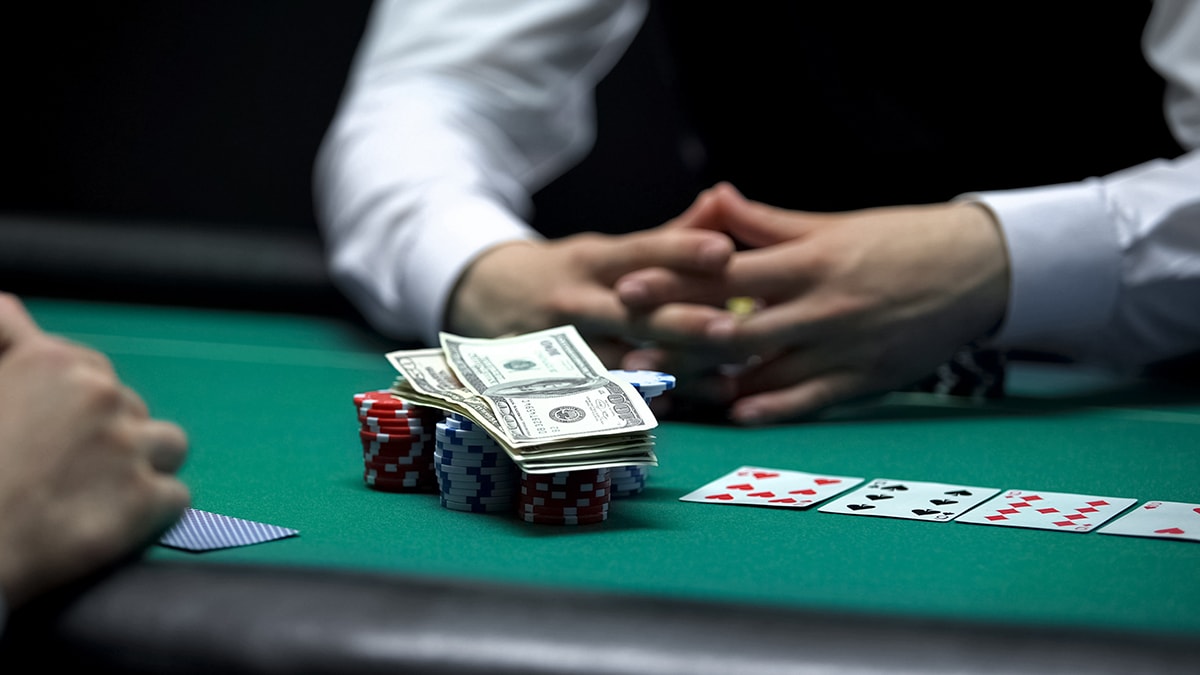 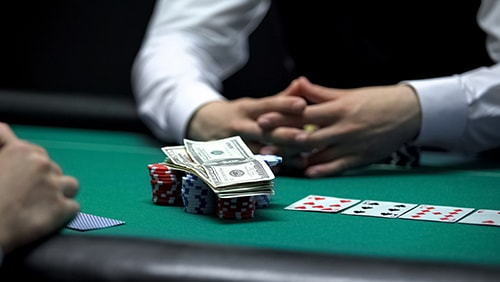 In August of last year, the U.K., in one of its many attempts at micromanaging the gambling industry, implemented a policy that prohibits ads by gambling operators during sports telecasts. The “whistle to whistle” ban states that, from five minutes before a televised sports event to five minutes after, no gambling ads can be seen, unless the match takes place after 9 PM. The U.K. Betting and Gaming Council (BGC) took a look recently at the effectiveness of the ban and found that it is working well, allowing the council to give itself a pat on the back for its efforts.

Analysis firm Enders Analysis conducted research on the performance of the ban, determining that the number of gambling ads seen had dropped by 97% since the implementation of the policy. It also found that the number of gaming-related ads viewed by youth had declined by 70% across the entire span of live sport telecasts. This led BGC CEO Michael Dugher to assert, “The BGC was set up to improve standards in our industry. The success of the whistle to whistle ban is a clear example of that commitment and I’m very pleased at how effective it has been during its first year in operation. In particular, it’s encouraging to see that it has effectively eliminated children’s ability to view betting adverts during live televised sport.”

In the first five months of the ban’s existence, according to the research, the number of views of gambling ads dropped by 1.7 billion. Exposure to the ads during live sports events prior to the 9 PM limit decreased by 78%. Enders doesn’t specify whether or not the figures represent individual or collective results, which is to say that 1.7 billion could represent the same segment. According to sportbusiness.com, approximately 41% of U.K. viewers are watching Premier League games and, since Enders specifies “number of views,” the 1.7-billion figure could be skewed.

The BGC, like the rest of the U.K’s policymakers, isn’t done clamping down on gambling-related subjects, either. It is said to be drafting a new code of conduct that will address sponsorships and advertising that, according to the council, will improve standards even more. Adds Dugher, “I am determined that the BGC will lead a race to the top in terms of industry standards and we want to drive more changes in the future. At the same time, we urge the Government to work with us to crack down on black market operators who have no interest in safer gambling or protecting their customers and do not work to the same responsible standards as BGC members. The Review of the Gambling Act will also provide further opportunities to improve standards and we look forward to working with the Government on this.”