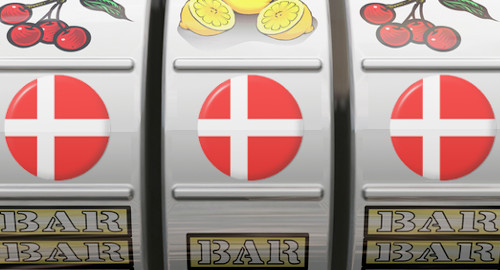 Sports betting revenue was off 41.2% to DKK373m following the suspension of major sports activity. Online casino revenue bucked the downward trend, rising 4.5% to DKK673m. The slots figure was 21.2% higher than Q1 2020, poking holes in Spillemyndigheden’s May report that there’d been no surge in Danish gamblers’ online casino play.

The lack of retail options clearly shifted gamblers online but primarily via their desktop computers, whose share of Q2’s revenue pie rose nearly 8 points year-on-year to 36.1% in Q2. Mobile devices reported a 47.7% share, down nearly four points from the same period last year.

As of June 30, Denmark’s ROFUS gambling self-exclusion program had registered 23,469 users, 839 higher than as of March 31 and a much smaller increase than the roughly 1,600 sign-ups in Q1.

Denmark’s state-run Danske Spil gambling operation recently announced a partnership with the Danish Football Association to discourage local youth from gambling. The move comes ahead of the September 1 launch of the company’s Spil-ID program, which will require gamblers to obtain a special identification card that they must present each time they try to access gambling products in retail outlets.