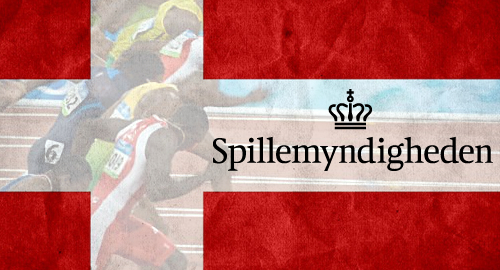 Online casino games came within a whisker of overtaking sports betting as the most popular form of gambling in Denmark’s regulated market.

Sports betting retained its status as the dominant gaming vertical with revenue of DKK635m in Q2, but this was down 2% year-on-year, reflecting in part the lack of a World Cup tournament to goose the numbers. (That said, the Q2 figure was up 2% sequentially.)

Mobile devices accounted for 49% of betting revenue versus the 33% generated via land-based outlets, while desktop wagering came in just under 18%.

It was a much different picture in the online casino vertical, which saw its revenue jump 18% year-on-year to DKK634m, a mere DKK1m from tying the betting returns. The Q2 figure was also a significant improvement over Q1 2019’s returns, which had risen by a more modest 6.6% year-on-year.

Land-based slots operations in arcades and restaurants reported revenue up 2.5% to DKK363m, while Denmark’s seven land-based casinos enjoyed a 7% gain to DKK98m.

Denmark’s ROFUS self-exclusion program for problem gamblers counted 19,255 registrants at the end of June, up more than 4k year-on-year. Over three-quarters of these registrants were men, and over two-thirds of registrants opted for permanent exclusion.

The country’s StopSpillet (StopGambling) counselling service fielded 348 calls during Q2, of which 56.3% came from gamblers and 37.4% from relatives of problem gamblers. While men accounted for the bulk of gamblers who called, women made up 71.4% of the relative calls.