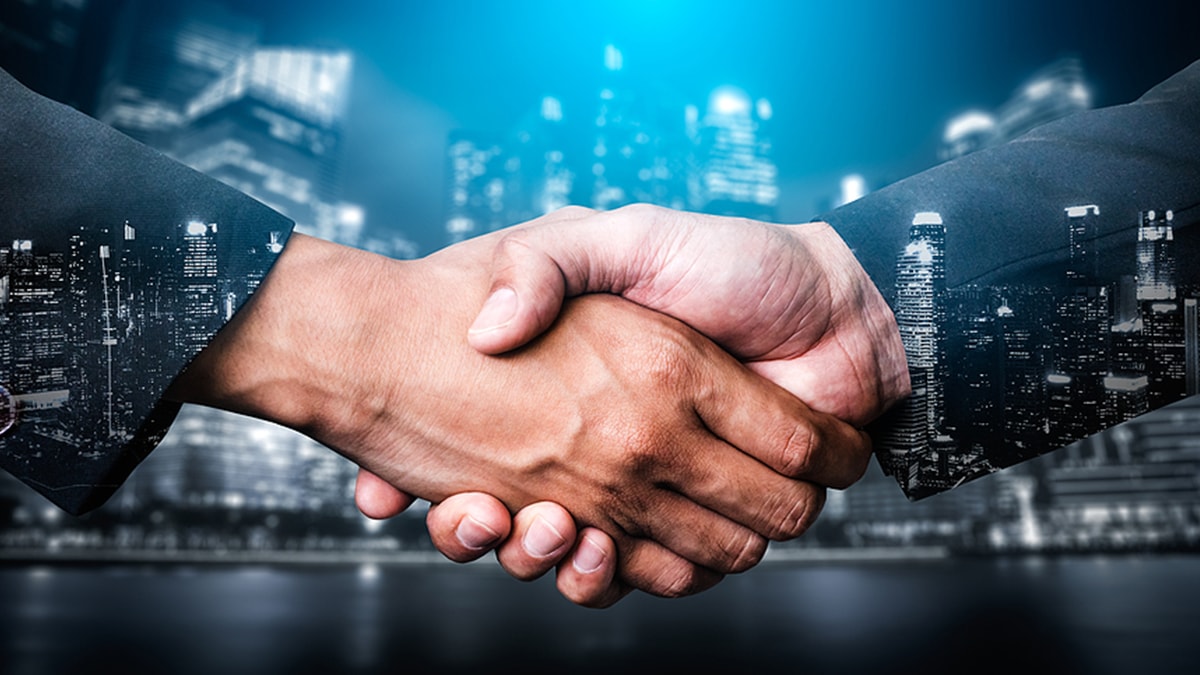 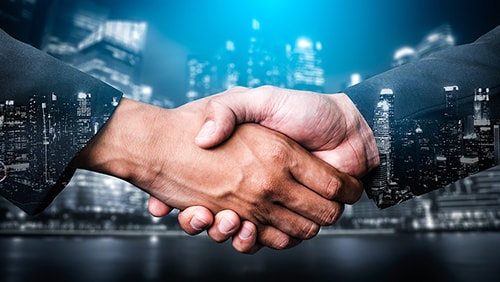 Despite a couple recent stumbles, DraftKings has still done really well for itself after having gone public. The sports gambling scene is picking up a lot of momentum and, within just a couple of years, will be a major component of the US commercial industry like it is in other areas of the world. It’s no surprise, then, that companies working in the sector are scrambling to get involved, and Sportradar has been busy securing deals that will allow it to be a major name for decades to come. The sports data provider now has another partnership to brag about, having hooked up with the NHL. This newest relationship means that the company is now tied, among others, to the four major sports leagues in the US – NBA, NFL, MLB and NHL.

The NHL and Sportradar had a partnership that dates back to 2015, but the new agreement takes it to a new level, allowing the company to use league data for sports gambling activity. Sportradar will have access to all league stats and can sell official league data to sportsbooks, as well as casinos. The partnership was consummated after Sportradar reportedly won a competitive bidding auction that will pave the way for the two entities to work together for the next ten years.

Sports is taking on an entirely new feel moving forward, and the NHL is running with the pack. Coming up, the league plans on putting chips in the pucks and in shoulder pads worn by the players, all of which will lead to the collection of massive amounts of data points unlike anything ever seen before. The idea is to be able to inject a new element into hockey that includes things like who is the fastest skater, who has the quickest shot and, not outside the realm of possibility, which player can slam another to the ice with more force than anyone else.

This latest arrangement will prove very beneficial to Sportradar with its plans to go public. It announced last month that it was working on a deal with a special purpose acquisition company (SPAC) for a reverse takeover – similar to how DraftKings went public – and the relationship the company has with the four major US sports organizations, as well as all its other agreements, will give it a substantial boost.

Sportradar signed an exclusive betting agreement with the NFL in August of last year. That followed the company’s tie-up with MLB the previous February, and with the NBA a year earlier. Given its valuation of around $2.4 billion in 2018, Sportradar is poised to explode should it be able to follow through with its public offering.