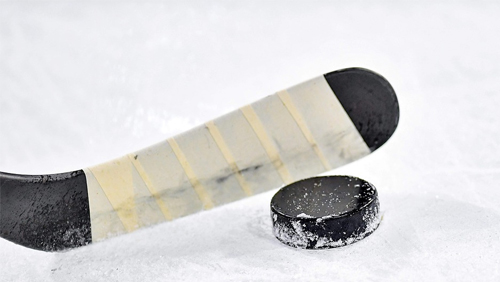 The most unique Stanley Cup playoffs in NHL history, thanks to the coronavirus, begin this weekend in the hub cities of Edmonton (hosting the Western Conference) and Toronto (Eastern Conference). They were chosen over any American cities because Canada has the virus under much better control than the United States does.

There are 31 NHL teams and 24 of them “advanced” to the playoffs; clubs had played around 70 games each before COVID-19 shut things down in March. The clubs with the top four points percentages in each conference will play a round robin against one another to determine the top four seeds in the East and West. The other eight clubs in each conference face off by seed – i.e. 5 vs. 12, 6 vs. 11 – in a best-of-five qualifying round.

The qualifying round series winners move on and the losers go home, but the losers also get a shot at the No. 1 overall pick in the 2020 NHL Draft. Whichever of the eight losers earns that pick will be determined August 10 in Phase 2 of the draft lottery — a “placeholder” playoff team won Phase 1. Each of the eliminated teams will have a 12.5 percent chance of winning the No. 1 pick.

The Boston Bruins finished the regular season with 100 points, the only club to reach triple digits. The B’s in a way are the big losers of this unique playoff format because they would have earned home-ice advantage throughout the playoffs had they led the NHL in points in a normal season. Boston is +600 to win its first Stanley Cup since 2011.

The Bruins were upset in the 2019 Stanley Cup Final by the St. Louis Blues, who are +1100 to repeat. The Blues also are losers in this format because they had the most points in the Western Conference at the shutdown and would have had home-ice advantage throughout the West playoffs.

The Tampa Bay Lightning are the +550 favorites to win their second all-time Cup. They were massive favorites entering the 2019 playoffs but suffered one of the biggest postseason upsets in NHL history in a Round 1 sweep against Columbus.

No team from Canada has won the Cup since 1993, and the Toronto Maple Leafs (+1800) and Edmonton Oilers (+2200) have the shortest odds. Even though fans won’t be in attendance, both clearly have an advantage playing on their home ice in the hub city setup. Edmonton really does because that city will host both conference finals and the Stanley Cup Final.

NBA, NHL teams back in uniform as they prepare for July restart
Erik Gibbs
10 June 2020