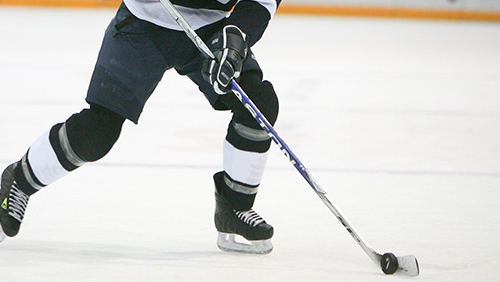 No question that the big losers of the NHL’s unique round-robin tournament to determine the top four seeds in each conference were the Boston Bruins and St. Louis Blues – the two teams that met in the 2019 Stanley Cup Final, won by St. Louis in seven games for the first Cup in franchise history.

The Eastern Conference Bruins had the most regular-season points in the NHL this year with 100 and would have had home-ice advantage throughout a normal Stanley Cup playoffs. The Western Conference Blues had the second-most points in the league and would have had home ice against every team in the NHL except for Boston. Both slipped to the fourth seed from the round-robin games. The Bruins are now +750 to win the Stanley Cup and the Blues +1100.

The Vegas Golden Knights earned the top seed in the Western Conference and the Colorado Avalanche the No. 2. They are the co-favorites to win the Cup at +550. The Golden Knights are in just their third season of existence and memorably reached the Stanley Cup Final as an expansion team, losing in five games to the Washington Capitals (+1100). The Avalanche have won two Cups, most recently in 2001.

The Philadelphia Flyers were the East’s No. 4 seed entering the round robin but were playing as well as anyone when the league shut down. Philly stole the East’s top seed with wins over Washington, Boston and Tampa Bay and is +600 to win its first Cup since 1975. The Flyers have lost their past six trips to the Stanley Cup Final.

The Tampa Bay Lightning are the East’s No. 2 seed after losing a winner-take-all game against the Flyers and are +650 to win the Cup. Interestingly, the Lightning have longer odds than the Flyers to win the Cup but slightly shorter (+350 to +375) to win the East.

The two longest shots to hoist the Cup are upset winners from the qualifying series in the Arizona Coyotes at +3300 and the Montreal Canadiens at +3000. The Coyotes knocked off the Nashville Predators in four games and the Canadiens shocked the Pittsburgh Penguins in four.

All series are now best-of-seven going forward. The Eastern Conference games remain in Toronto and the West in Edmonton – both those clubs were upset in the qualifying round. So much for home-ice advantage. The conference quarterfinals begin with four games Tuesday.