The NHL’s Detroit Red Wings have announced that they will be extending their betting partnership with BetMGM.

The #RedWings announced today they have renewed and expanded their strategic partnership with BetMGM. 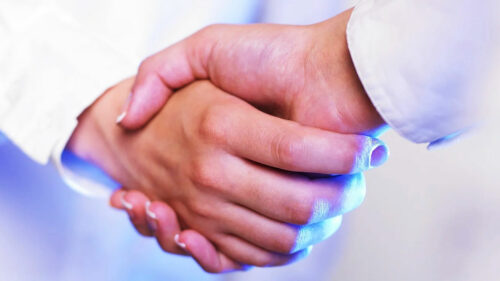 “We’re thrilled to expand our relationship with BetMGM. We’ll continue to work together to provide innovative and engaging experiences for the fans of Hockeytown.”

“The Red Wings are an iconic part of Michigan and the city of Detroit and have been a great partner to both BetMGM and MGM Resorts. Little Caesars Arena is just steps away from the BetMGM Sports Lounge at MGM Grand Detroit, and as BetMGM continues to build its hockey offerings, we look forward to welcoming Red Wings fans before and after games.”

“There is plenty of passion for hockey across Michigan, and all of us at MGM Grand Detroit eagerly await the opportunity to entertain Red Wings fans at our BetMGM Sports Lounge, Detroit’s premier destination to watch and bet on sports. We’re committed to providing guests with a fun, world-class experience during hockey season and beyond,” Tsai said.

The NHL is continuing to plan for a full 82-game season, with games expected to start in January for the 2021/22 calendar. NHL Deputy Commissioner Bill Daly acknowledged that might not be possible due to conditions around the pandemic.