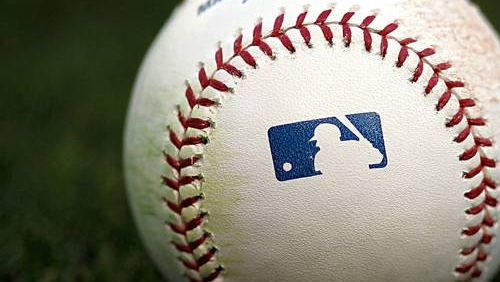 Pete Rose might have won a few more bets if he had the same access to data that sports bettors have today. Rubbing more salt in Charlie Hustle’s wounds, Sportradar has announced a new multi-year agreement with Major League Baseball (MLB) to provide real time game statistics to media companies and regulated sports betting operators.

In exchange for these rights, Sportradar is committing to provide Integrity Services to the MLB. They will monitor games for potential match fixing, and act as an investigation service if anything seems amiss.

“We look forward to utilising our vast global experience as the global leader in the data, AV, and integrity spaces to give fans and partners an unmatched experience,” said Carsten Koerl, CEO of Sportradar.

Accurate and real time statistics, and video feeds on top of that, will make MLB betting a much more accurate and enjoyable affair. It’s also refreshing to see MLB taking responsibility of monitoring their own integrity seriously, and not pushing it off on operators.

In comparison, the other two major American professional sports leagues, the NFL and NBA, have pressured operators to pay them integrity fees to ensure their product was legitimate. Both of those leagues have had legitimate questions asked about blown calls and referee match fixing.

If you can see past the steroid scandal, MLB really hasn’t had an issue with integrity since Pete Rose was banned from the sport for betting on games. Before that, you have to look to 100 years ago, when the Chicago White Sox allegedly lost the World Series on purpose to support a gambling ring.

Neither of those occasions should be remembered fondly, but it’s nice to see that a century after the “Black Sox Scandal,” baseball is entering the legalized sports betting age with as much integrity as it can muster.