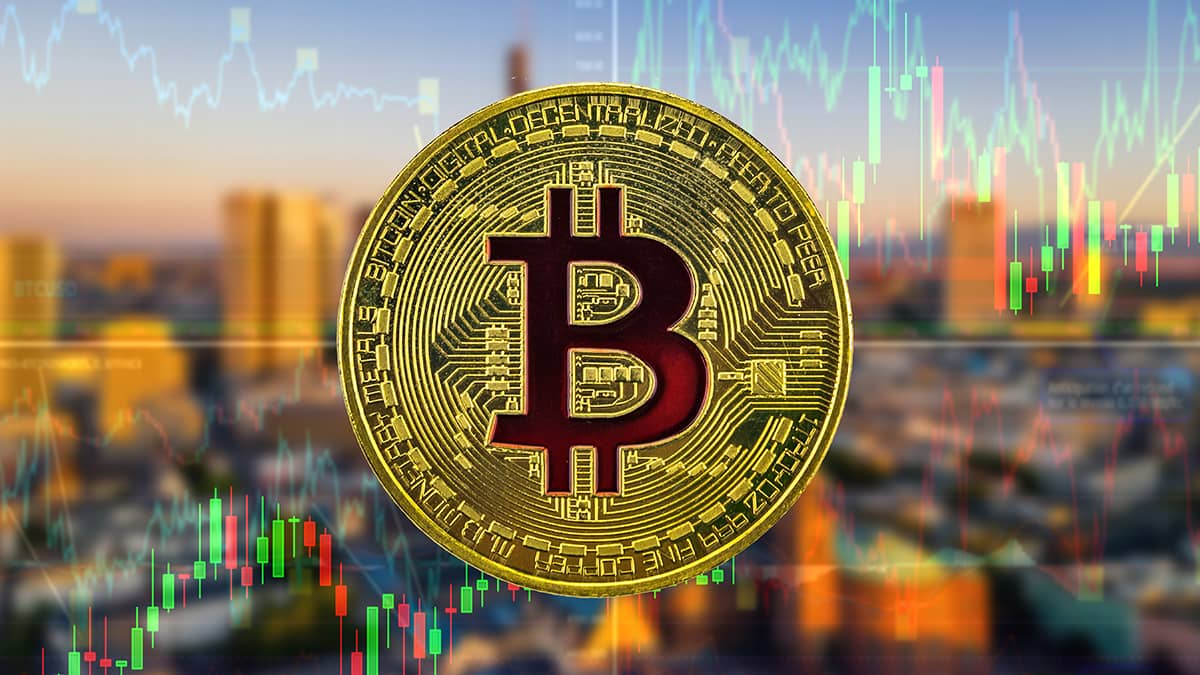 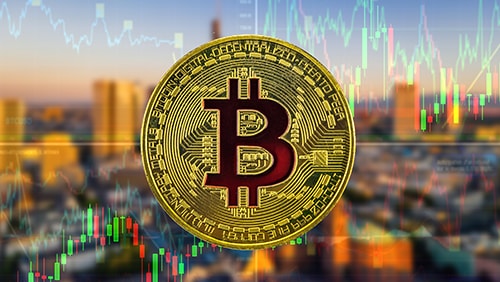 Over the course of the past couple of years, there has been a great deal of interest directed to the cryptocurrency ecosystem on the part of regulators and law enforcement departments across the globe. Once considered by some to be nothing more than a “passing fad,” (similar to what they thought of the Internet), digital currency has shown itself to be a legitimate solution that deserves legitimate attention. This is why a number of companies involved in the space, such as Chainalysis, are assisting in creating tools that can monitor the crypto space and clean it up. Just like with any currency solution ever invented, there will always be bad players, and law enforcement departments everyone will continue to strike blows when needed.

According to a recent report, federal authorities in the US traced more than 300 Bitcoin BTC wallets and determined that they were being used to finance terrorist networks in several countries, including Turkey, Syria and more. The authorities swopped in and seized the wallets, depriving those groups of around $2 million that would have been used to purchase guns, ammunition and more. The wallets reportedly belonged to Al Qaeda, ISIS and the Al Qassam Brigades, the military arm of Palestinian terrorist organization Hamas.

The wallets were reportedly tied to fake humanitarian causes that sought donations through social media to help people in Syria. However, there were all able to be traced back to their respective terror groups. This shows that blockchains are nowhere near as anonymous as some people have previously thought, and how monitoring of the networks has improved substantially over the past couple of years. Much like the way the fiat ecosystem, over centuries, has had to fight against those who would use conventional currency for nefarious activity, the crypto ecosystem is doing the same thing, and has the potential to do it even better.

This is great news for the future of digital currency, as it shows its viability in a world that still doubts its legitimacy. It’s also why there is now no shortage of countries, including the US, interested in exploring the possibility of launching a digital version of their national currency. As a whole, this is going to lead to even greater expansion and adoption, and there is little doubt that digital currency is going to be the currency of the future.

This has great promise for those companies and entities that have already taken the decision to adopt crypto as a viable alternative to fiat. Apart from simply being seen as trendsetters, they are in a position to help shape a global crypto ecosystem that will benefit everyone. Companies, such as online sportsbooks and iGaming portals, that are already accepting crypto as a form of payment have been able to reduce their costs and provide a much better user experience through faster deposits and payouts. Crypto like Bitcoin SV (BSV), created as a medium that would work in tandem with existing financial solutions and regulations, that can offer even cheaper transaction times and faster deliveries are set to become the leaders after the Crypto Purge eliminates all alternatives that aren’t willing to work within established financial parameters.