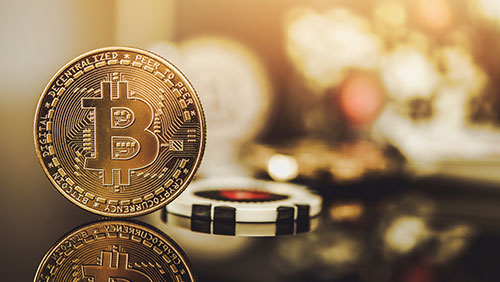 The online gambling industry has struggled with finding a reliable, fast and cost effective transaction method since its inception. While digital currencies have often promised to be the solution, offerings like BTC and Ethereum have followed flawed and ever changing design principles, while drawing suspicion from governments and regulators.

Bitcoin SV (BSV), following the original design principles of the Bitcoin White Paper, is perfect for online gambling. It’s stable protocol guarantees it to be a reliable network to build gambling applications and payments on long term, and its massively scaling blocksizes allow for faster, cheaper transactions, while also acting as a cost efficient data carrier for gambling operations.

What are the benefits of accepting Bitcoin SV?

As BSV has a massively scaling blockchain, player transactions are fast and have minimal fees. This is because with large block sizes, the network never gets congested, and fees can stay small.

Not only does that mean they get their money on site faster, improving their experience, but they have less money eaten away by fees, and more to play with. That’s a huge bonus to your bottom line.

Why should I use Bitcoin SV when other coins are more popular and easier to get?

Coins like BTC may have more coverage from mainstream media, and as a result they may have more adoption for the moment. But as they have not increased their block sizes, BTC is often crippled by even a moderate amount of transactions. High congestion on their network slows down transaction speeds to a crawl, and results in high fees for the end user.

BSV has only been allowed to return to Bitcoin’s original vision of unlimited scaling in 2018, and has yet to gain the same popular recognition, but its advantages are undeniable. Because the network never gets congested, transactions are consistently fast with very low fees.

I heard Bitcoin transactions are slow and expensive? Won’t that hurt the player experience?

Bitcoin was at the height of its popularity in late 2017, when a sharp spike in price from increased user adoption also congested the network to an incredible degree. On the BTC network with its small block sizes, this resulted in massive transaction delays and fees that outweighed the digital currency’s use as a transaction method.

As a result, BTC has remodeled itself not as an every day transaction method, but as a store of value, like gold. Not something you’d want to use as a payment method for a gambling site.

However, as Bitcoin SV has stuck to the original principles of the Bitcoin White Paper, massive scaling on the blockchain means the network is ready for massive adoption, and won’t suffer the same network congestion or high fees.

How can I accept Bitcoin in my iGaming operation?

The best way of getting into Bitcoin is to find the right partners. Many Bitcoin SV businesses have already been hard at work at developing seamless payment options, and will know how to work them into your operation without much fuss.

If you’re interested in accepting Bitcoin SV as a payment method for your site, we recommend checking out our list of Bitcoin SV payment providers in our resource section.

You can also improve your player experience and save money by incorporating Bitcoin SV casino games into your operation. Check out our list of list of Bitcoin SV Casino Game developers. Gorilla DAO coins are selling out—have you bought yours?

In its latest project, the DAO has partnered with Zatoshi, known in the BSV blockchain ecosystem for his giveaways, for the Gorilla DAO precious metal projects. [...] Read More... The post Gorilla DAO coins are selling out—have you bought yours? appeared first on CoinGeek. [...] 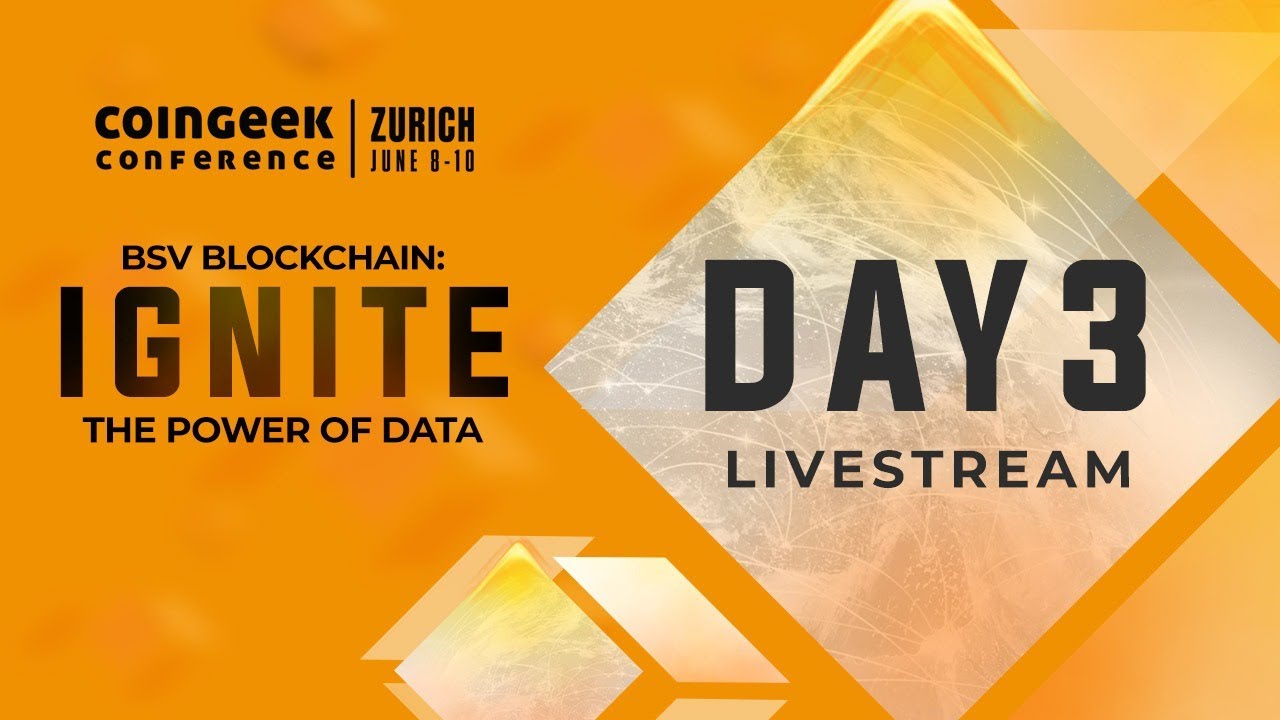 Robin Kohze of Vaionex, Jackson Laskey of Unbounded Enterprise, Chris Fonal of Code Poets, and Rafa Jimenez Seibane of HandCash join Charles Miller at CoinGeek Zurich to discuss how their businesses were operating in and around BSV enterprise blockchain. [...] Read More... The post CoinGeek Zurich: How to start building business applications on BSV blockchain appeared first on CoinGeek. [...] 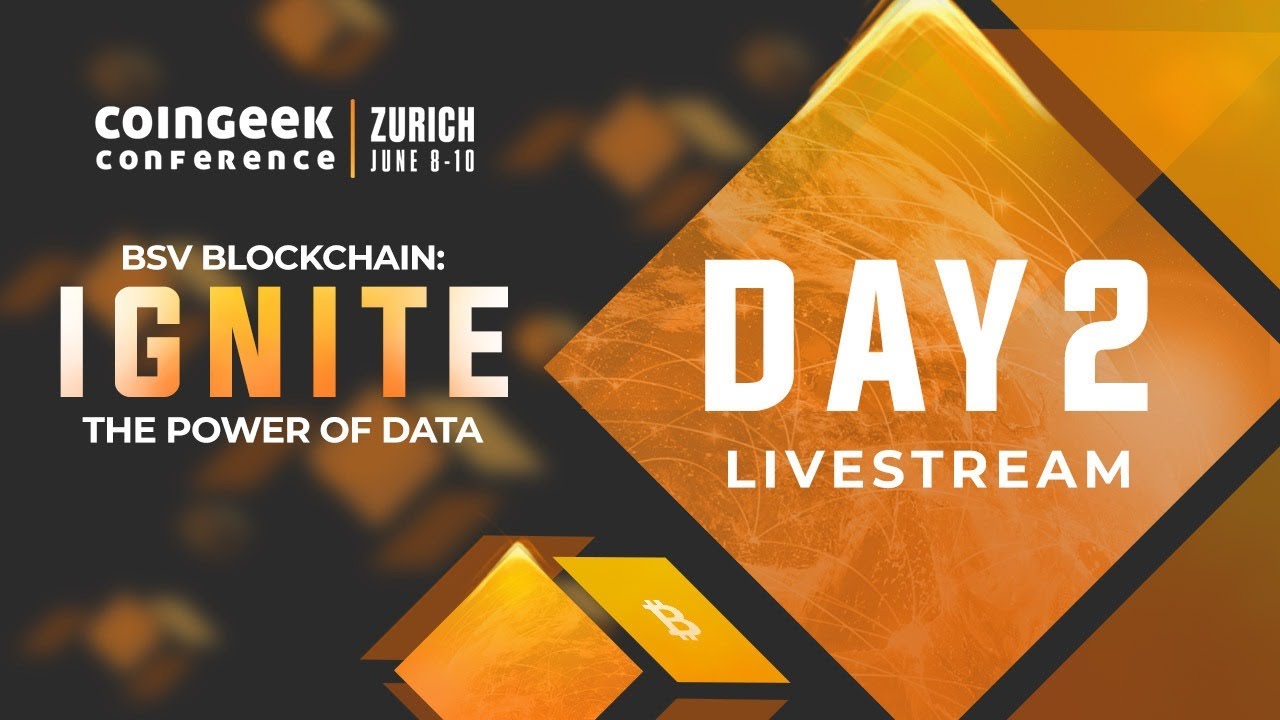 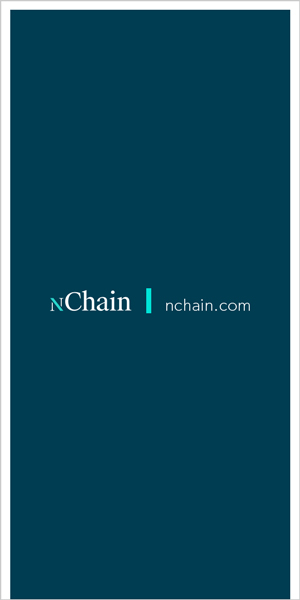