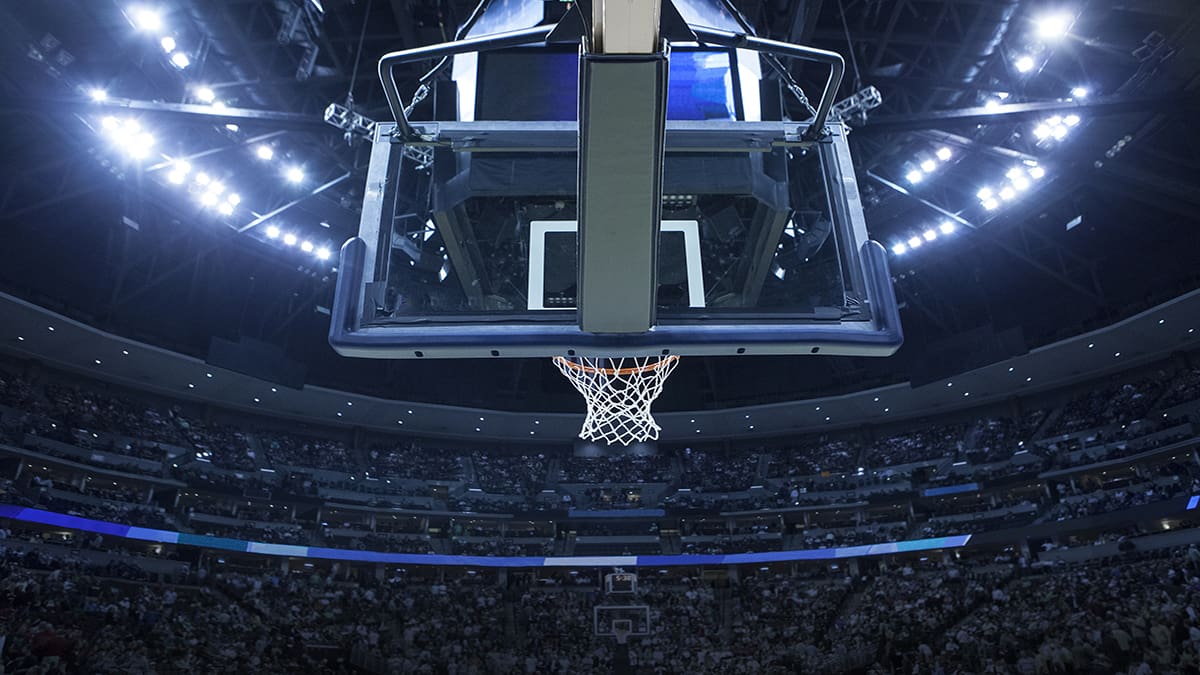 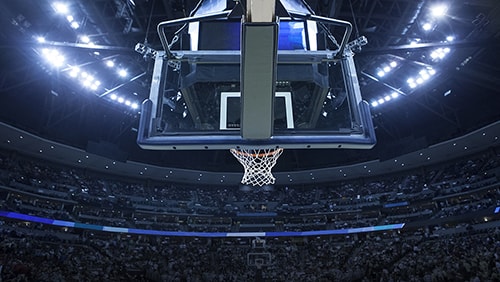 Bubble at Disney World in Orland, Florida has been everything basketball fans could have hoped for. There have been some exciting underdog wins, a few instances of players butting heads – literally – and athletes escaping to score some hot wings. As the regular season draws to a close, the playoff bracket is now set, and fans can look forward to a lot of the same hot action when the postseason begins next Monday.

Before the postseason run to the championship can get going, there will first be a play-in tournament held for the Western Conference, which will see the Portland Trail Blazers (currently in eighth place) taking on the Memphis Grizzlies (ninth place). Because they’re only four games apart, this will be used to determine the eighth seed for the playoffs, which the Blazers can take if they win the first game on the play-in tournament. If, on the other hand, the Grizzlies take Game 1, they can end up in eighth if they then take the second game. This year, seeding isn’t as important as it has been in other seasons. There is no true “home court” advantage since everyone’s in the bubble.

Once that series is decided, the winner will take on the LA Lakers in the first round of the playoffs. The Oklahoma City Thunder are going up against the Houston Rockets, the LA Clippers take on the Dallas Mavericks and the Denver Nuggets will battle the Utah Jazz, finishing out the conference semifinalists.

In the East, the layout for the first round of the playoff bracket is already set and no play-in game is needed. The Milwaukee Bucks, who lead the conference, will go up against the Orlando Magic, the Miami Heat meet the Indiana Pacers, the Toronto Raptors will face the Brooklyn Nets and the Boston Celtics will take on the Philadelphia 76ers.

The Lakers haven’t put up their best numbers in the NBA reboot in Orlando, but the team had already clinched the West, so it wasn’t under a lot of pressure to give 100% in its games. The Lakers are still seen as one of the better teams with a shot at taking the championship this year, and are currently getting +250 on Bodog. They share the top spot with the Eastern Conference leaders, who are also getting +250. Next in line are the LA Clippers, at +270, followed by the Toronto Raptors at +900.

The NBA reboot has shown that anything is possible and that teams that were originally expected to face early elimination are remaining strong. It has also shown that fans can enjoy games from home, even if they can’t watch the action in person, and that bubbles work. For now, sports fans can expect to continue to see bubbles until everyone figures out how to properly tackle the coronavirus, which has already cost sports leagues hundreds of millions of dollars.