Home / Sports / A look at the NBA’s complicated, but necessary, rules for Orlando 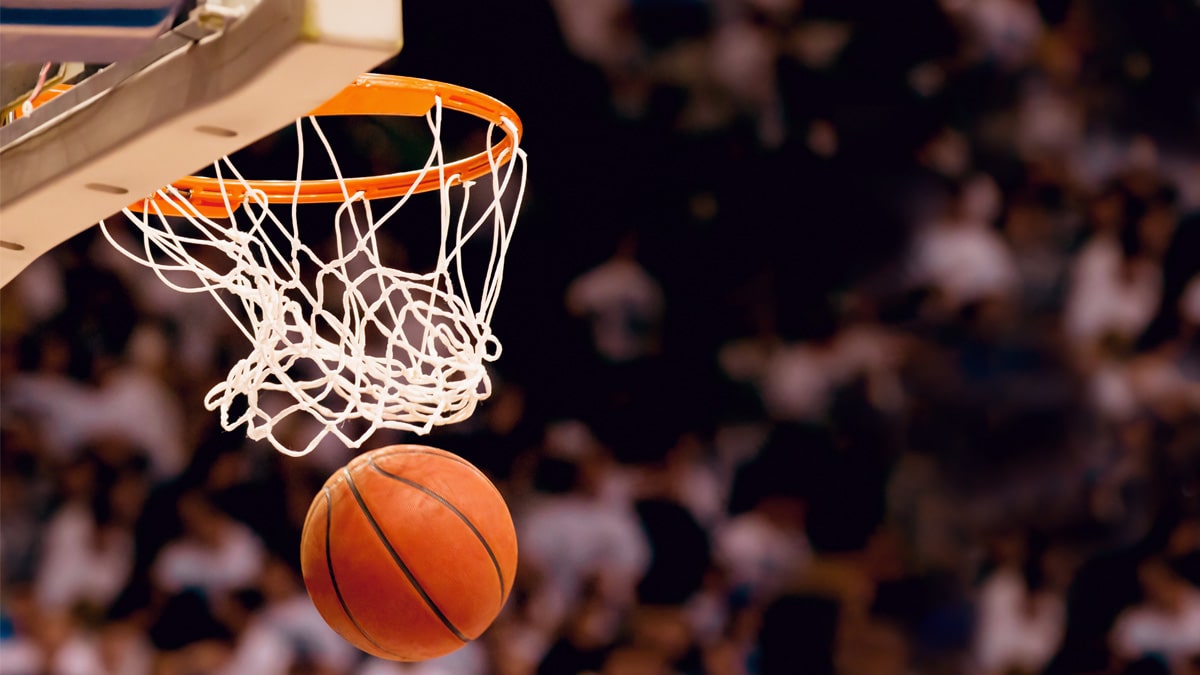 In a little more than a month, unless something drastically changes between now and then, the NBA will be able to finish out its 2019-20 season. 22 teams are preparing to travel to Orlando, FL to compete in games held at Disney World to determine who will be the season champs. Most players have already started getting ready to make the trip, while others still believe the league should scrap its plans completely. Option B isn’t even on the table, and support for completing the season has been overwhelmingly positive. As the NBA starts to make final preparations to head to Orlando, it has presented a virtual novel of rules, policies and regulations that everyone involved in the games will have to follow if they want the season to end in a slam dunk. The NBA distributed a 100-page document to teams and players yesterday, breaking down how it will handle coronavirus testing, who will be exempt from making the trip to Orlando and what happens if a player decides he doesn’t want to risk possible exposure. Players now have one week to review the document and inform the league, no later than June 24, of their intent to play or stay home. If they decide to participate, the new NBA Campus at Disney will be their home until after the completion of the games.

According to ESPN, which had gotten its hands on the document, “The league and union have agreed that any player who chooses not to play in the restarted season will have his compensation reduced by 1/92.6th for each game missed, up to a cap of 14 games. That calculation comes from the formula used if the league were to enact force majeure on the players. It also says that there won’t be further pay reductions if a player chooses not to play.”

Those players, staff and others who decide to participate will have to sign a form acknowledging that they will abide by all protocols and rules. Anyone found violating the guidelines will be punished, with violators facing anything from a fine to a complete ban from the games. A hotline will be created to allow individuals to make anonymous complaints against anyone breaking the rules.

Everyone will also have to submit to coronavirus testing. If someone tests positive, they will be moved to the NBA’s “Isolation Housing,” where they will be administered another test. If the second one produces the same result, that individual will stay put; however, a negative result leads to a third test within 24-48 hours after the first test. If it is negative, as well, the individual will be able to make his or her way back to the NBA Campus. Testing negative twice within 24 hours will be a good sign, but the individual will still need to wait, out of quarantine, two weeks and undergo cardiac screening before returning to the action.

The NBA Campus won’t be locked away from the rest of the world. ESPN explains, “No one will be stopped from leaving the NBA campus. However, to minimize potential exposure to the virus, the expectation is that players and staff will not leave campus except in ‘extenuating circumstances.’ Those include: the need to receive team-directed medical care off-campus, the birth of a child, a documented severe illness or death in the family, or a previously scheduled family wedding.”

Players and team personnel are now getting ready for the games and each week between now and July 30 will see advances made toward that goal. Once the games get started, barring any major catastrophes, pro basketball will be back and will run its course until a champion is found. The remainder of the season is expected to last until October 13, at the very latest.