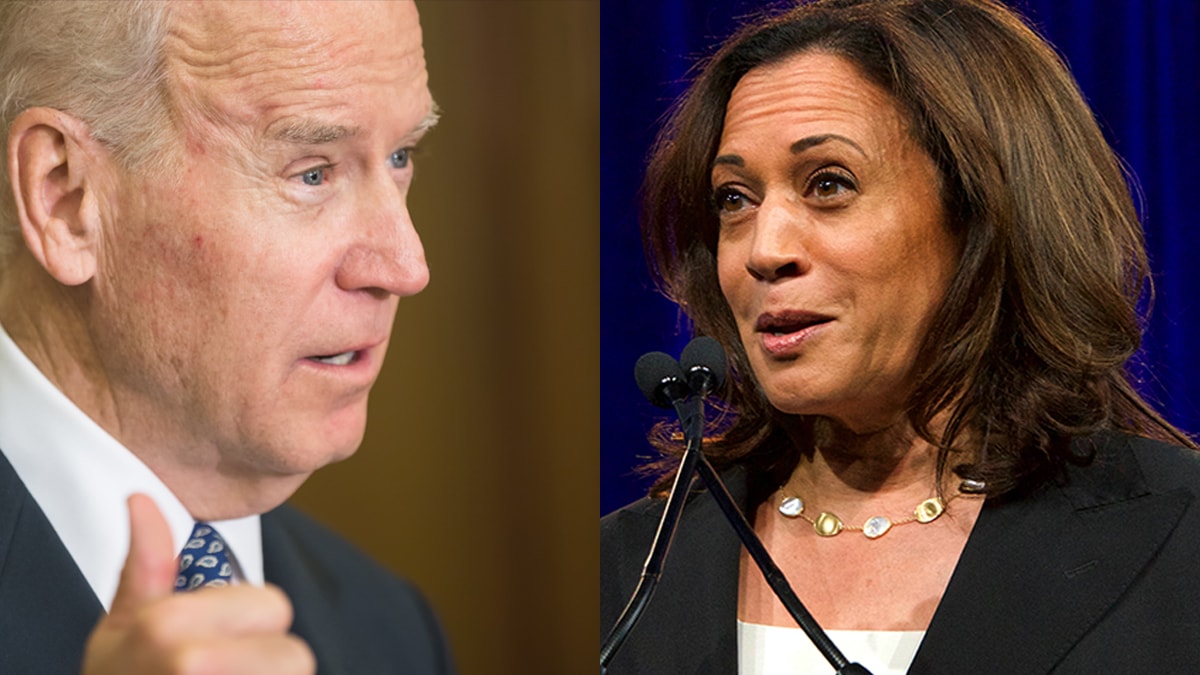 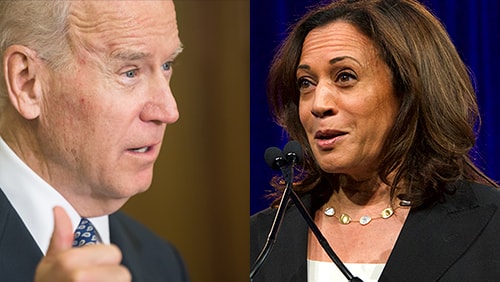 With a few days to go before the Democratic convention, U.S. Presidential candidate Joe Biden has announced his pick for Vice President: Kamala Harris. The junior Senator from California brings youth and the minority qualifications Biden was looking for, but will she help him in any way to beat President Donald Trump? We have odds from Bodog to give us a clue.

Harris’ pick is the least shocking choice Biden could have made. Going into the decision, Harris was always the favored pick by Bodog at -180 odds. Although she clashes with Biden on the campaign trail, she was a minority woman who wasn’t going to push the party too far left, and that perfectly suited the type of campaign Biden was running. And besides, Politico seemed to know this would be the pick over a week ago.

But does she help Biden’s chances in any way? The conventional political thinking is that you vote for President, not for the Vice President, but all the same the announcement of a choice has been cause for a slight bump in the polls in the past. But polls aren’t always right, and looking at how the odds move is a much better indicator of where people are willing to part with their money over a sure thing.

When we last looked at Biden’s odds on June 23, he was favored to win with -130 odds. Now with the pick having been declared, he’s climbed to -156. In the same timeframe, Trump has fallen from +115 to +135. Considering Trump is the incumbent, that’s a fairly large gap between them and a healthy shift for Biden.

For a slightly different perspective, political betting site PredictIt had Biden shift from $0.57 on the morning of August 11 to $0.60 by the end of the day. That’s not as high as his 30-day high of $0.63 on July 24, but a 3-point swing is a decent bump after a week of falling odds.

The next big event of the campaign will be the Democratic National Convention, held mostly digitally between August 17 and 20, followed quickly by the Republican National Convention between August 24 and 27. These are two events which normally would provide large bumps for the candidate, although considering the nature of 2020, they likely won’t matter as much as how the Covid-19 pandemic works out between now and election day in November.

US Presidential Election 2020 – Odds to Win