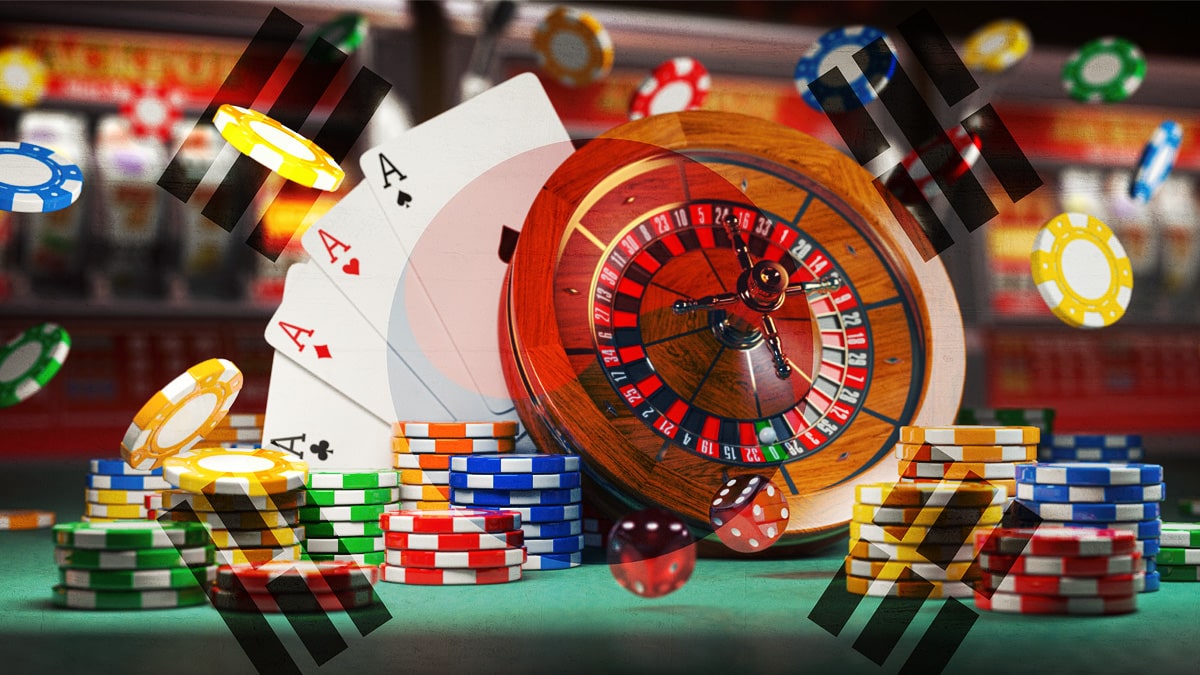 It’s already the third quarter of 2020 and casinos everywhere continue to see revenue losses stemming from the coronavirus pandemic. As desperately as the gambling industry would have liked to have seen a quick recovery, this year is essentially going to be a write-off for many operators. While some areas have been able to start reporting gains, many are still in the red. Kangwon Land Inc. and Paradise Co. Ltd. fall into the latter category with their South Korea casino operations, with both seeing continued drops that began soon after 2020 got underway. 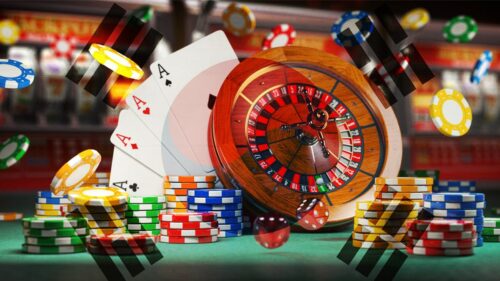 Kangwon Land’s eponymous casino in South Korea is still feeling considerable pressure, reporting a loss of $38.4 million for the second quarter of the year. That followed a loss of $131.68 million from the first quarter, and completely wiped out the $42.97 million profit it reported for Q2 of 2019. The Kangwon Land casino is the only property that has been approved for local gamblers and was forced to shut down from February 23 to May 8 because of COVID-19. When it opened, the casino only welcomed back VIP gamblers at first.

Gross gaming revenue (GGR) for Q2 plummeted 91.4% year-on-year and 85.9% quarter-over-quarter. The figure stood at $23.88 million, with total sales at the venue dropping 90.5% to $29.22 million. As a result of the continued weak performance, Kangwon Land saw a 63.5% drop in sales across the entire first half of the year, reporting an aggregate loss of $170.1 million.

Paradise, which is behind four foreigner-only casinos in South Korea, was forced to report a net loss for Q2 of $26.9 million – this was on top of the $2.46 million loss from Q1. Overall sales for the company plummeted 68.1% year-on-year and reached just $62.97 million, while casino sales lost 65.7% to peak at $29.99 million. EBITDA (earnings before interest, taxes, depreciation and amortization) hit the red at $15.04 million.

The four casinos halted their operations as of March 24, with one, on Jeju Island, picking up where it left off on April 13. The remaining three followed a week later, but the damage had already been done. This led Paradise to scramble to cut costs, including offering paid and unpaid leave, voluntary retirement options and more.

Against the backdrop of a weak 2020, South Korea is about to get another casino operator in its landscape. Mohegan Gaming and Entertainment (MGE) wants to have a large integrated resort (IR) in the country by 2022, and isn’t deterred by the sudden economic downturn caused by COVID-19. It continues to push forward and has brought in two new executives to help ensure that everything goes smoothly.

David Martinelli is now MGE’s chief marketing officer and Judy Newman-Locke as its VP of human resources (HR) management. Martinelli has been with the company for the past 11 years, and Newman-Locke is making her debut, but comes with a distinctive background in HR and business management that will be useful at her new home.