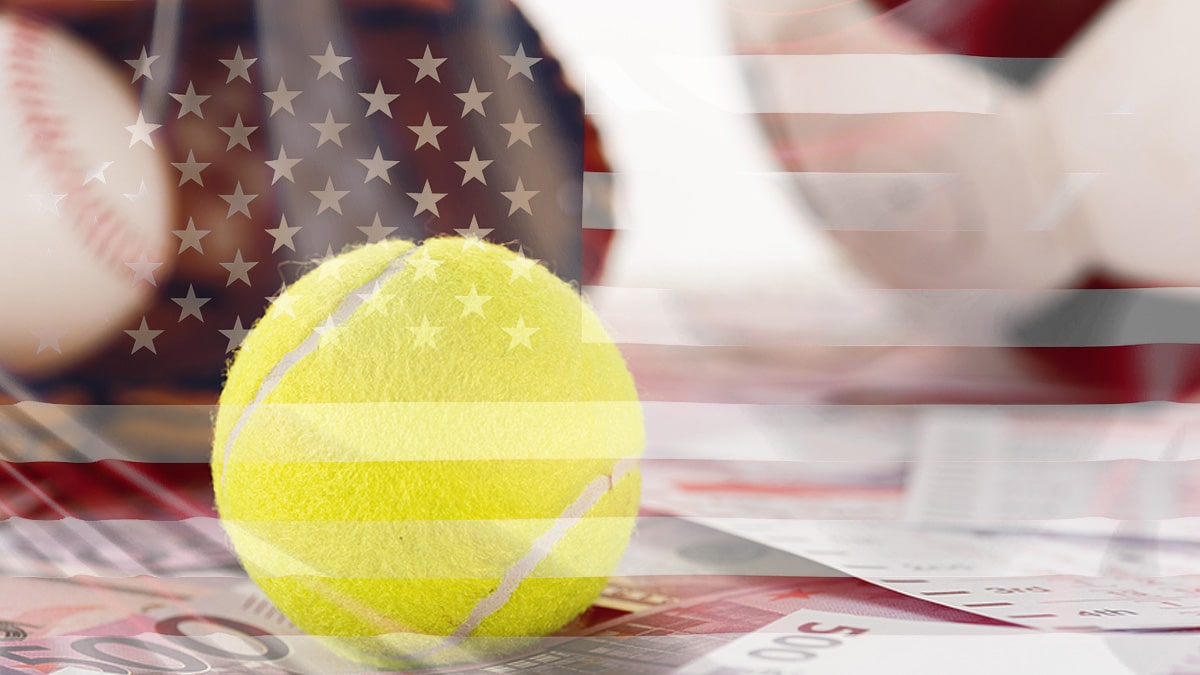 The action this past weekend on Bodog shows the important role major U.S. sports leagues play in the sports gambling ecosystem. The NBA, MLB and NHL are now in full swing and, with a little luck, the NFL might be able to join them in a month. Of the top ten most bet leagues this past weekend on the global online sportsbook, the three active U.S. sports groups accounted for more than 75% of all the action, and there’s still a lot more excitement coming as the NBA and NHL begin to approach their final runs on the championship titles. 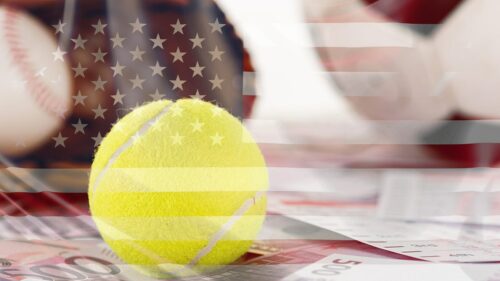 The NBA, just like last weekend, was on top on Bodog over the weekend, capturing 39.81% of the action. That was slightly lower than the 45.9% seen last weekend, but still enough to make it the uncontested winner. MLB received 24.99% of the wagers, down about 4% from last week. NHL, however, saw a nice uptick, going from just under 8% last weekend to 10.63% this past weekend. In total, the three leagues accounted for 75.43% of all wagers.

In a distant fourth was the PGA Championship, which captured 6.72% of the bets, followed by the Ultimate Fighting Championship (UFC), with its 5.16%. UEFA Champions League made an appearance, as did the NFL 2020 Sims, Liga Pro ping pong, the WNBA and the WTA. The latter two saw less than 2% of the gambling action each, but were enough to make it into the top ten.

In terms of individual events, the PGA Championship took the most bets with 21.96% of the action. Before the latest tournament began, most sports fans hadn’t heard of Collin Morikawa, but that all changed once the competition got underway. Names like Justin Thomas and Brooks Koepka were putting on a great show, but it was Morikawa who was rapidly climbing on the charts and challenging the two favorites. The 23-year-old secured his first PGA Championship title thanks to some incredible results, including an eagle on the par-four 16 and a birdie on 17 that clinched his win.

The rest of the top ten list is comprised entirely of NBA basketball, and there were more than a few fans surprised with how some of the games went. The LA Clippers scored second and third place on the list, at 10.23% and 10.15%, for their games, respectively, against the Brooklyn Nets and the Portland Trail Blazers. The Nets were expected to be clipped, but took the win 129-120, while the Trail Blazers were the huge favorites at -175, only to lose 122-177 to the +155 dogs. Gamblers who went long on those two made out, but most of the action had been most likely on the Clippers to win.