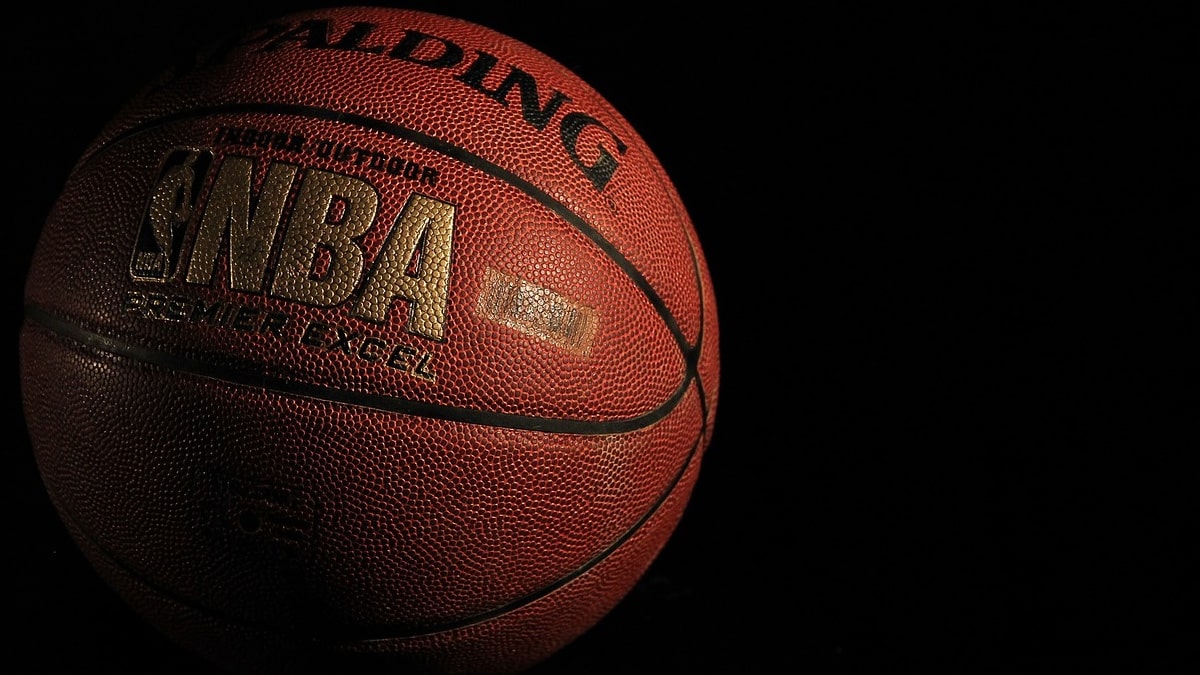 The NBA reboot officially got underway last Thursday with two awesome buzzer-beating games. If that’s a prelude of how the NBA Bubble in Orlando will play out, this final run of the 2019-20 season is going to be spectacular. Now that sports fans have more choices than they’ve had in almost five months, sports gambling activity is picking up, as well. In addition to the NBA, both the NHL and MLB are live once again, and international sportsbook Bodog is seeing a lot of action. This past weekend, all three of those leagues led the way in wagers as the numbers continue to rise. 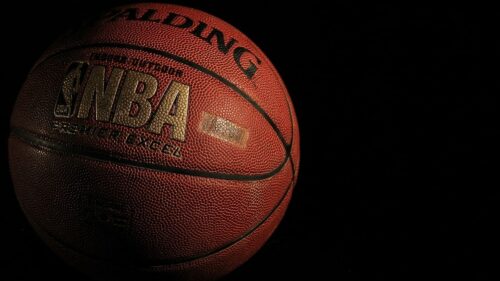 NBA was a slam dunk with 45.92% of the action. MLB, despite the threats of a season cancelation due to the reappearance of COVID-19, grabbed 28.24% of the bets, with the NHL picking up 7.97%. The presence of the major leagues forced other sports activity down the list, with Ultimate Fighting Championship (UFC), golf and table tennis delivering to Bodog 4.11%, 3.96% and 2.97%, respectively. In a first since sports resumed, soccer only made one appearance, as Italy’s Serie A received 2.55% of the action. Rounding out the top-ten list, the WNBA squeaked in with just 1.92% of the wagers.

It’s not too surprising that NBA captured such a large percentage – it’s always a popular option for sports gambling fans. In terms of individual events, NBA games occupied nine of the top ten spots on Bodog, with PGA’s WGC FedEx St. Jude Invitational breaking what would have otherwise been a complete domination of basketball. The game between the LA Lakers and the Toronto Raptors received 14.78% of the wagers on Bodog, with the Raptors handing the LA squad a surprising defeat, 107-92. The Lakers had been seen as the obvious choice for the win, which means anyone who took the Raptors at or about +120 made out well.

Right behind that game, with 11.3%, was the contest between the Milwaukee Bucks and the Houston Rockets. This game also had a surprise ending when the Rockets pulled ahead to advance with a 120-116 win. Going into the game as the sizeable underdogs, the Rockets shook up the court and showed that the team is definitely still in the running. That was one of two victories for the Rockets – both on the court and at the sportsbook, as the Friday game against the Dallas Mavericks saw the team pick up an overtime win, 153-149, and capture 10.94% of the wagers on Bodog.

The WGC FedEx St Jude Invitational came in at number five with 10.3% of the action, thanks, in part, to the presence of Justin Thomas. He was on fire during the event, finishing Sunday with six birdies of which four were made after his shot landed less than ten feet from the cup. He has now won three events this year, and is back on top in the rankings.

With so many choices, sports gamblers definitely have enough to keep them busy and distracted, able to focus on something other than the coronavirus. The NBA Bubble appears to be holding up, the NHL hasn’t had any major problems and MLB is moving forward, despite the presence of the virus. The only thing left is to add the NFL, which will hopefully be ready to go in just a little over a month.

NBA slips in Bodog wagers this weekend as MLB and NHL move up
Erik Gibbs
18 August 2020
.