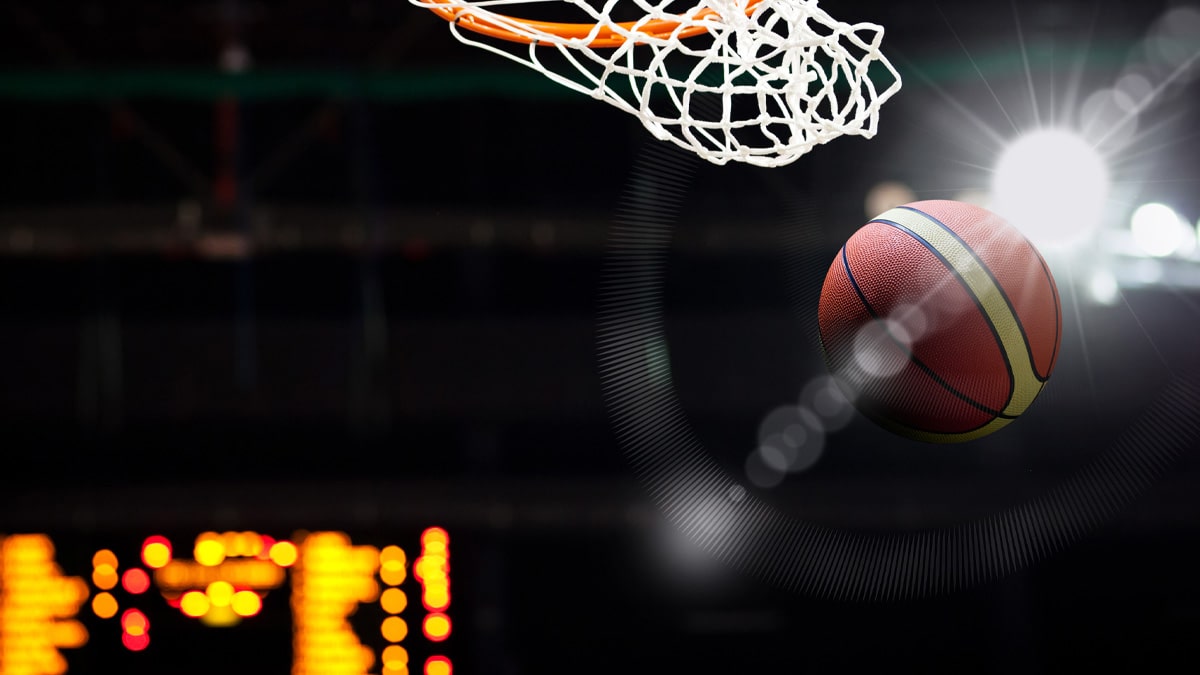 The NBA restarted its 2019-20 season last night after being forced, like all sports leagues, to take an extended break due to the coronavirus pandemic. Sports fans everywhere were glued to their TVs, tablets, computers or whatever device they needed to use to catch the games, and they weren’t disappointed. With the LA Lakers taking on the LA Clippers and the Utah Jazz going up against the New Orleans Pelicans, there was a lot to look forward to, and all players brought their best to give fans a show. As expected, all players, coaches and referees took a knee as the National Anthem was being played, with virtually everyone sporting a “Black Lives Matter” t-shirt until after the music stopped. Removing the garments and revealing their usual jerseys, as well as footwear, players had added messages, with the NBA’s approval, to continue driving home the importance of social and racial equity. Among the messages were “Equality;” and “Say her name,” the latter being a reference to Breonna Taylor, a Black emergency medical technician who was fatally shot by police in Kentucky in one of many cases that have caused substantial claims of abuse of force across the country.

With the statement having been delivered loud and clear, it was time to get the action started. The Lakers-Clippers showdown was always going to be one of the hottest games of the reboot in the NBA Bubble in Orlando, and proved to be everything expected. While both sides were a little rusty at first, they quickly developed a solid rhythm that would force the game to go down to the wire to find a winner. In spectacular fashion, it would come down to an attempt just ahead of the final buzzer.

The lead in the game went back and forth until the very end. The Lakers were up with just under two minutes left when Clippers forward Paul George threatened the lead and narrowed the gap to 99-98. LeBron James responded with a layup, only to have George come back with a three-point shot to tie the game – 29 seconds now remained on the clock.

King James, who ended the night on a weak note with just 16 points and 11 rebounds, clinched the win for the Lakers. He missed what, under normal circumstances, would have been a shot he could make blindfolded, but recovered the ball and drove it home, giving the Lakers a 103-101 lead with only seconds left. LeBron forced Clippers forward Kawhi Leonard to give up the ball in a brilliant defensive play that killed precious seconds off the clock, and which led to a George recovery. As he tried to make a shot from beyond the paint that would have led to a game-winning basket, George was pressured by King James and the shot went wide, putting the Lakers one step closer toward a season championship.

The Jazz-Pels matchup wasn’t too far behind on the excitement meter. Jazz center Rudy Gobert, who was the first NBA player to have been diagnosed with the coronavirus that ultimately led to the halt of the season, came back with a vengeance. The Jazz were down by a huge margin as precious seconds ticked off the clock during the final minutes of the game. It already seemed like the Pelicans were set to take the victory, as they had held the lead most of the game, but Gobert was determined not to let that happen, and he didn’t disappoint.

The Jazz went on a 14-point run that included two free throws by Gobert with just under seven seconds to go. That clinched the deal and gave the Jazz a 106-104 lead. With virtually no time left, the Pels’ Brandon Ingram, who had scored 23 points in the game, attempted a three-pointer that bounced off the rim, and the Jazz got their redemption.

The first night of the modified NBA season, two games and two incredible finishes. It was a great way to get things going.