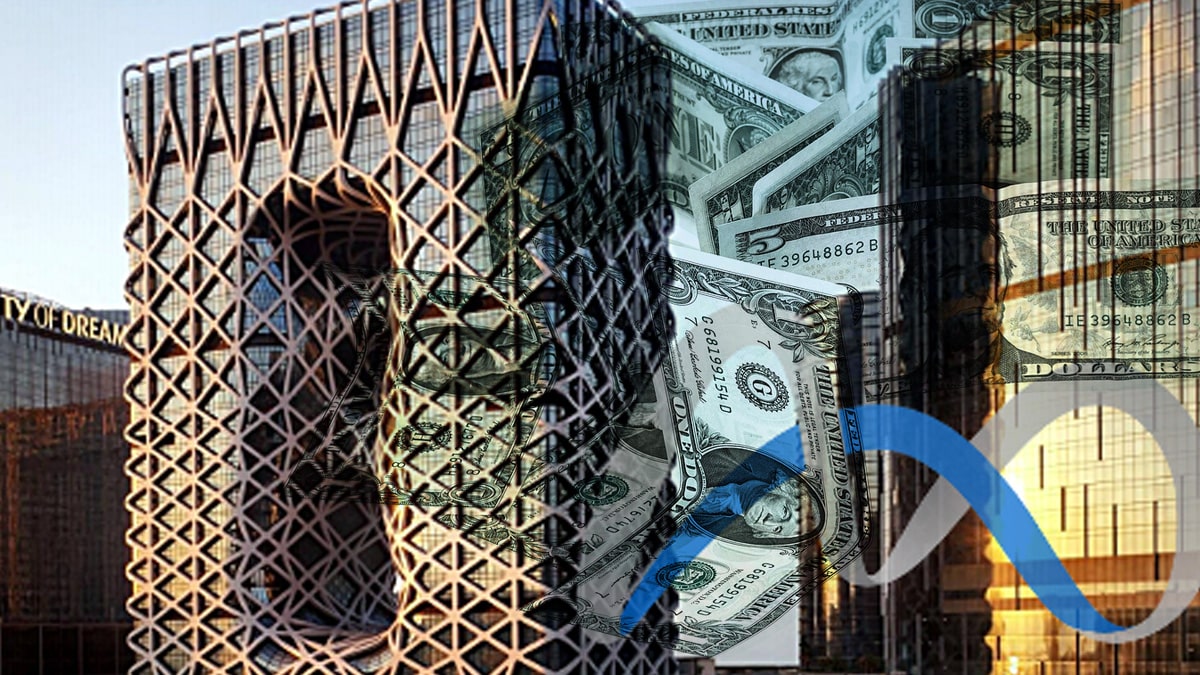 Melco Resorts & Entertainment (MRE) is apparently having some major financial issues – possibly more so than it wants to admit. The international casino operator has announced a new senior notes offering it is putting together that it hopes will allow it to collect $500 million to be used for working capital. While that by itself isn’t enough to cause concern, giving the current status of gambling companies everywhere because of the coronavirus, the track record of money grabs already seen this year is. In senior note offerings alone, MRE is looking to attract as much as $1 billion. MRE launched a similar exercise just last month that saw it issue senior notes in return for $500 million. It is expected to release its second-quarter financial report within the next couple of days, but CEO Lawrence Ho has continued to be optimistic about the company’s strength, as well as the rebound of the entire industry. Some analysts aren’t on the same page, though, expecting to see a per-share loss of around $0.85 for a drop of 87% over the price a year ago.

When MRE released its previous-quarter results, it admitted that its revenue had fallen 41.3% year-on-year, adding a net loss of $364 million compared to the net profit of $120 million in that same period. It moved quickly to cut expenses, reducing its overhead in Macau from around $3 million, which it was spending before COVID-19, to $2.2 million in May.

However, despite the losses, MRE confidently boasted of having $1.2 billion in cash and cash equivalents at the end of the first quarter. It also secured a new money line in April that provided it with another $1.6 billion in undrawn revolver credit. Next, it sold its interest in Crown Resorts in order to reduce any friction with Australian gaming regulators (and, possibly, because it needed some cash, given the loss it incurred), and that gave it another $355 million. All of that has been over the past four months, and would have given the company access to around $3.155 billion.

MRE is still having to pay out massive amounts of money each month to move its various projects forward and can’t get things going in the Philippines as Metro Manila remains on lockdown. That makes it understandable that it might be concerned about money flows. However, there is something seriously wrong with a company that can have over $3 billion at its disposal, and which would still need to pick up another $1 billion within a one-month period. Ho just spent $60 million of his own money buying senior notes put up by Studio City, of which Melco owns 54.3%, which makes one wonder if it isn’t time for earnings packages to be seriously reconsidered if MRE needs to have $4 billion readily available at any given time.