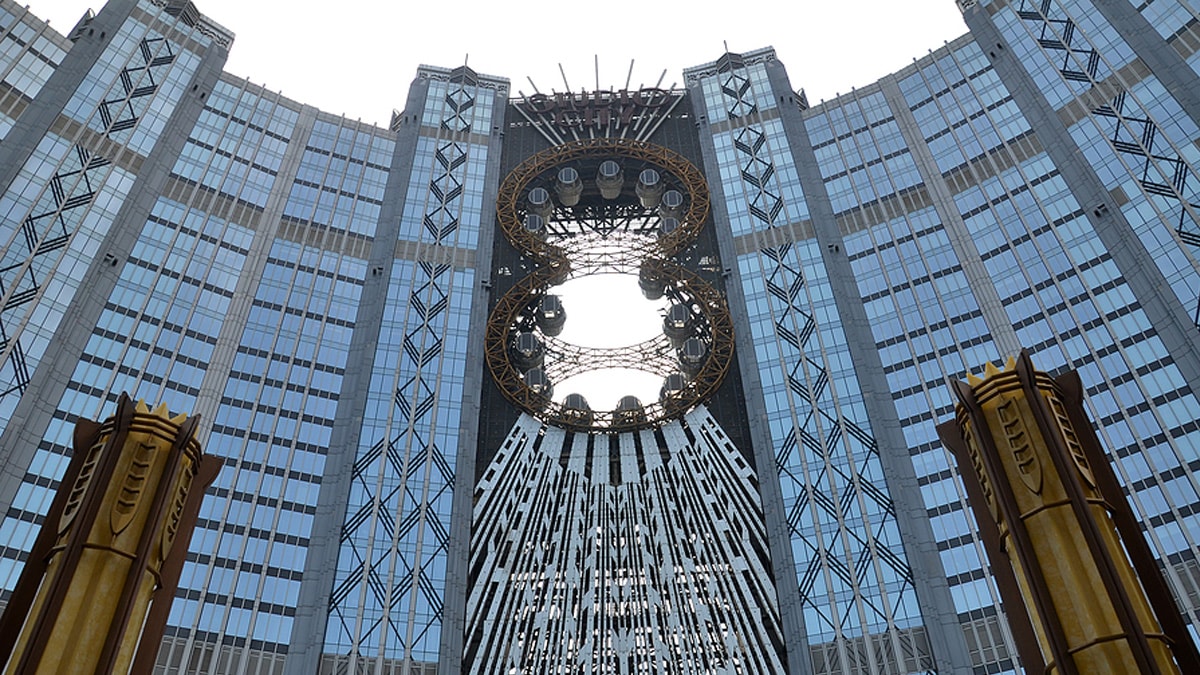 Studio City in Macau, like virtually all casinos and integrated resorts, has had a difficult time because of COVID-19. The company behind the property, Studio City International Holdings, Ltd., has decided to introduce a couple of private placements to help boost its working capital and is already finding support from one of its current backers. Melco Resorts & Entertainment already owns close to 60% of the company, but will reportedly grab a piece of the private placements and increase its holdings, despite the casino operator not getting 2020 off to a good start. Studio City is placing a total of between $450-$500 million in two tranches, both of which will put of Class A shares at $3.89 a piece to existing shareholders who already hold “in aggregate, approximately 99 percent of the issued share capital of the firm,” per a press release issued by the company. Melco is ready to grab as much of that as possible, but another entity that controls 36.3%, New Cotai LLC, can’t be left out in the cold. New Cotai, which is a wholly-owned subsidiary of Studio City International, is given the right to “acquire an additional participation interest in MSC Cotai at a price equivalent to the per Class A share price of the Class A private placements.”

The offering still has to be presented to gauge interest and consummation of any deal will be dependent on market conditions. Those conditions could likely influence interest rates and terms, as well, both of which will be decided on “at the time of pricing of the notes offered.” The money, should everything go according to plan, will be used to help cover “capital expenditures” associated with Studio City.

Melco is looking forward to the offerings and has stated that it will take whatever portion of the shares it’s offered. The company explains that it wants to buy “all the Class A Shares offered to it in the Class A Private Placements,” adding that it also wants “the maximum number of Unsubscribed Securities available for its purchase under the terms of the Private Placements to the extent offered to it by SCIHL.”

Melco just reported a first-quarter loss of $364 million because of the coronavirus and expects its performance over the next couple of quarters to remain weak. However, according to statements made by CEO Lawrence Ho in May, the company is more than able to weather the storm. It has around $1.2 billion in cash and cash equivalents, another $1.6 billion in revolver credit and the $355 million it got for selling its stake in Crown Resorts. With that type of economic fortitude, Melco is in a position where shelling out a couple hundred million dollars would be like buying a Tall Mocha Latte at Starbucks – it’s just pocket change.

Looking to change citizenship? Dominica might be the answer
Erik Gibbs
8 July 2020