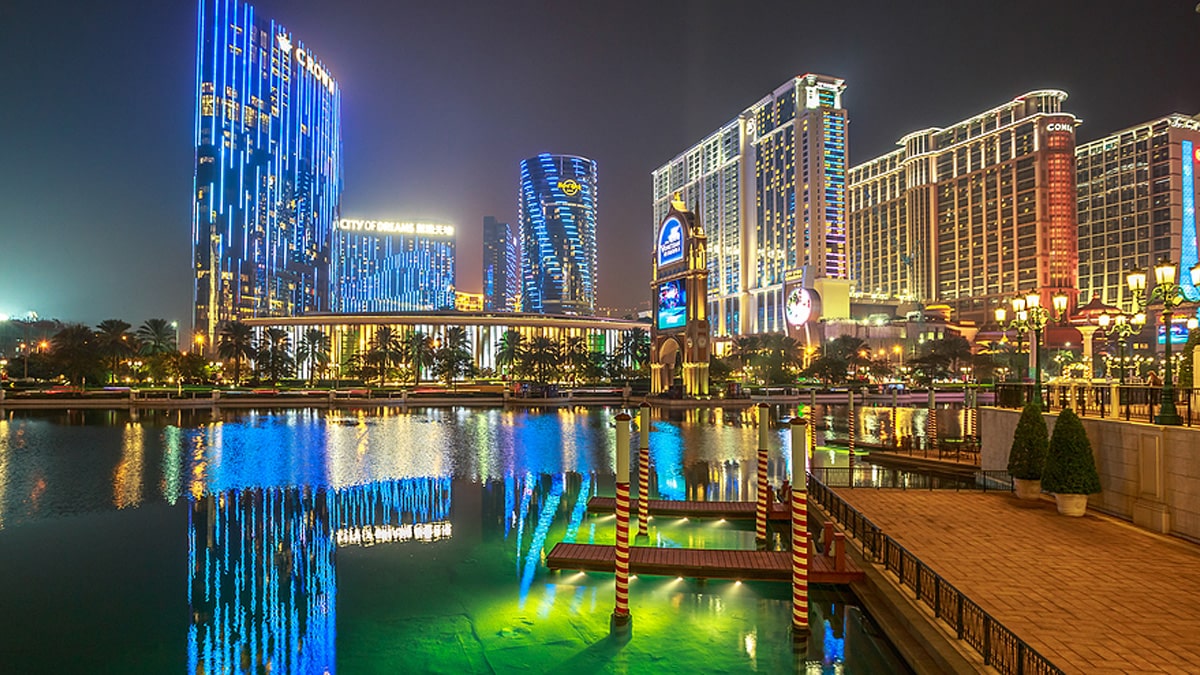 Melco Resorts & Entertainment has taken it on the chin like almost all other casino operators around the world. The COVID-19 crisis has continued to deliver blow after blow to the global gaming industry, not willing to relent even when it’s down. Fortunately, things are expected to begin to improve this year once the vaccine starts to be distributed on a large scale, and Melco began to see some recovery as 2020 drew to a close. Still, it wants some additional financial support to ensure it can get past what will hopefully be the final coronavirus onslaught and is preparing to issue new senior notes to pick up some additional cash.

In the third quarter of ’20, Melco saw a substantial slide across all of its casino operations, with only Cyprus and Manila providing any real support. It reported negative earnings of almost $77 million, compared to positive revenue of $418 million a year earlier, and was able to rebound slightly from the previous quarter. The last three months of the year continued to provide movement in the right direction for its gross gaming revenue (GGR), at least in Macau, with October and November performing better than expected. According to a filing by Melco arm Melco Resorts Finance Ltd. (MRF) yesterday, the company indicated that its GGR for the two months had “increased by approximately 94 percent” quarter over quarter.

The dollar figure for the growth wasn’t provided, but it’s possible to get an idea of what it could have been. Melco’s City of Dreams Macau, its primary property in the city, saw just over $787 million in operating revenue in the third quarter of 2019, which dropped to just $91.4 million last year. Non-gaming revenue for that quarter came in at $18 million, which was $86 million less than it was a year earlier.

The fact that Melco is trending upward is a good sign, but the continued lag in activity spanning more than a year puts it in a precarious situation. The company is ready to offer new senior notes in order to shore up its finances, looking for $250 million in aggregate principal, with the notes priced at 103.25% of that principal, plus accrued interest from December 4 of last year. The notes would be due in 2029 and offer an interest rate of 5.375%.

The proceeds from the sale will help Melco to reduce the principal on a revolving line of credit it has now that was given to MRF’s MCO Nominee One Ltd. subsidiary. MRF reportedly carries $4.1 billion in outstanding debt, per yesterday’s filing, and has cash and cash equivalents in the amount of $871.9 million. It also has an additional $300,000 in restricted cash.

The company explains in its filing, “As a result of the implementation of these measures and reflecting a revenue mix based on our current results, we expect to achieve break-even upon reaching approximately 25 percent to 30 percent of our historical gross gaming revenues run-rate.” Another Melco subsidiary, Studio City International Holdings, also saw gains in the last quarter of ’20, with a reported 146% increase in GGR.