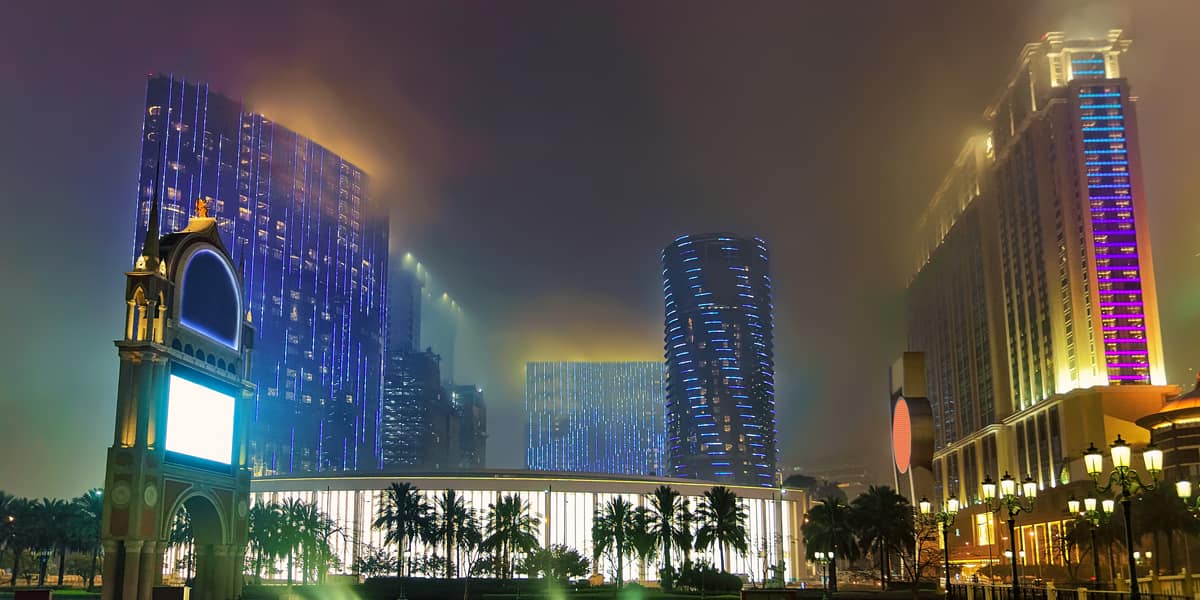 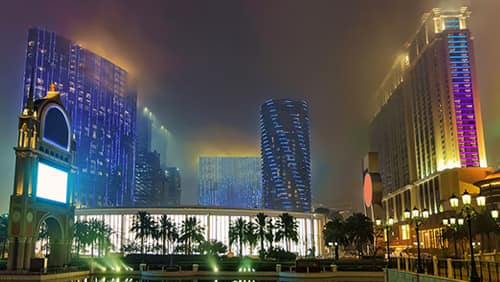 As Macau works feverishly to overcome the burdens of the COVID-19 pandemic, it’s nice to have some distractions. Since casinos aren’t as busy as their owners would like, there have to be ways to fill the gaps, and Melco Resorts & Entertainment has found one. Its City of Dreams resort in the city is going to host a three-day eSports event starting today that will bring to a close a competition that began this past October.

The GBA Sim Racing Grand Prix (SRGP) 2020 Grand Final will find 50 competitors facing off to see who’s the best behind the virtual wheel. The event was put together in conjunction with CCTV and comes as the final lap of a tournament that began with online and satellite events two months ago. Over 15,000 eSports gamers had signed up for the tournament, participating from their home bases in Macau and Hong Kong, as well as Jiangmen, Guangzhou and Zhuhai in mainland China.

According to Melco, viewership for the tournament reached almost 60 million, a substantial amount, but the COVID-19 crisis and continued lockdowns played a role in limiting everyone’s options. Still, eSports continues to gain ground across the globe and has found support from many top-ranked sports organizations and athletes. It has even been brought up as a possible option for the Olympic Games, although that is proving to be a tougher nut to crack.

The closing of the tournament at the City of Dreams will begin with 30 players from the different regions competing in a semi-final event today. Another 20, specifically from Macau, will participate in a separate semi-final, with each group being given 20 minutes to take a few practice laps followed by 20 minutes of qualifying races. Then, the real race begins, with the top 16 advancing after a 40-minute race.

Following this event, the top 16 will appear in another race on Sunday, the Grand Final, which will include two qualifiers from Hong Kong. These gamers will go head-to-head on the Macau Guia Circuit, which, in the real world, is the same track laid out for the Macau Grand Prix.

Says Melco of the event, “eSports has developed to become an attractive contemporary entertainment option, and Melco is delighted to bring this emerging new generation sport and entertainment experience to Macau. As a global leader in integrated resorts, Melco is fully supportive of the Macau SAR Government’s initiatives to promote diversification, and to further elevate the city as a multifaceted tourist destination. Melco is dedicated to developing local talent in the eSports industry – paving the path for Macau’s local players to participate in national tournaments.”