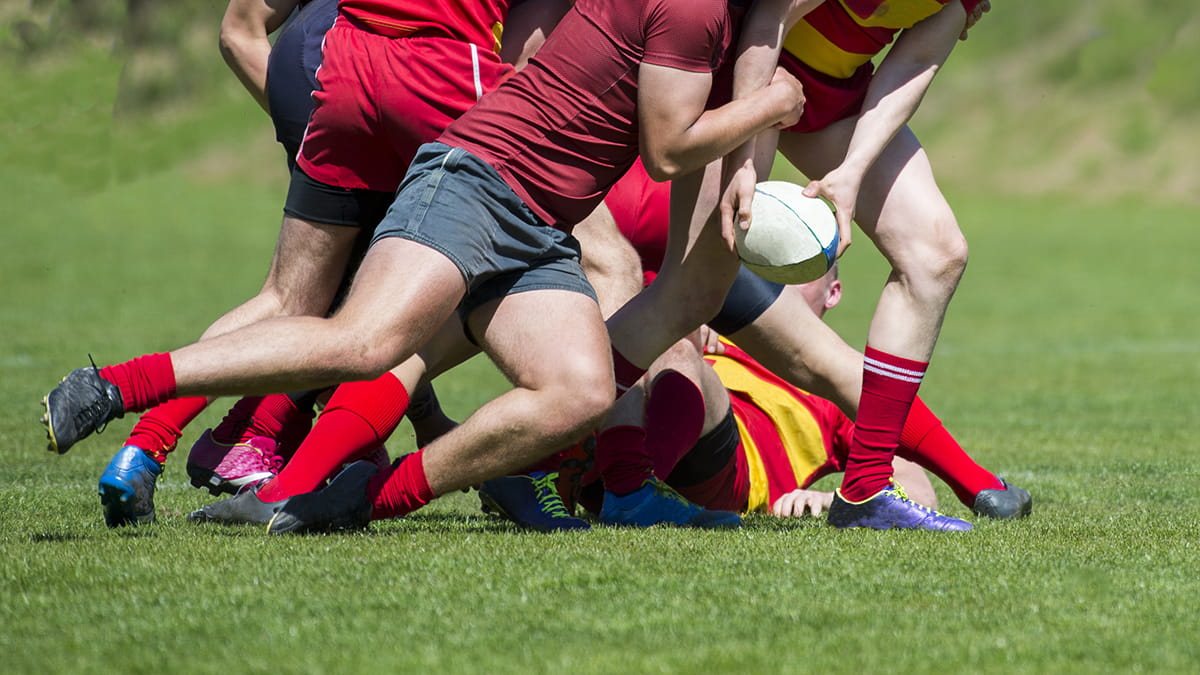 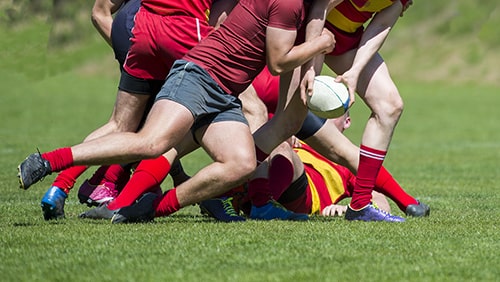 Things have gone from bad to worse for every footy fan’s second favourite side, the New Zealand Warriors. The old cliché of “it’s not me, it’s you” has reared its ugly head like a cheap prom date. Interim coach Todd Payten has publicly rejected an offer to take the job permanently, leaving the Kiwi NRL franchise in an awkward position for 2021.

Payten rejected the role earlier in the week and then made his decision public, telling NRL media that “it just wasn’t the right opportunity for myself and my family.”

“I had a job interview 14 days ago. I’d been offered the job last Monday and I told the club I’m going to turn it down,” Payten said.

Payten stepped into the Warriors top job for the 2020 season, after Stephen Kearney was sacked from the role. The Warriors have had a tough time during the COVID pandemic. The players have been away from their family or an extended period and a huge injury curse has taken a toll on the club. The refusal for Payten to take the top role has huge ramifications for several out of work coaches in the National Rugby League.

Payten cited family issues as the main reason behind his refusal. The former Cowboys assistant has his heart set on a return to Townsville. Payten won a premiership with the Cowboys as an assistant coach in 2015.

Payten confirmed with the media he is interested in another top job. “There’s another opportunity that’s on the table, that is the Cowboys. I’m not in any process at the moment, they’re just aware of my interest,” Payten said.

The Warriors knocked back applications from Geoff Toovey and the Walker brothers with their sites firmly set on Payten. Payten’s refusal means a new coach will come into one of the NRL’s most volatile roles knowing that they were a second choice.

Payten’s refusal comes on the back of the Warriors letting go veteran half Blake Green. Green was having his best season for the Kiwi side, has registered an immediate playing contract with the Newcastle Knights. Green’s signing gives the Knight’s title odds a huge boost after losing two hookers in the last week.

Green is expected to play in the halves with Mitchell Pearce, with Kurt Mann tipped to take on the dummy-half duties this week against the West Tigers.