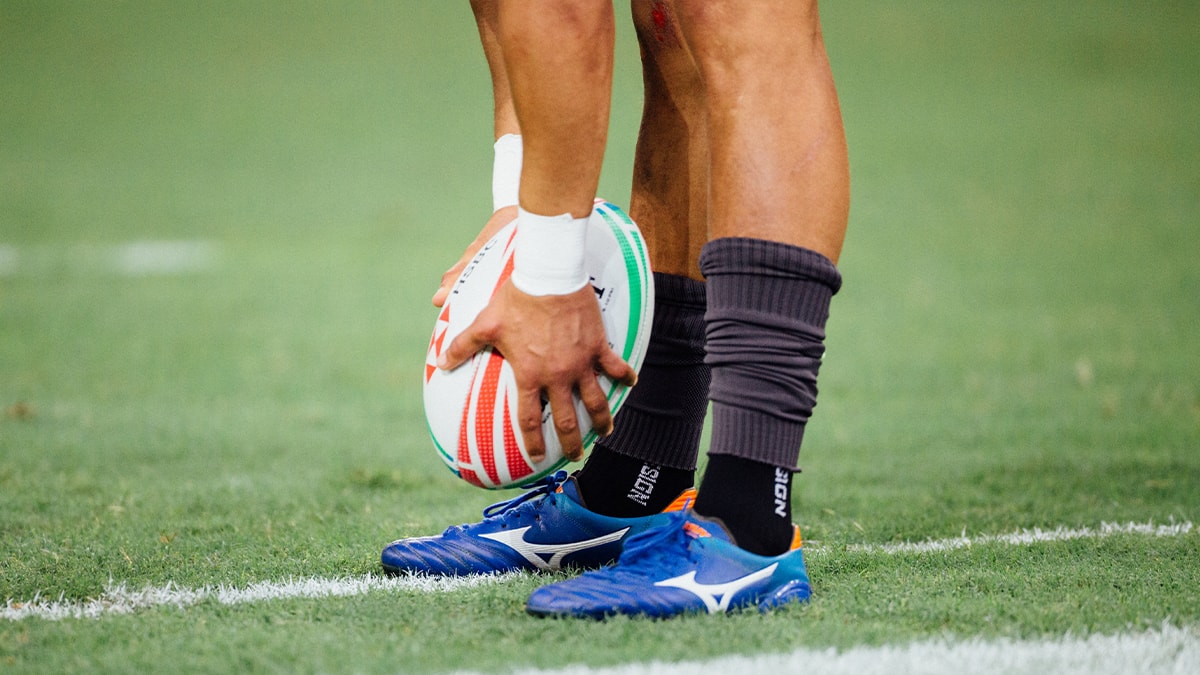 Queensland and New South Wales are set to square off in their annual grudge match, as State of Origin best-of-three rugby series heads to Adelaide for the first time.

The National Rugby League (NRL) was forced to move the event from the regular mid-season clash to the end of the season due to COVID-19 pandemic. The two states have been forced to pick extended squads, with both sides waiting to finalise their squads at the conclusion of the NRL Grand Final.

Bennett has assembled an all-star coaching roster that included former Queensland coach Mal Meninga. The former Queensland mentor steered the Maroons to their most successful period in Origin history, winning eight series. Queensland has put together a solid starting 17 on paper, but will do well to match the Blues scoring power.

New South Wales (NSW) Blues coach Brad Fittler is blessed with a side that boasts some of the quickest men in the competition. The Blues boast a formidable backline that includes multiple Dally M winners. James Tedesco, Josh Addo-Carr, Daniel Tupou, Clint Gutherson and Jack Wighton are all proven match winners.

The Blues also boast a significant advantage off the bench with forward Payne Hass expected to see plenty of minutes, after a 2019 debut for the Blues.

New South Wales will be quietly confident of starting the series with a win in Adelaide, boasting the superior side on paper. This will be nothing new to Queensland, who will be relishing their traditional underdog tag. New South Wales should have no issues in grinding out a win in the opening game of the series.

State of Origin Game I Odds