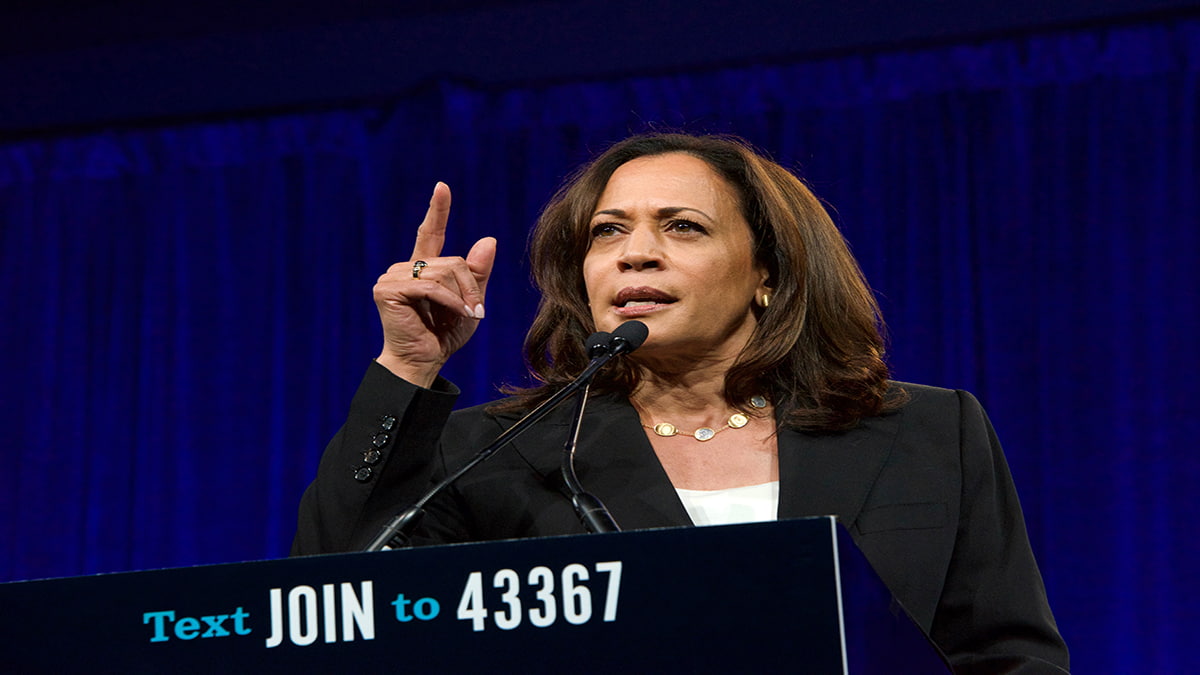 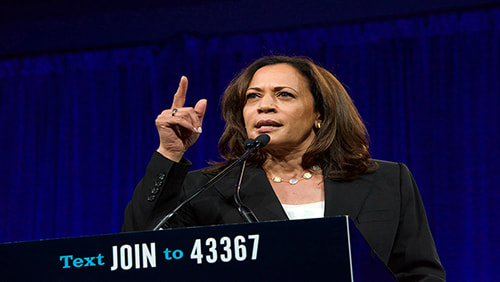 Is there any mystery left to who will be former Vice President Joe Biden’s VP pick for the upcoming 2020 Presidential campaign? With the future second banana likely to be announced in just a few days, all signs seem to be pointing to one woman, and the odds at Bodog seem to help confirm that California Senator Kamala Harris will be the pick.

When we first got the odds for a VP pick in April, Harris was listed as a slight favorite and moved to +160. At the time, I commented that she seemed to be doing everything she could to stay in a favorable light and set herself up as Biden’s top pick.

Harris has now moved into being the clear favorite at -180, and all of the evidence available suggests she’ll be announced as the pick as early as this Saturday, giving bookmakers and bettors all the reasons in the world to poor money on her.

But why is she so favored now? It starts with Politico erroneously updating their VP running mate tracker, announcing “Joe Biden chose Kamala Harris to become his running mate for the 2020 election on Aug. 1.”

Although Harris and Biden clashed during the primary process, in a press conference following this Politico leak, photographers noticed his talking points were prepared to defend the senator if she became a topic of conversation. They read, “Do not hold grudges.” “Campaigned with me & Jill.” “Talented.” “Great help to campaign.” “Great respect for her.”

None of that means he’ll pick her; being nice to fellow party members is just a part of politics. But it helps build a case that she’s going to be the pick.

But the pick hasn’t been made, and with a few days of getting to see the room’s reaction to if Harris is the pick, Biden has other options if he’s been scared off of her. Donors apparently don’t like Harris very much, considering her too ambitious, and may prefer Former National Security Adviser Susan Rice, currently second in the odds at +300.

Rice has admitted that she’s being vetted for the role and could be picked, and she’s worked with Biden before during the Obama administration. But having been involved in the Benghazi controversy, she brings red meat for President Trump and the Republicans to attack.

At least according to Bodog, that leaves 14 other candidates to consider, with a mix of Senators, Congresswomen, Governors and Michelle Obama. But all of them are long shots against Rice and Harris.