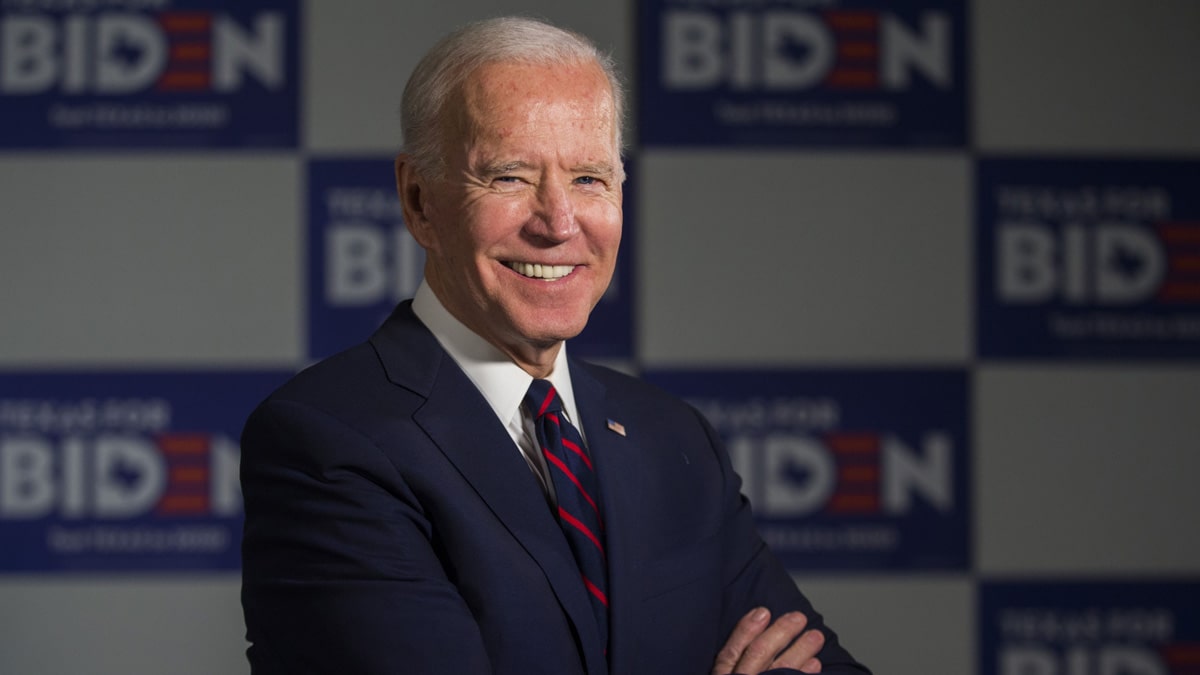 A report recently released by financial website MarketWatch regarding sports gambling in the U.S. slipped under most radars. The media outlet reported (paywall) about ten days ago that having Joe Biden in the White House as the next President of the U.S. might have a positive impact on nationwide sports gambling. Stopping short of saying that he would legalize federal sports gambling legislation, MarketWatch points out that Biden is interested in supporting the activity on the federal level, while still allowing states to control their own fate. 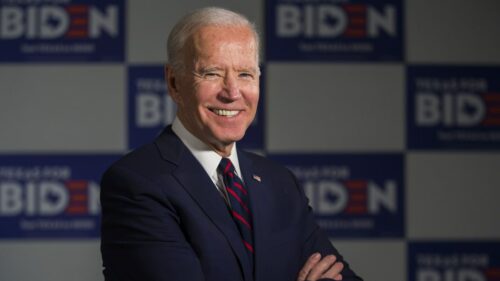 MarketWatch points out that Biden could “support the federal government getting more involved in setting federal guidelines for sports betting,” adding that the President-elect “believes states and federal authorities should cooperate to ensure that gaming is safe, fair, and corruption-free.” This would seem to indicate that Biden might help ensure a nationwide rollout of sports gambling in some capacity, while maintaining a hands-off approach to establishing and regulating a single, nationwide plan.

This would potentially be good news for the country, as having a federal regulatory framework could make it easier to establish parameters for expanded sports gambling options. For example, it might be possible to see interstate gambling collaboration, something that has been virtually impossible because of the still uncertain definition of the federal government’s Wire Act. It also might make it possible for online sports gambling to become more prominent, even within individual states.

MarketWatch and the Wall Street Journal are both owned by Dow Jones and Co., and both have their fingers on the pulse of financial and legislative activity across the country. Should Biden decide to address sports gambling, MarketWatch asserts that this would lead to the creation of a single regulatory framework, which would also make it easier on gaming operators. Instead of having to conform to separate regulations that are created at the state level, operators could, perhaps, only need to adhere to one set of guidelines implemented at the federal level.

There is still a lot of work to be done before anything could be seen, however, and there’s no guarantee that Biden would be able to fulfill any mission to create an overall regulatory umbrella for sports gambling. As the U.S. has shown over the past several years, state leaders are not on the same page when it comes to gambling, which is going to cause friction. In addition, Democrats and Republicans have proven themselves to be more petty than 10-year-olds on the school playground, not willing to cooperate on topics simply because the other side suggests a certain topic. It’s likely that more of this will be seen going forward so there’s no reason to get excited about nationwide sports gambling yet.