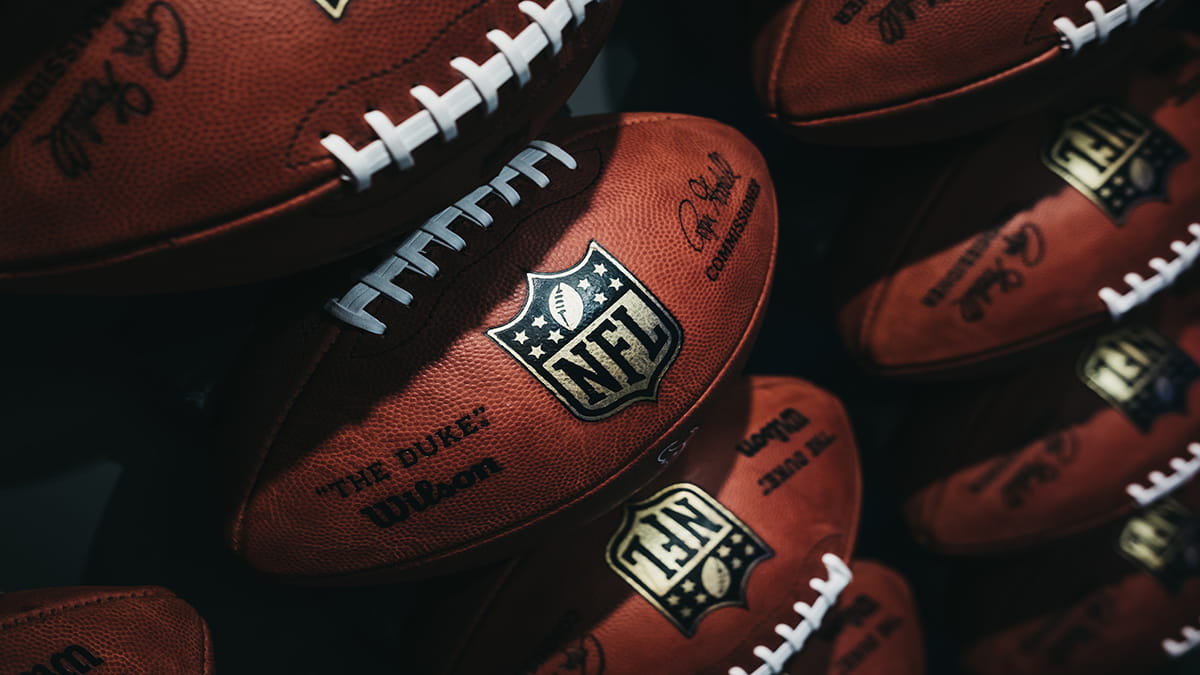 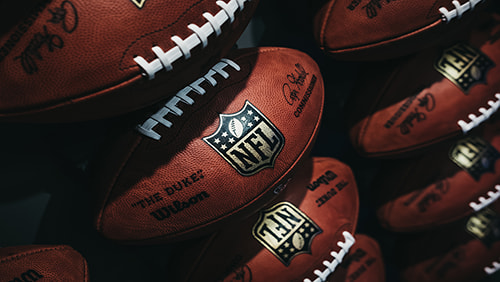 Last year, coming off an incredible 2018-2019 performance, Kansas City Chiefs quarterback Patrick Mahomes was number four in the top 100 football players of the NFL, according to an annual list prepared by the NFL Network. Given that he led the Chiefs to its first Super Bowl victory in 50 years this year when the team beat the San Francisco 49ers, virtually everyone expected him to shoot up on the list four spots to take first place. However, NFL players, those who vote on the NFL Network’s rankings, had something else in mind and Mahomes will stay right where he is for another year.

24-year-old Mahomes is ranked, again, as the fourth-best football player in the NFL, according to the final results of the poll. It certainly came as a surprise to many – and possibly to the Super Bowl MVP himself – and anyone who had taken the QB with a sportsbook just lost out big time. Not being listed in first place seems completely illogical, given all of Mahomes accomplishments in recent years.

Those accomplishments paid off for the third-year Chiefs QB. In addition to all the awards and honors – NFL MVP (2018), NFL Offensive Player of the Year (2018), NFL passing touchdowns leader (2018,) Super MVP (2020) – he has received, his contract with his team was just renewed for ten years. To top it off, it was renewed two years before his current contract expires and is worth as much as $503 million, making him one of the most valuable players ever in any sport.

Despite his long list of accomplishments, Mahomes wasn’t even the top-ranked QB on the list. He finished behind Russell Wilson, the QB for the Seattle Seahawks, at number two and Baltimore Ravens QB Lamar Jackson at number one. The number three spot went to Aaron Donald, a defensive tackle for the LA Rams.

The fact that league players vote on the top 100 list could have had an impact on the results – maybe some didn’t want to give Mahomes an ego boost. However, it’s hard – not detracting from the accomplishments of Wilson and Jackson – to justify finding Mahomes anywhere but first on the list. He doesn’t seem to be too broken up over it, nor should he be – he knows who he is and where he’s going.

Mahomes is no stranger to sports, coming from a family that includes a former pitcher for MLB. Pat Mahomes, for whom Patrick is named, played for several teams across 11 years, and baseball is apparently still in the blood. It was announced earlier this week that the younger Mahomes is now part owner of MLB’s Kansas City Royals. Often soft-spoken, he said of his involvement, “I’m honored to become a part owner of the Kansas City Royals. I love this city and the people of this great town. This opportunity allows me to deepen my roots in this community, which is something I’m excited to do.”