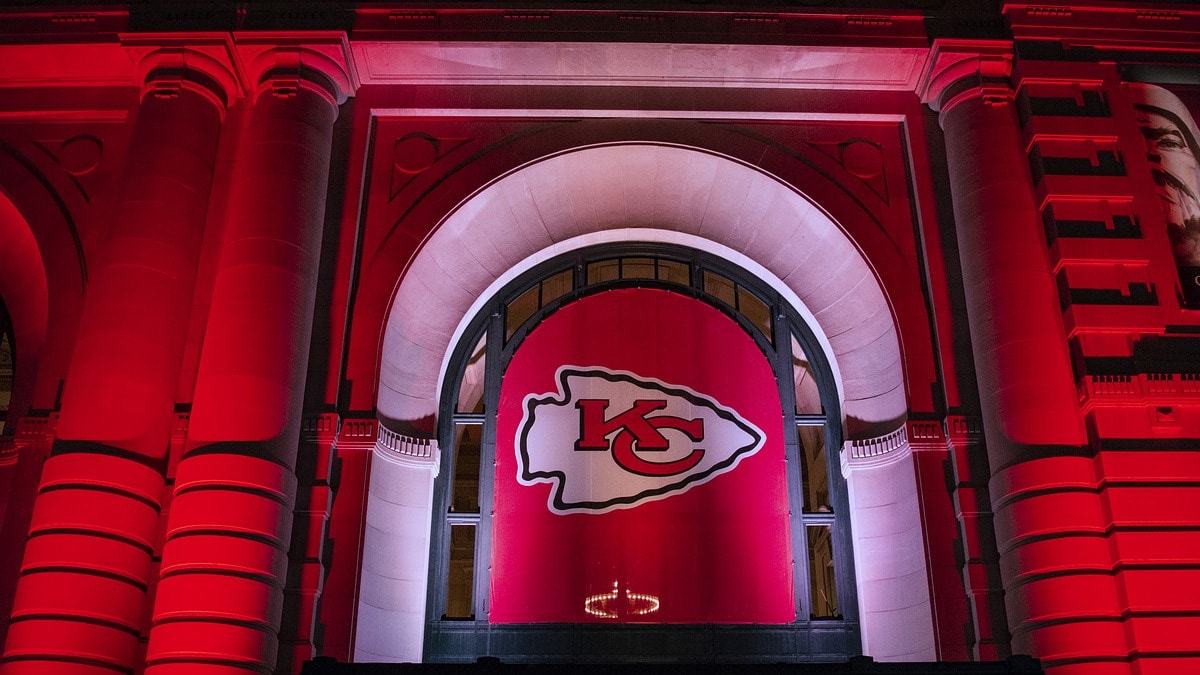 In what is being called the largest contract deal in the history of the NFL, Patrick Mahomes of the Kansas City Chiefs just scored a massive payday. The quarterback led the Chiefs to the team’s first Super Bowl win in more than half a decade, and the team’s back office wanted Mahomes to know how much they appreciated his efforts. The 24-year-old passing phenom has sealed a ten-year contract extension with the Chiefs two years before his current contract was to expire. It’s also worth a total of $503 million, between base and incentives. 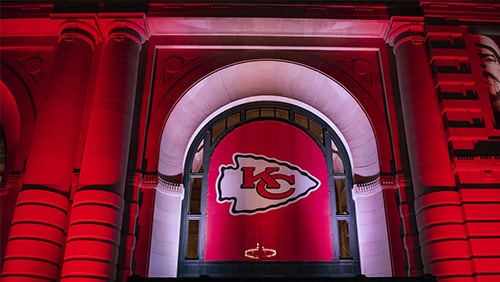 ESPN insider Adam Schefter found out about the deal and posted it on Twitter, stating, “Chiefs and QB Patrick Mahomes have reached agreement on a 10-year — 10-year! — contract extension that ties him to Kansas City through the 2031 season, league sources tell ESPN.” He added, “Starting in 2022, and for 10 years running, Patrick Mahomes has a $1.25 million incentive for winning AFC Championship game and a $1.25 million incentive for winning NFL MVP, per source. That’s $25M of incentives over 10 years, taking value of his deal from $477M to $503M.”

Signing a player for ten years is unheard of in any sports league. However, Mahomes isn’t just another athlete. He’s an MVP, a Super Bowl MVP, Bert Bell Award winner, two-time All-Pro player and the holder of the Sammy Baugh Trophy. Across the last two seasons, playing a total of 30 games, he has thrown 76 touchdowns and only 17 interceptions. That puts him up there with the ranks of Tom Brady when he first entered the league and, at 24, Mahomes has a lot of life left in him (Brady is now 42 and is still going strong with his recent transfer to the Tampa Bay Buccaneers).

There’s little doubt that Mahomes can turn any offensive line into a winning group, but he’s going to be comfortable with what’s coming in the upcoming season. The Chiefs are reportedly bringing back 20 of the 22 starters from the Super Bowl roster, and it is suddenly clear that the team could be looking at another solid run on the Lombardi Trophy this year. Of course, all of it depends on whether or not the coronavirus forces the NFL to alter its plans.

The Chiefs’ offense has racked up some of the most productive numbers over the past two years, averaging about 32 points a game. Mahomes has shown himself to be resilient and able to maintain a high level of stamina throughout the game. As long as he’s healthy, he is going to have to be a target by defenses across the league. This opens up possibilities for the Chiefs to use their outside receiving talent and exploit holes in defensive lines that are concentrating their attacks on the QB. With only about two months to go before the start of the NFL regular season, there hopefully won’t be anything that causes delays to the action.