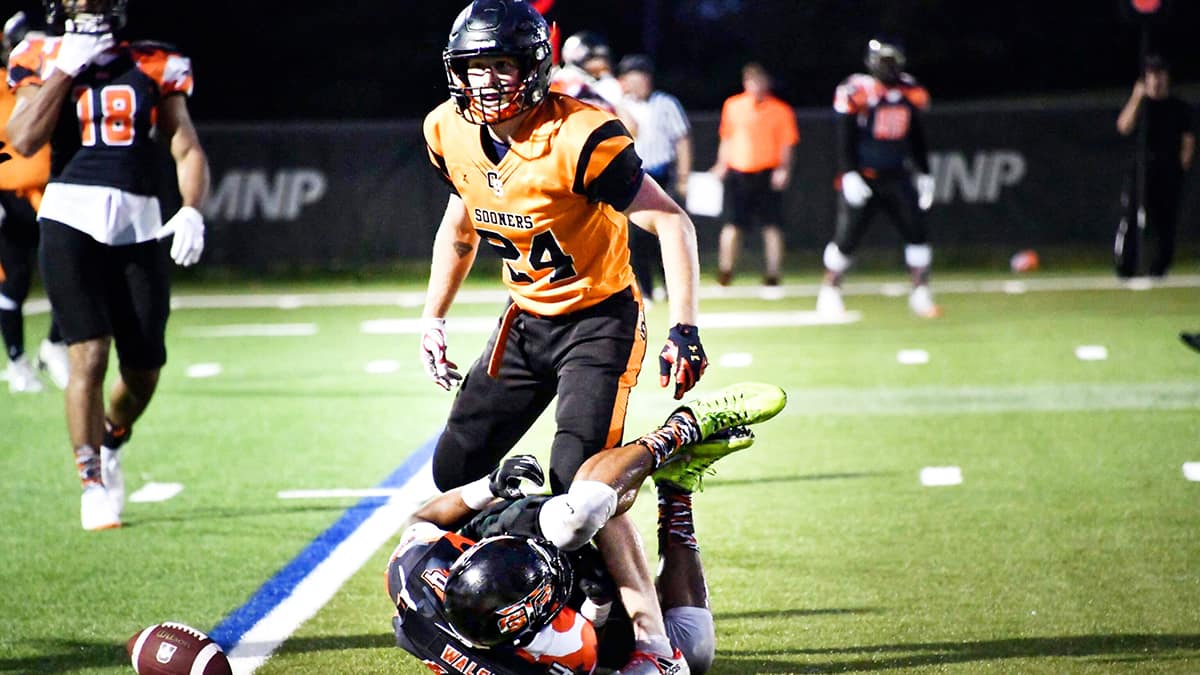 The Big Game this Sunday is on every sports gambler’s mind right now, with a high amount of anticipation on how things are going to turn out. Over the years, several Super Bowls have been disappointing, with complete blowouts that made football fans wonder how some teams managed to get as far as they did. Super Bowl LV isn’t expected to be one of those games, and the Kansas City Chiefs are still 3-point favorites to beat the Tampa Bay Buccaneers. With just a few days to go before the Big Game, both teams have been busy figuring out who can play and who can’t, and it seems as though most of the big names are healthy.

According to an update provided by Chiefs Wire yesterday, there were only limited issues on the Chiefs’ sideline. Left tackle Eric Fisher and Linebacker Willie Gay, Jr., who Kansas City wants to have on the field, did not practice due to injury, while running back Le’Veon Bell and wide receiver Sammy Watkins were limited. Running back Clyde Edwards-Helaire, who had been dealing with hip and ankle issues, participated in practice yesterday, as did cornerbacks L’Jarius Sneed and Rashad Fenton. The rising NFL star who has already made his future position as a GOAT, Patrick Mahomes, was in on the practices this week, as well.

Limited participation in practice doesn’t mean that there is reason to start worrying. In many instances, teams will put their top players on limited duty during practice to keep them healthy and help avoid any practice-related injuries. The New Orleans Saints has this as part of their standard operating procedures, and it has paid off in each of the last four years as they made it to the NFC Conference finals.

The Bucs only had one player who didn’t practice, defensive tackle Steve McLendon, but his absence isn’t injury-related and will most likely be on the field. There were a number of players on limited participation this week, including linebacker Jason Pierre-Paul who is dealing with a knee injury, and safety Antoine Winfield. Tight end Cameron Brate, whose loss would be significant for the Bucs, is dealing with back problems and was limited in practice. Wide receivers Antonio Brown and Mike Evans, who had also had knee issues, were in full practice mode this week.

According to the oddsmakers at Bodog, the Chiefs are 3-point favorites at -115 and are getting -160 on the moneyline to win – the Bucs are at +140. The Over/Under hasn’t moved too much, still sitting at 56 at -110. This Super Bowl is one of the most competitive in recent history and has already seen some incredibly expensive bets placed. One was for more than $2 million on the Bucs to win and, although risky, is definitely capable of hitting. With Tom Brady leading Tampa Bay, anything is possible.