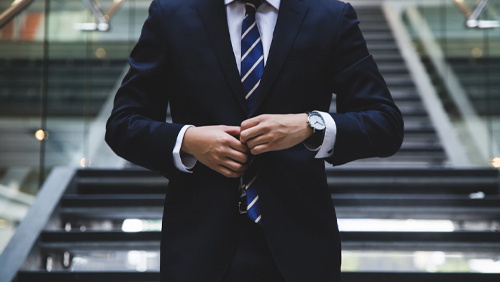 Keith Cozza has resigned from the board of Caesars Entertainement. The CEO of Icahn Enterprises left abruptly after a Monday morning announcement with the Securities and Exchange Commission.

“On July 24, 2020, Keith Cozza informed the Executive Chairman of the Board of Directors (the “Board”) of Caesars Entertainment, Inc., a Delaware corporation (the “Company”), that he is resigning from the Board effective immediately. Mr. Cozza’s resignation was not the result of any disagreement with the Company on any matter relating to the Company’s operations, policies or practices.”

Cozza may have been free to give up his place of influence with the deal having recently been well and truly finalized. After taking 15 months to complete, the two companies merged under the Caesars name, but retain Eldorado’s management. No replacement has been named for Cozza as of this time.

Reeg has previously said the first priority of the new merged company will be in reducing expenses, with as much as $500 million in fan needing to be trimmed to get the company into fighting shape. Icahn previously suggested it shouldn’t be that hard to do, with the synergy of the newly merged company creating a bounty of potential wealth.

But with the economy looking to be on very shaky legs at the moment, will business come back fast enough to help pay for this huge merger cost? Some people definitely don’t think so.