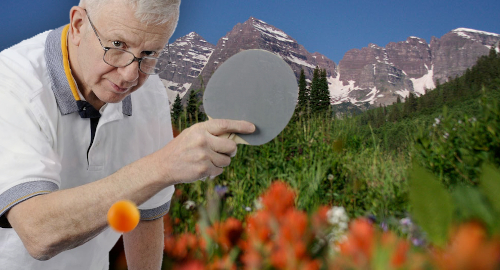 Colorado’s sports bettors splashed out more wagering cash in the month of June, despite a sports calendar that continues to resemble a paper target at a shooting range.

Figures released Tuesday by the Colorado Department of Revenue’s Division of Gaming show state-licensed online and land-based sports betting operators handled wagers worth just over $38.1m in June. The state doesn’t break out separate figures for online and retail betting “for confidentiality reasons.”

June’s handle was a decent improvement from the $25.6m reported in May, the first month of the state’s legal betting market. May also featured only six active betting licensees, all of them online-only, while June also included a single retail sportsbook (hence the confidentiality reasons).

These seven licensees reported combined betting revenue of $2.17m in June, from which the state’s share came to a paltry $217k. However, that’s more than twice the $96,537.55 the state earned in May, so they’re not complaining.

Particularly since the month continued to suffer from the slow resumption of major sports activity following COVID-19 suspensions. While ‘other’ sports claimed the largest slice of June’s handle at $10.5m, table tennis remained the single most wagered-on sport with $9.15m. That gave ping pong a 24% share of total handle, down only slightly from May’s 25.7%.

July’s figures will undoubtedly surge from the resumption of Major League Baseball action – at least, for however long it lasts – and August will get a further boost from the return of both the National Basketball Association and the National Hockey League playoffs.

The market is also welcoming some new players in the form of William Hill (via the rejigged Caesars Entertainment’s two local casinos) and Australia’s PlayUp, although the latter isn’t active yet.