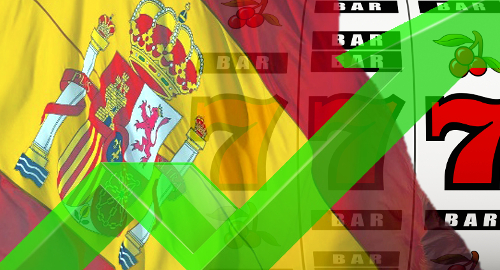 Despite this spending increase, only 868k new online gambling accounts were opened during Q1, a year-on-year increase of only 5.6%, while active accounts were basically flat at 911k.

All marketing expenditure will undergo significant reductions if Spain presses forward with plans to dramatically reduce its online licensees’ promotional efforts. Stakeholders’ reaction to Thursday’s announcement has been fast and furious, with particular emphasis on the furious.

Jdigital expressed hope that the European Commission would take note of this blatant favoritism, while claiming that the “discrimination and harassment of private gaming” appeared to reflect more of an “ideological” response than “credible consumer protection objectives.”

The Cejuego industry group was similarly skeptical that Spain’s “completely discriminatory treatment” would meet with EC approval, saying there was “no data or cause” to support the government’s contention that gambling marketing was harming Spanish consumers.