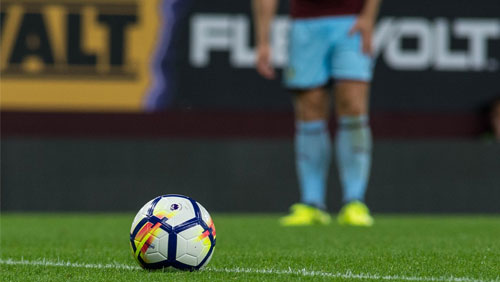 The resumption of Major League Soccer in the U.S. has been thrown into turmoil with the league and MLS Players’ Association at a stalemate over a resumption of the league. The League and the MLS Player’s Association had agreed to a new CBA four months ago, that was seen as a major win for the players with a major revenue sharing agreement in place and bonuses for players at the low end of the pay scale.

The outbreak of COVID-19 in the U.S. meant that the CBA was ratified, meaning that a potential renegotiation of the agreement could be on the cards, causing long term damage between the players and league. The league had threatened to lock the players out to force an agreement with the players’ association.

The MLS hierarchy used the outbreak to leverage a better long-term deal with the players’ association. The heavy-handed tactics from the league included threats to health insurance coupled with the threat to stop payments to the players.

The COVID outbreak has forced the players to take a 7.5% salary cut for the remainder of the 2020 season. The unratified CBA agreement includes a force majeure clause which allows for the cancellation of the agreement in the event of a catastrophic event.

At the conclusion of the tournament, the teams are expected to resume the season proper, with results from the tournament counting towards the 2020 standings.