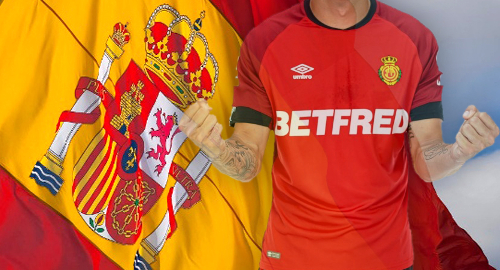 Spain has lifted the temporary online gambling advertising restrictions it imposed during the COVID-19 pandemic lockdown, although it’s only a brief respite before the permanent restrictions kick in.

On Wednesday, Spain’s government confirmed that the online gambling marketing limits it imposed on April 1 were being lifted. The government imposed the limits to protect consumers from possibly suffering gambling harm while they were stuck at home with too much time on their hands during the COVID-19 lockdown.

The government claimed that its efforts to minimize gambling harm via these restrictions had been a success and the repeal of these limits is intended to establish a ‘new normal’ as the country emerges from its economic hibernation.

However, the Ministry of Consumer Affairs continues to finalize its plans to impose similar restrictions on a permanent basis. Those plans, details of which were unveiled in February, will restrict gambling ads on radio, TV and online video platforms to a four-hour window starting at 1am, although there’s a carveout for betting ads (with certain content restrictions) during live sports after 8pm.

A draft decree of those permanent restrictions is currently being weighed and measured by the European Commission to determine if it conflicts with European Union rules barring unfair restriction of trade.

Initially, the announcement of the lifting of the temporary ad rules caused confusion among Spanish sports organizations regarding whether or not they could resume play with gambling sponsors’ logos on their kit.

Officially, Spain’s ‘State of Alarm’ isn’t scheduled to be lifted until June 21, while Spain’s La Liga football is scheduled to resume play on Thursday (11) with ACB (Endesa) Liga basketball scheduled to follow next Wednesday (17).

Thankfully, the confirmation published Wednesday in the Official Gazette has eliminated this confusion, which had teams momentarily scrambling to find alternative jerseys for their players to wear in the brief window of expected non-sponsor play.