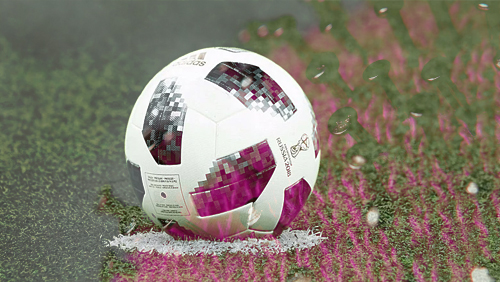 Reports have emerged in Spain that seven Barcelona members tested positive to COVID-19, in results that were secret by the club. Despite the news, the league looks like it will push on and continue it’s reopening on time next week.

Catalan radio RAC1 programme Tú Diràs reported earlier this week that five players and two coaches tested positive to the virus at the beginning of May. RAC1 did not name the players or staff during their broadcast, nor have Barcelona club officials confirmed the details.

The Spanish radio station claims that everyone at the club underwent blood tests at the start of May. The players and staff that returned a positive result were asymptomatic at the time and have since recovered to join in full contact training.

The defending Spanish champions have struggled off the park during the break, with the Barcelona first team taking a 70% wage cut at the height of the pandemic in Spain. Six members of the Barcelona board resigned in April, with the club signalling that they are unable to raise the funds to compete for major player signings in Europe.

The news comes after the Catalan club were given the green-light to resume full squad training after a break of more than three months due to the COVID-19 outbreak. LaLiga has been confirmed to return a June 11 restart to the season.

Match week 28 will commence with a local derby between Sevilla and Real Betis, with a short turnaround between matches due to the break caused by the health crisis in Spain.

Barcelona are set to resume their league title defence with an away game to Real Mallorca. The defending champions are scheduled to play their first game at Nou Camp three days later against Leganes on June 16.

Despite their troubles off the field, Oddschecker.com has Barcelona as an 8/13 favourite to claim back-to-back titles this season.