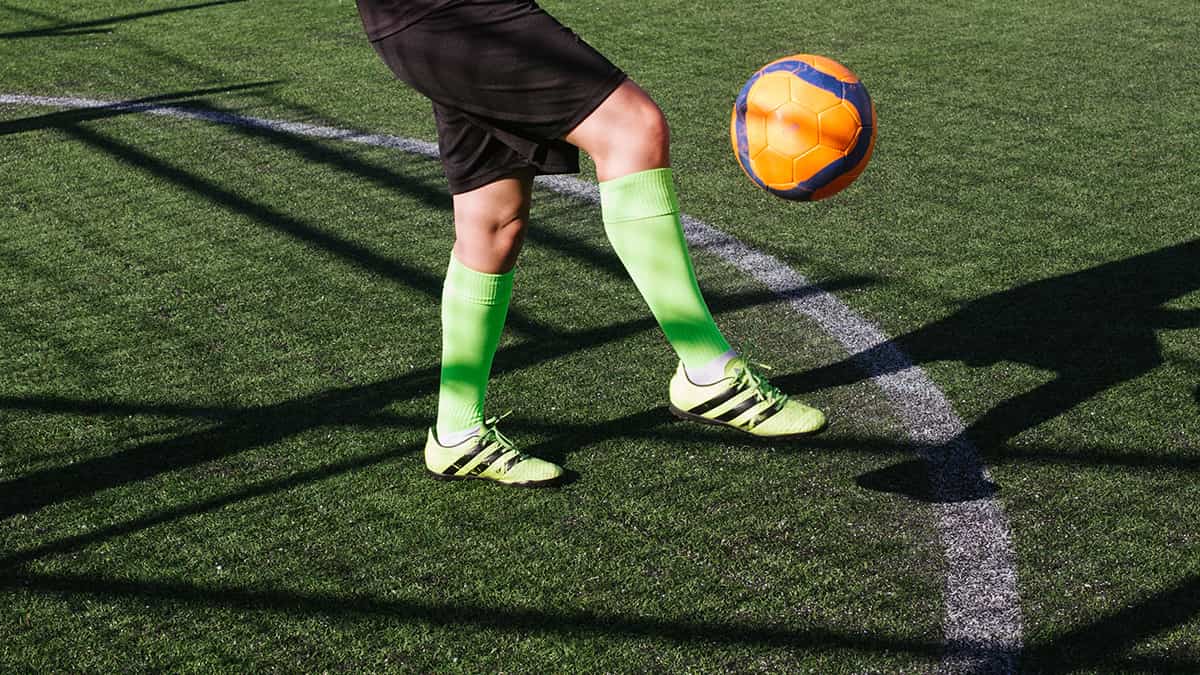 Battling for the La Liga title is tough enough when you’re a player at Real Madrid, Atletico Madrid, Sevilla or Barcelona and will do anything you can to prevent your opponents succeeding. But when one of those opponents is a close personal friend who you’ve been on the same team as for years, it’s even more difficult.

In this most bizarre of full European football seasons, Atletico Madrid and Barcelona are going head-to-head in a fascinating title race where either side could win glory. At the centre of the battle, however, are two best friends in Atletico’s Luis Suarez and Barcelona icon Lionel Messi.

Playing together in the blue and red over the last six seasons, Suarez and Messi were at the heart of a period of domestic if not European domination for the Catalan club. Torn apart by a new manager at the Nou Camp, Suarez was sold while Messi was told to remain and see out his contract, which finishes this season.

Which man is likely to go off into the sunset as the top goalscorer in La Liga and which – if either – could lift the La Liga trophy at the end of this campaign? Let’s take a look at the current sportsbetting markets around this fascinating battle.

It’s not a close-run thing at the moment, with Atletico Madrid eight points ahead of Barcelona, with a game in hand still to play. That doesn’t bode well for Messi, but the mercurial Argentinian will hold no fear about being the hunter rather than the hunted and there is evidence to suggest that Ronal Koeman’s side have recovered from some pretty severe pre-season problems.

Messi announced he was leaving Barce, before having to climb down because they wouldn’t let him go and there wasn’t a club in the world able to afford a £550m release clause in a global pandemic. Instead, Suarez was sold to rivals Atletico in the belief that he, rather than Messi was expendable.

That decision has proved anything other than wise as the Uruguayan has fired the lesser-fancied Madrid team to the top of the table, with just one defeat for Diego Simeone’s side all season in La Liga. Both Barcelona and Real are three wins behind Atletico, and while there odds for 4/11 aren’t great right now, wait until it gets closer and they’ll be backable, even at odds-on.

Neither Barce or Real look good bets at 8/1, despite Atletico drawing 2-2 on Sunday to drop two points on a weekend where Barcelona won.

Which Man Will be Top Goalscorer?

This looks to be a much closer race and warrants a lot of inspection to back the right runner. Suarez (Evens) currently leads the way with 16 goals, with Messi (5/4) second favourite with the bookies having scored 13 goals.

A little more analysis will tell you that the two men should currently be a little further apart in betting terms. Suarez has scored 16 in 17, while Messi has netted 13 times in 19 games, so has .74 goals per 90 minutes to his former teammate’s total of 1.13.

Suarez may only need 80 minutes to score a goal compared to over two hours (122) for Messi, but the Argentine is a little more accurate, with a 67% shot accuracy compared to 52% for the former Ajax and Liverpool striker. One club man Messi has a goal conversion rate of just 17%, though, and Suarez has a better than double rating on that crucial statistic with 38%.

Of the two men, we’d back Suarez at present. Over the course of the rest of the La Liga season, the pair are likely to go toe-to-toe, but the Atletico Madrid striker has a three-goal start on his former colleague and now biggest rival.